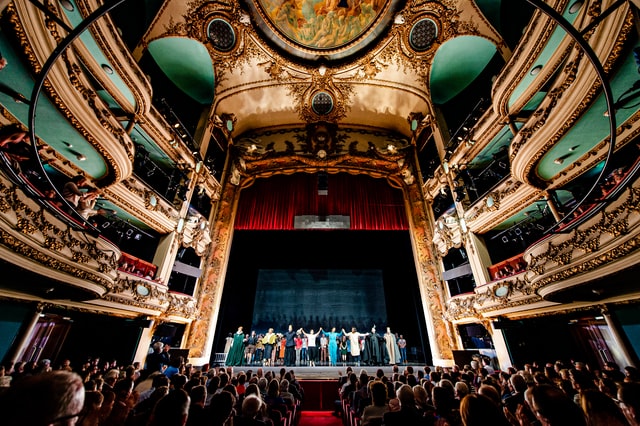 Black opera singers in Britain are not yet among the biggest names in classical music, but they are shaping the contribution to Opera in Britain.

This short film aims to address the misperception among the general public about black people and opera, and encourage the musical establishment:- schools, opera companies and the record industry to rid themselves of deeply entrenched prejudices.

The film features sopranos, baritones and tenors from the BBCF and the Voice of Black Opera’s (VOBOs) international competition for singers of Black and Asian heritage, which provides a dynamic platform where performers claim centre stage and where works of greater diversity engage new audiences.

Just watched it for the third time. There really isn't anything like it!! The beauty and power of their voices literally takes my breath away!

You're kidding me "Voices Of Black Opera"?? It should be called the best voices of opera in this era!

Beyond The Photo – Trailer

Beyond The Photo – Trailer