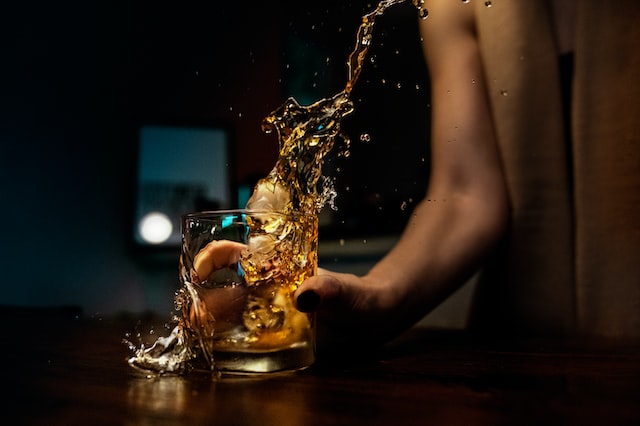 By Peter A Walker

The company is looking to expand after launching its first crowdfunding campaign, which aims to raise £300,000

The co-founder of a rum distillery has criticised the “huge barriers” that Black women face in business as she launched a drive to help her firm secure the investment it needs to expand.

Jacine Rutasikwa is believed to be the UK’s first Black female distillery owner, after setting up the Matugga Distillery in Livingston, with her husband Paul.

She has now launched the distillery’s first crowdfunding campaign, with the aim of raising £300,000 to go towards expanding their team and purchasing additional equipment to help increase production.

The distillery is currently operating at “full capacity”, she said.

Mrs Rutasikwa, whose grandparents were part of the post-war Windrush generation who migrated from the Caribbean to the UK, said that while there were “barriers” to running a firm as a black woman, they had found a “highly supportive community” in Scotland.

“There are still, sadly, systemic inequalities and individual and institutional biases at play.

“But we’re lucky that since moving to Scotland we’ve encountered a highly supportive community who value our craftsmanship and are as excited about our growth plans as we are.”

She continued: “It’s not very often that you see Black-owned businesses on equity-based crowdfunding platforms and we’re looking forward to launching our campaign to the general public.

“It’s an exciting time for our distillery and we’re inviting rum lovers to back our business and help us take Scottish rum worldwide.”

The company is planning to become a “cane to cask” producer by establishing its own sugar cane plantation in Uganda – the home country of head distiller Mr Rutasikwa.

He said: “With this at the front of our mind, we are developing a sugar cane plantation on our family land in Matugga that will employ and train local agricultural workers.

“By harvesting cane from our land and converting it into high-quality distilling molasses we will become a ‘cane to cask’ rum producer.”

Matugga has already sold more than 25,000 bottles through its online stores, as well as retailers such as Co-op and Master of Malt and French distributor DUGAS.

Mr Rutasikwa is working on collaborative projects with Whyte & Mackay blender Gregg Glass, as well as Heriot-Watt University, on a project to characterise the composition of its distillery waste and find new ways to reduce carbon footprint.

The Matugga Distillery has expanded its revenue streams beyond just selling its rums – including distillery tours, virtual tastings, retail pop-ups and private cask investments, with plans to launch a new rum club, school and a contract distilling service.

The ageing of rum is a central part of Matugga’s technical focus. The majority of the spirit from its distillery is matured in oak barrels, with some products aged in casks previously used to store wine, cognac, bourbon, sherry or port.

Mrs Rutasikwa hopes the business can have a wider impact, by providing a positive example to other Black entrepreneurs who have ambitions to scale up through investment.

“It’s not very often that you see black-owned businesses on equity-based crowdfunding platforms, and we’re looking forward to launching our campaign to the general public,” she said. “It’s an exciting time for our distillery and we’re inviting rum lovers to back our business and help us take Scottish rum worldwide.” 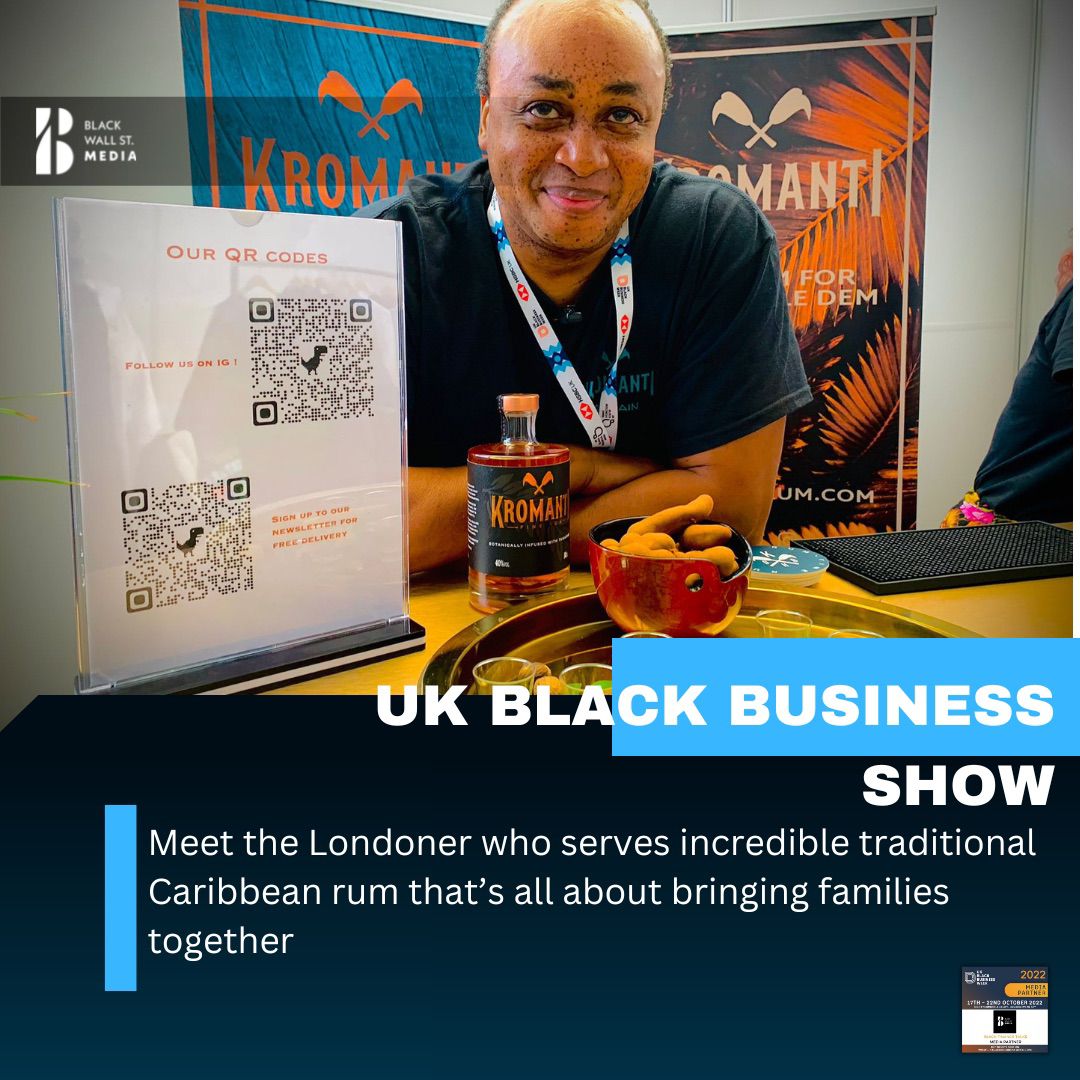 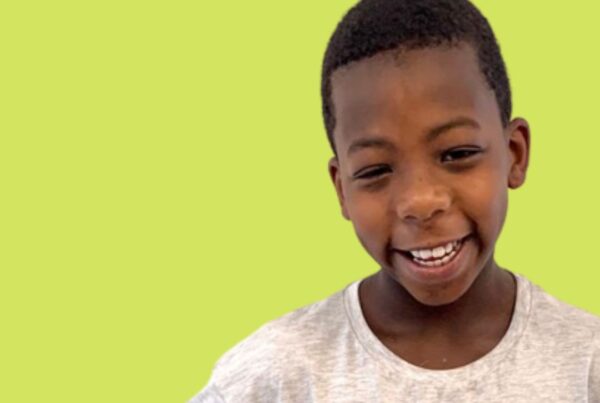 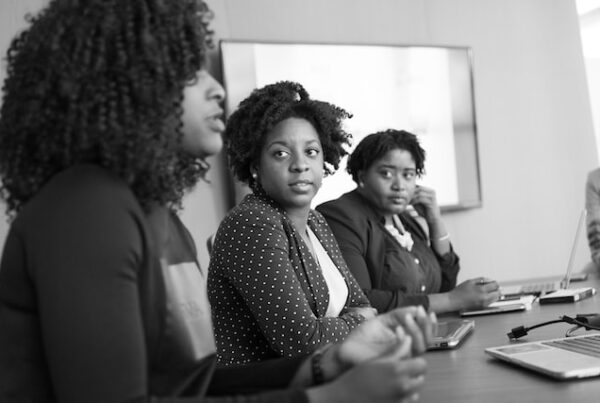