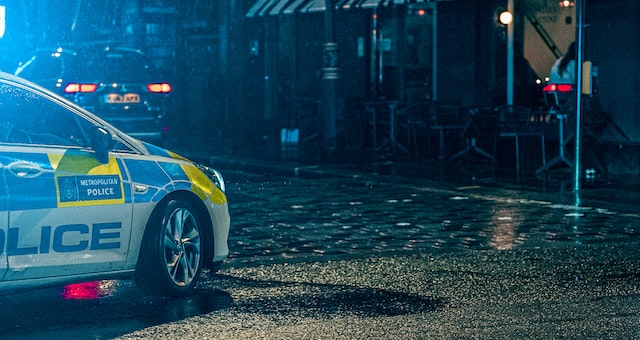 ‘Black London communities are over policed and under protected’ 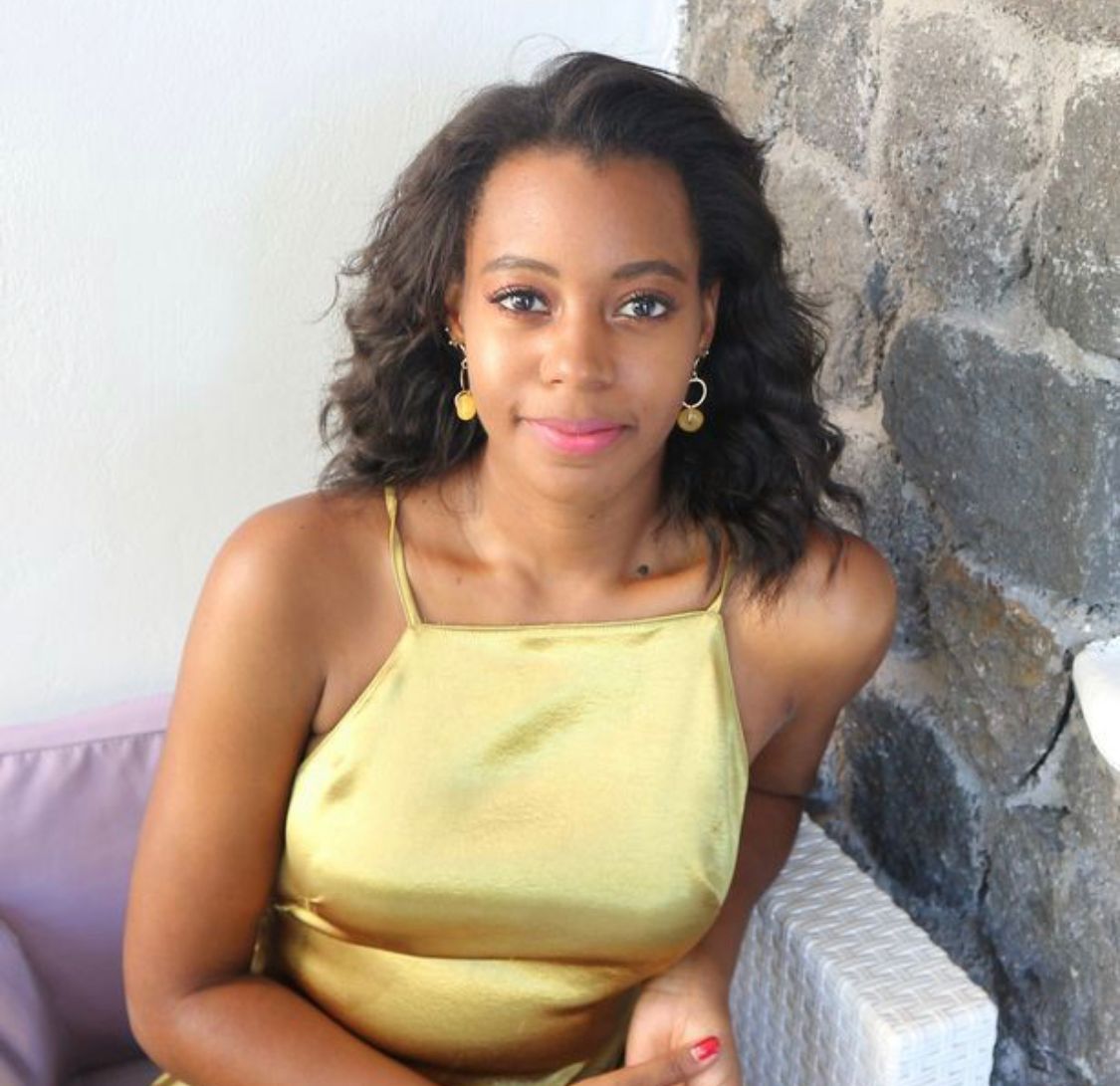 A woman who is trying to give Black London communities a voice says they are ‘over policed and under protected’ by the Metropolitan Police. Georgina Denis and her co-founders have created technology that aims to help marginalised communities in the capital have their voices heard.

Georgina’s technology company that she co-founded with Niccolo Pescetelli called People Supporter Intelligence (PSI) is hoping to help with police reform. The firm has been commissioned by the Mayor of London and the Action Plan that was announced in 2020.

It was intended to “improve trust and confidence in the Metropolitan Police and to address community concerns about the disproportionality in the use of certain police powers affecting Black Londoners.” PSI works by collecting thousands of different opinions and voices by the public, the Black community in this case. 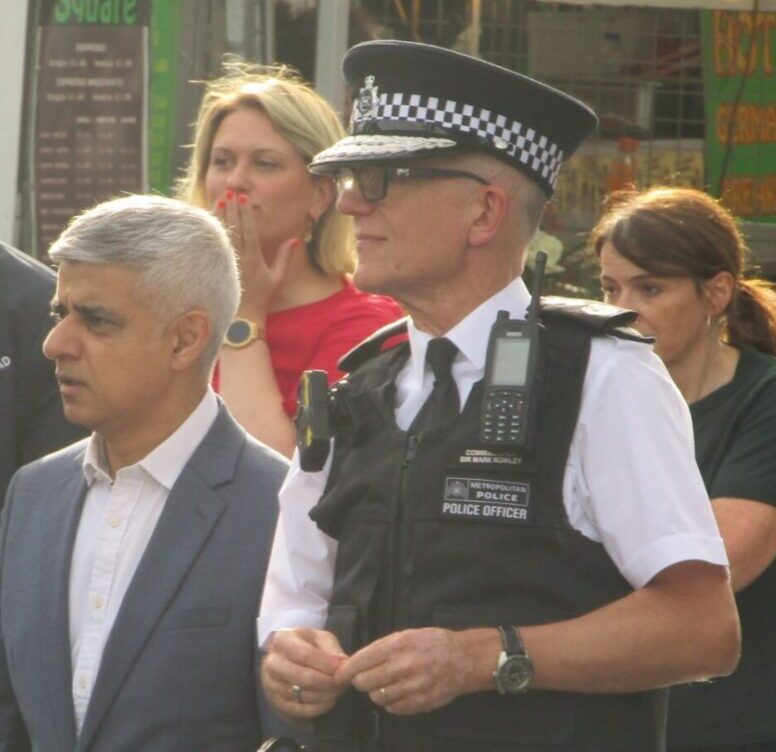 They will publish a question that needs to be answered, it will then be presented to small groups of people and they then give their opinions which can then be used to know what needs to be addressed.

“It could theoretically be 1,000 voices on one massive phone call. Everybody joins the call and they are then split into small groups. This means that eventually you would have spoken to lots of people throughout the discussion and this means that one loud voice doesn’t sway the conversation. I’ve organised group meetings in the past and a few voices will dominate the conversation – with PSI we take that away.

“Working with the Mayor’s Office means they can now have a city-wide discussion about issues impacting communities. Everybody gets to contribute. Black communities are disproportionally affected by policing but feel that they are overpoliced and under-protected.”

Throughout this month PSI will be running public meetings where communities can voice their concerns to the police. The meetings will be in Lambeth, Hackney, Brent and Haringey. The Action Plan engaged with 400 community activists and organisations that work with Black communities.

The last few months have seen tragic incidents with the Met Police which have caused concern within London’s Black communities. The Chris Kaba shooting sparked protests, while the death of Oladeji Omishore who jumped off Vauxhall Bridge after being tasered also caused outrage among Londoners.

Georgina said: “We found from our session in Brixton that people don’t think the police are transparent when it comes to complaints against them. This isn’t just the Black people saying this as the Mayor of London has devised an Action Plan saying the same thing.” PSI works with the community interest group Black Thrive Global which has the ability to reach more Black communities.

Georgina added: “Ultimately we want to find out how the police can be held accountable. Right now, Black communities are affected by this policing and we want all these conversations to change how these structures could be better and more representative, especially of Black voices. 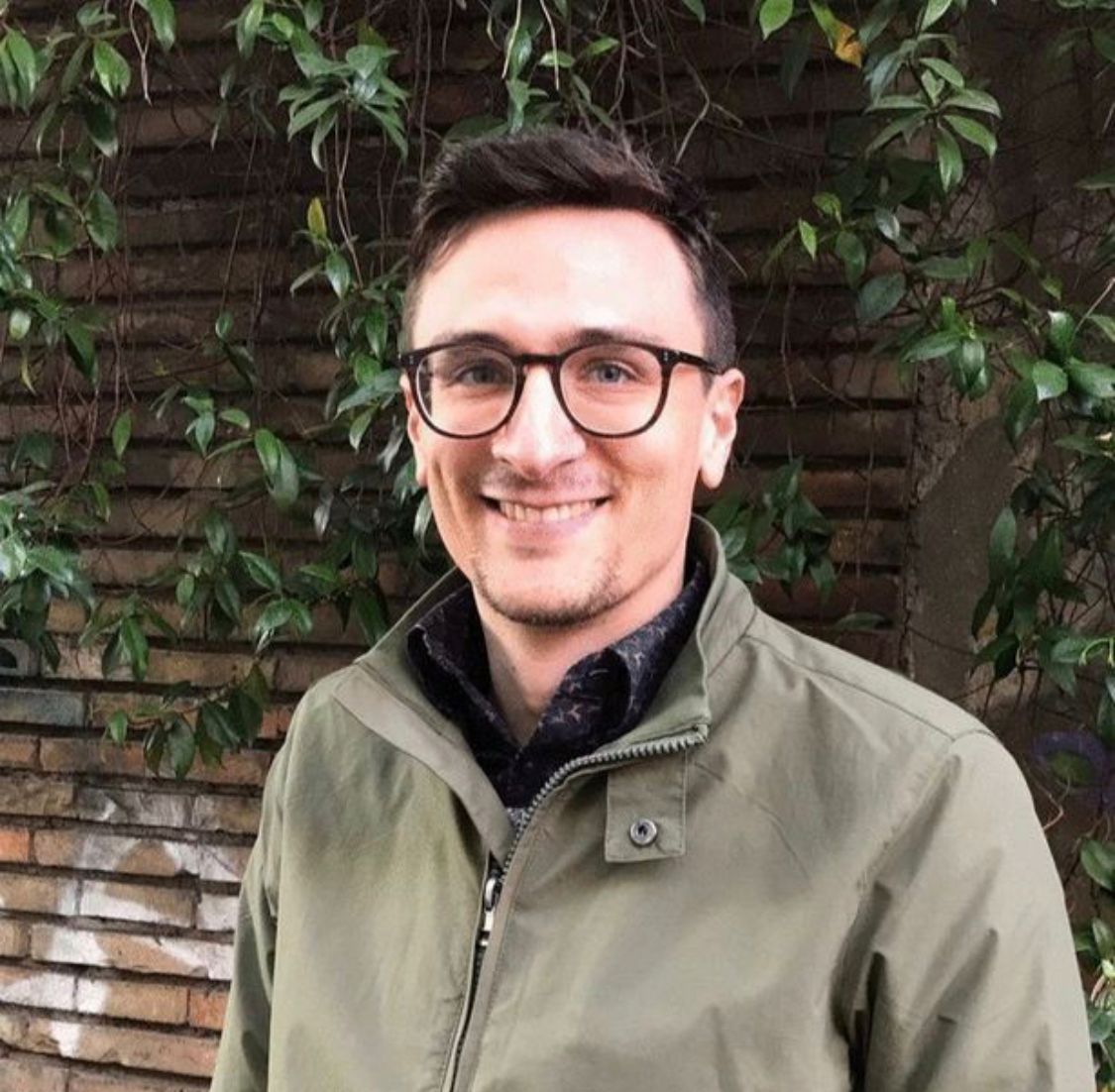 City Hall data showed Black Londoners have less confidence and less trust in the Met than white Londoners and that there remains persistent disproportionality in the way certain police powers affect Black Londoners.

Georgina said: “We found from our session in Brixton that people don’t think the police are transparent when it comes to complaints against them. This isn’t just the Black people saying this as the Mayor of London has devised an Action Plan saying the same thing.” PSI works with the community interest group Black Thrive Global which has the ability to reach more Black communities.

Cllr. Dr Jacqueline Dyer MBE, director of Black Thrive Global, said: “London’s Black communities deserve a police service that keeps them safe, but what we have now is a police force that too often leads to harm. Many organisations and activists continue to advocate the issue of the disproportionate use of police power. Black communities can become the architects of an improved blueprint for local engagement and scrutiny of policing that better serves Black people.”

“I did meetings years ago and you’d get the same faces showing up if you did a meeting at the council for example. It limits how many people can take part as everyone has to come there. It’s not the easiest way for people to participate in these discussions. eventually, I knew who would show up and they would be the ones who had the most influence. That is why I wanted to build PSI, so 1000s of people could contribute to a discussion so it truly is participatory decision-making..”

The Mayor of London said: “It’s simply not right that Black Londoners have less trust and confidence in our police service and it’s something the new Met Commissioner and I are determined to improve together. My Action Plan is already working to improve trust and confidence in the Met and to address community concerns about the disproportionality in the use of certain police powers affecting Black Londoners.

“It has already introduced stricter oversight of the use of stop and search in London and City Hall has helped to fund the UK’s largest rollout of Body Worn Video for police, helping to ensure greater transparency and openness about police actions and decision-making.

“We need to do more and that starts by listening, hearing, and acting on the concerns and experiences of Black Londoners and that’s why I welcome these sessions and encourage Londoners to join the discussions which can be accessed online or in person across our city, so we can build a better London for everyone.”

A spokesperson for the Metropolitan Police said: “The Met is committed to becoming an actively anti-racist organisation that can be trusted by everyone in London. Since the terrible murder of George Floyd in the United States and the wave of Black Lives Matter protests two years ago, we’ve been focussing on a number of key areas.

“These include ensuring racist behaviour has no place in the Metropolitan Police Service and increasing diversity in the organisation through recruitment and career progression. We’re working hard to increase our officers’ understanding of different cultures and the history of policing different communities, particularly black communities. We recognise the Met is not yet free of discrimination, racism or bias, but we are changing to build a Met which is.” 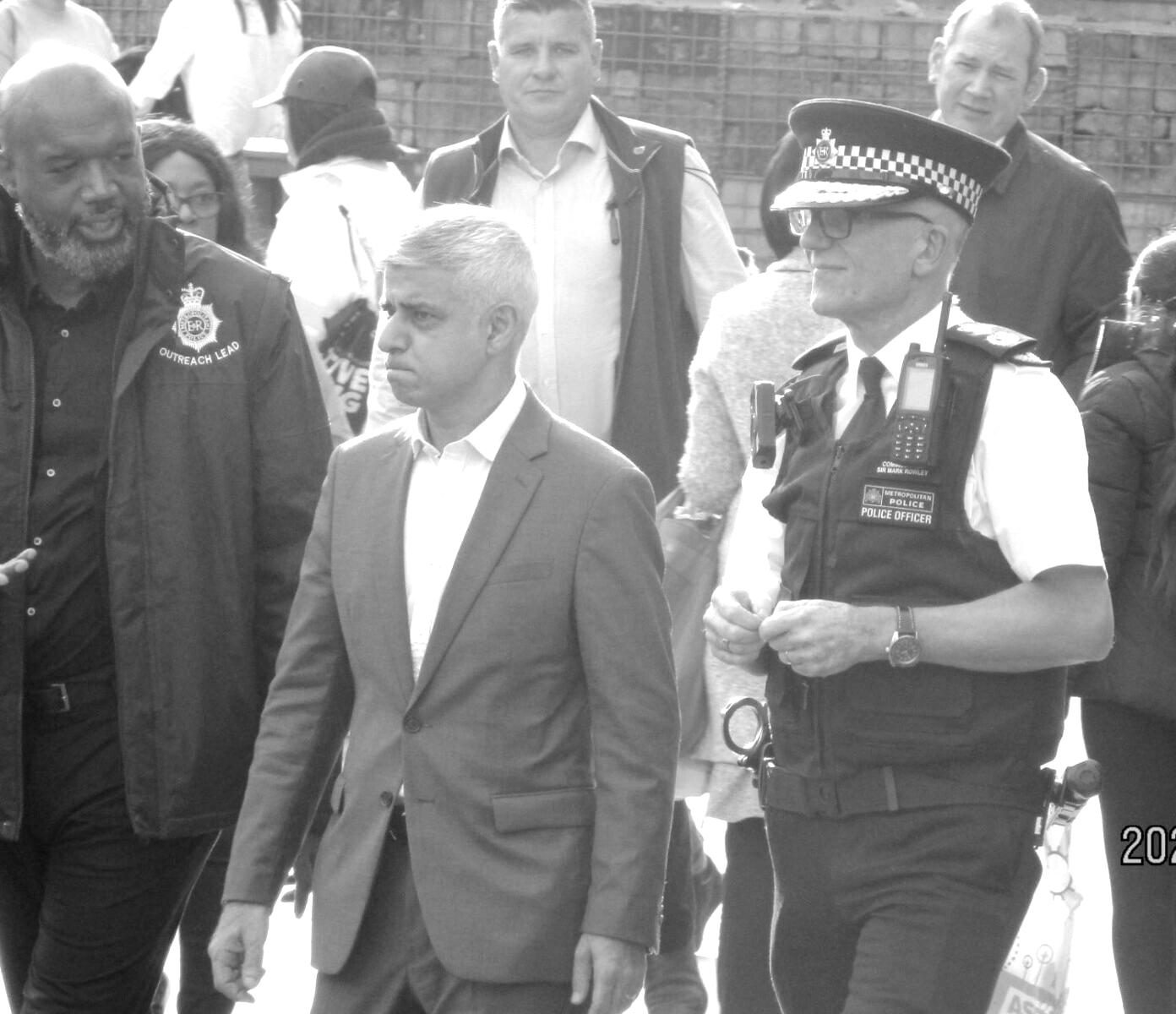 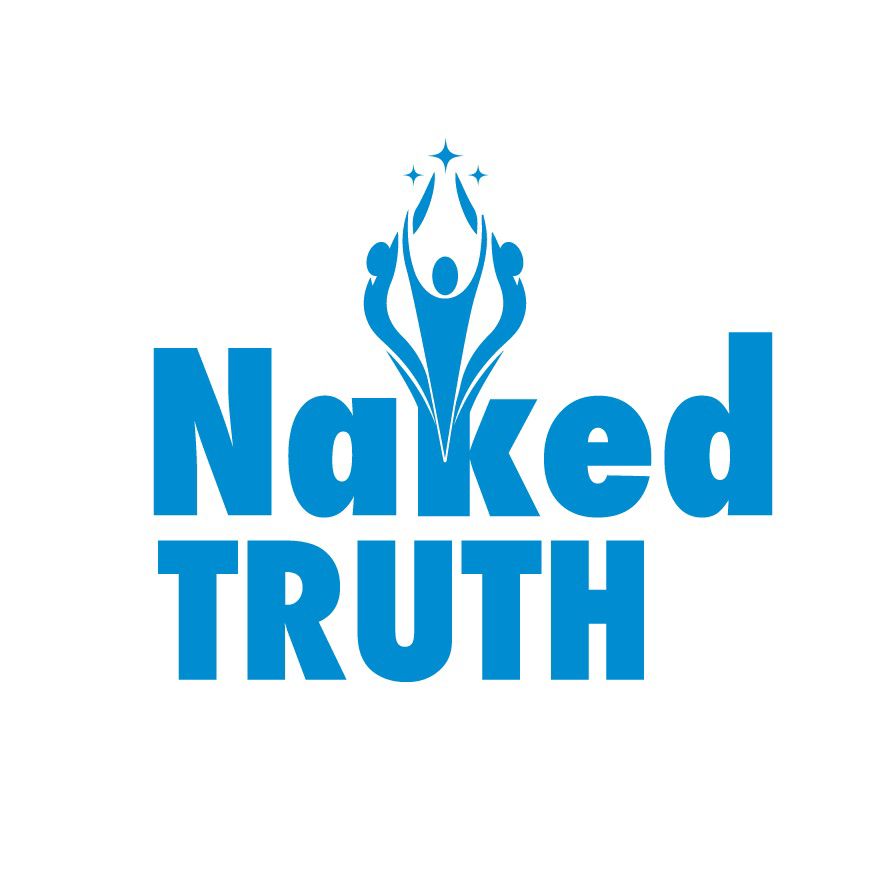 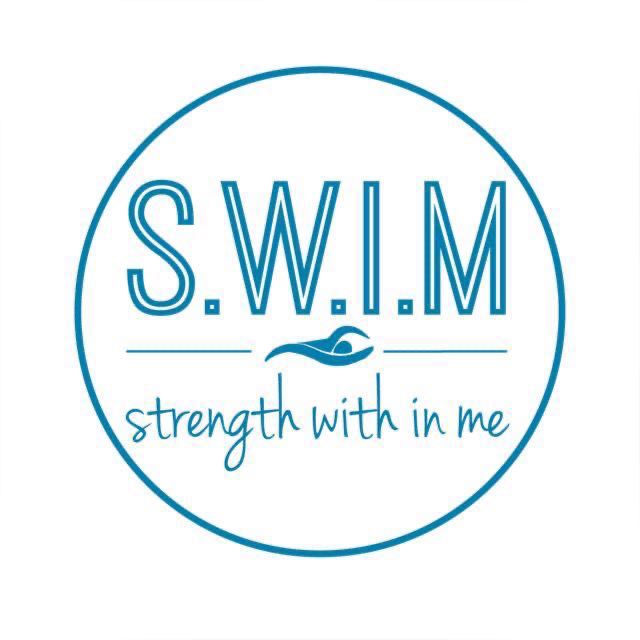