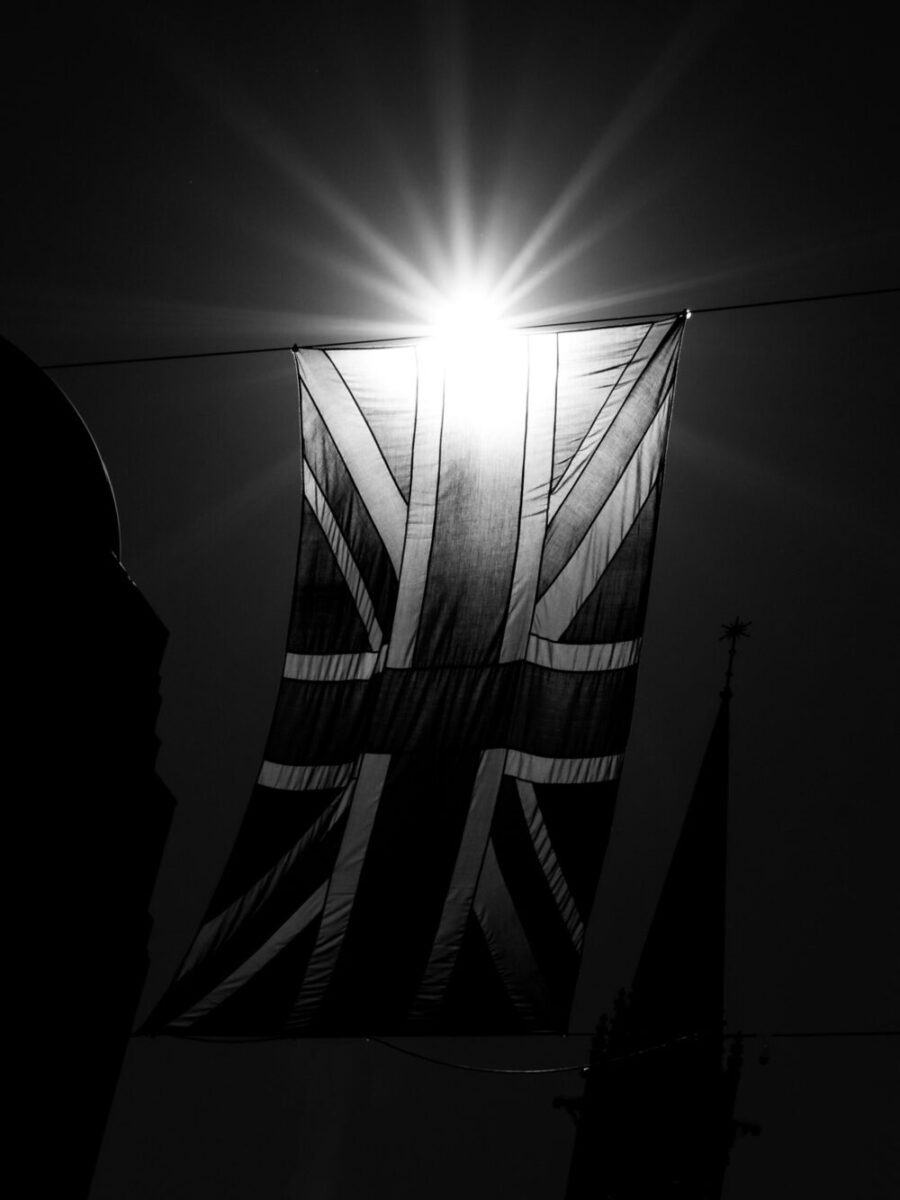 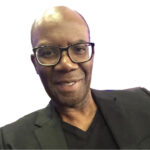 FRIDAY, 1 October 2021 marks the beginning of Black History Month in the UK and 11 years since the Equality Act 2010 came into force. “It is a pity that a Bill of this character should be thought necessary. In a sense, it is a human failure that it should be necessary to proceed by legislation in these matters. Compulsion should not be necessary to ensure that men and women live happily together and treat one another in a decent and civilised manner,” said Mr Reginald Maudling MP on 23 April 1968 in the House of Commons.

The Equality Act 2010 replaced the anti-discrimination laws in Britain, amongst other things, ‘to reform and harmonise equality law and restate the greater part of the enactments relating to discrimination and harassment related to certain personal characteristics; to prohibit victimisation in certain circumstances; to require the exercise of certain functions to be with regard to the need to eliminate discrimination and other prohibited conduct; to enable duties to be imposed in relation to the exercise of public procurement functions; to increase equality of opportunity.’ In consequence, the Equality Act 2010 became the first amalgamated single Act of Britain’s anti-discrimination law.

Today, we have the Black Lives Matter movement and footballers, “Taking the Knee,” at major sporting events. As recently as July 2021 we witnessed the racial abuse by some sectors of society aimed at some players of the English national football team, described by Lord Woolley as, “a brilliant team that took a collective stand in taking the knee against the very racism that the black players were subject to after Sunday’s defeat,” because they had the misfortune to miss their respective penalties. Clearly, whether one is a highly paid sports(wo)man or a lower paid worker in comparison, one’s place of work (be it at stadia, on shopfloors, in offices, in factories etc.) is not a place that one would be, should be or ought to be expected to accept any level of racial abuse, harassment etc.

Responding to Mr Maudling’s comment, during the Second reading of the Race Relations Bill in 1968 over 50 years ago, when and if racial discrimination will be permanently eliminated, ensuring that men and women live happily together and treat one another in a decent and civilised manner remains to be seen, but, sadly, that does not appear to be any time soon.

I know there are mixed views on the merits of having a BHM in the UK and whether the acronym should in fact stand for ‘British History Month’ rather than solely ‘Black History Month’. However, whatever your views on the matter, I hope your BHM is an engaging, educational and progressive one.

Ryan is a practising barrister and the author of Race Relations in Employment Law on Paperback and Kindle Amazon. 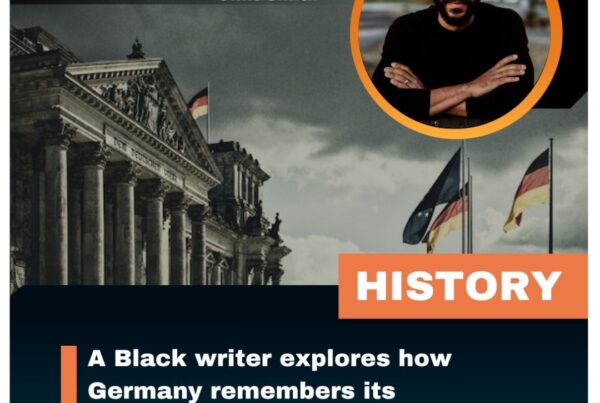 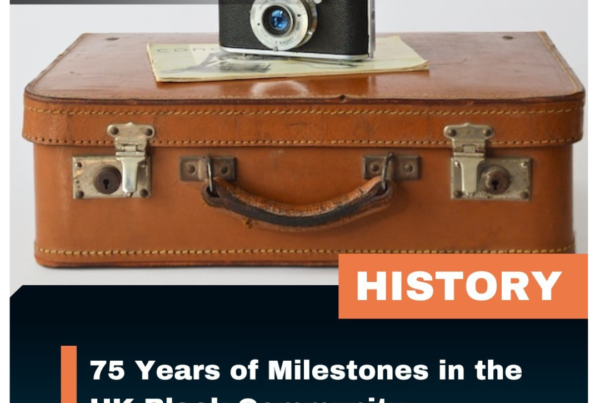