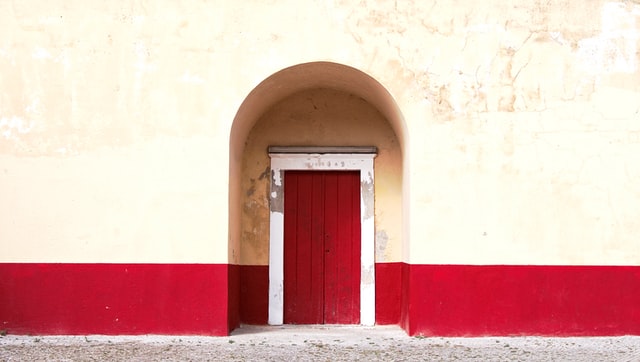 Rita Joseph-Olivetti, writing under the pen name, Rita Leone, who is a retired judge of the Eastern Caribbean Supreme Court headquartered in Castries St. Lucia. Ms. Leone takes a keen interest in environmental issues especially as they impact on her island home. Her book “The Red Door” is in the Drama Genre. Ms. Leone hails from Grenada.

The Red Door is available at www.califest.org/shop

We create beauty by innovating

Excellent book, very well written
Reviewed in the United States on 29 November 2020
This is a fascinating book that is extremely well written. The descriptions of life in Grenada and the Caribbean are spot on and the use of the local language perfect. A thought provoking and enjoyable read. I highly recommend it.

Who wants to be like Mamee, an impoverished cook with a band of fatherless children? Not Jessica Cummings! Ambitious and smart, Jessie vows to escape her mother’s fate and sees education as her way out. 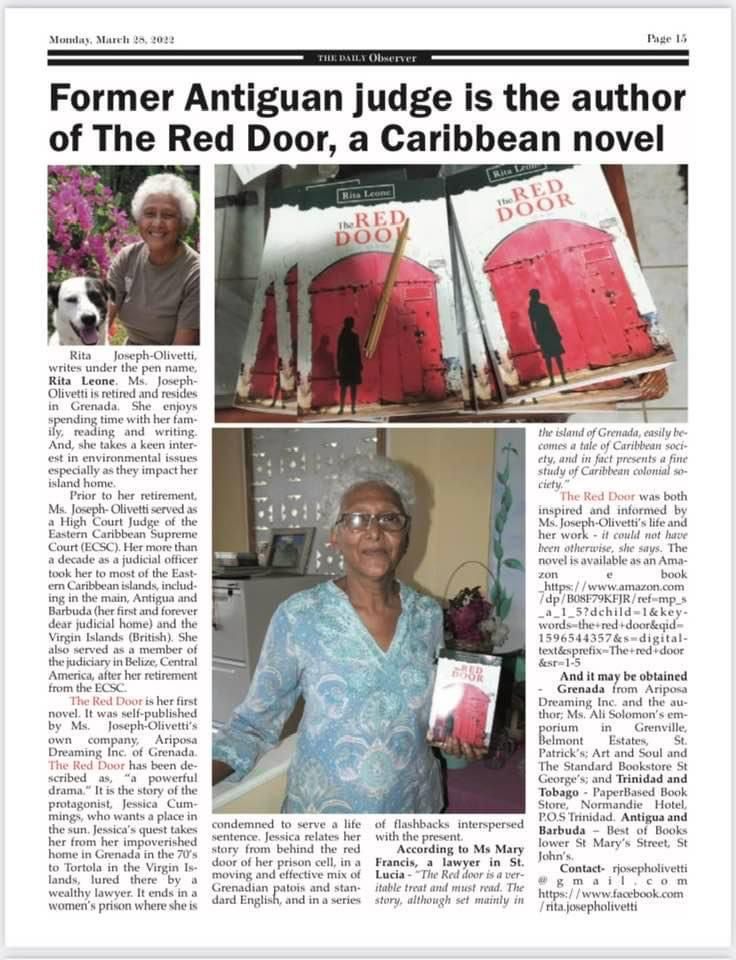 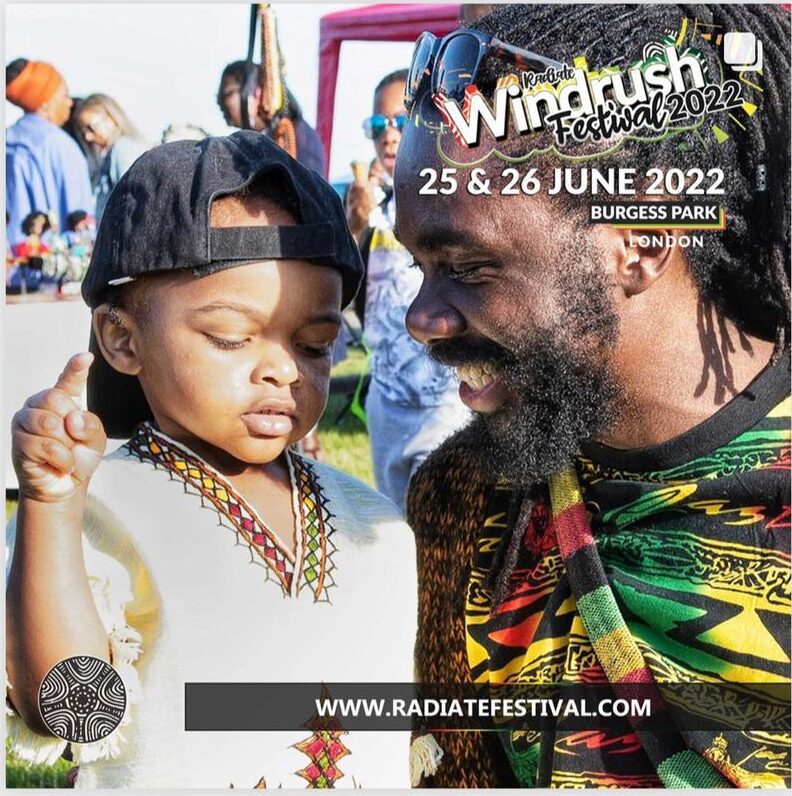 However, it is not that simple, as in the small Caribbean island of Grenada in the late 1960’s, social connections entwined with status trumps education and Jessie’s hopes are thwarted early. Therefore, she resigns herself to life as a live-in maid to a middle-class family in the capital city. But even in that privileged household she must make choices. There, lured by the promise of an easy life held out to her by a wealthy man she becomes his secret mistress - a not dishonourable profession, she thinks, and far more exciting than housework.

Jessie’s choices ultimately take her to the Virgin Islands, to a carefree, pampered but ultimately stifling existence. And, years later when her lover decides to end their relationship Jessie feels uprooted and lost- how can she continue without his support? Alone, angry and betrayed she decides to take matters into her own hands. The fascinating red door slams shut. There is no going back to her old life.

Read about Jessie's exploits as she struggles to find her way in a Caribbean newly emerging from colonialism. Use of Grenadian patois language brings new life and authenticity to the story.
Next Post