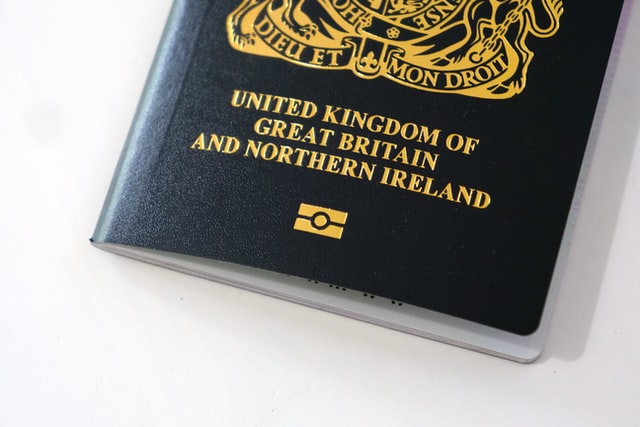 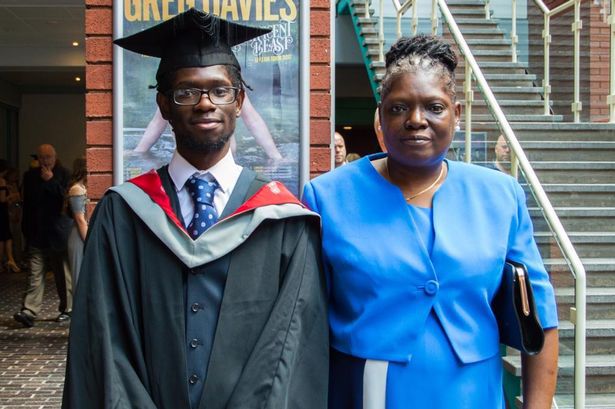 A Londoner who was born and raised in the city says he was told by the Home Office they did not believe he was British and rejected his passport application. During the years Dominic Akers-Paul was left stateless, unlike his peers, he was unable to work and even missed his grandma’s funeral in Grenada.

Dominic, who lives in Farringdon, is now 28-years-old but is still trying to find a way to fight his Windrush compensation case after a Home Office error, that occurred when he was 15-years-old, left him unable to work. The engineer says he feels his life would have been different if the traumatic mistake did not occur.

Speaking to MyLondon, he said:

“When I was 15 I applied for my first passport as I won a youth competition to go to America, it was all expenses paid so I sent my passport application off. Three weeks later I got a letter saying ‘we don’t believe you’re British so won’t be issuing you with a passport.”

The Home Office said there was no information to confirm that his mum had settled status. While growing up, Dominic did not have a passport as he claimed the Home Office lost his mother’s landing card, leaving her unable to prove her right to remain in the UK, according to correspondence seen by MyLondon.

Dominic added: “I thought well I’ve not lived anywhere else but the UK, so it must be a mistake and that was when the ordeal started. They weren’t sure I was British and we went back and fourth for years until 2011, when I was 18 and finally got my first passport. They admitted it was a mistake but didn’t say sorry, they gave the passport but no apology.

“In 2019 I heard about the Windrush scandal and I put my detail forward for the compensation, they admitted it was their error and their fault but still won’t compensate me for significant parts e.g. not being able to work or travel. They’re offering the bare minimum, initially it was £3,000, then they upgraded to £40,000 but that only covers a mid-level impact in life.