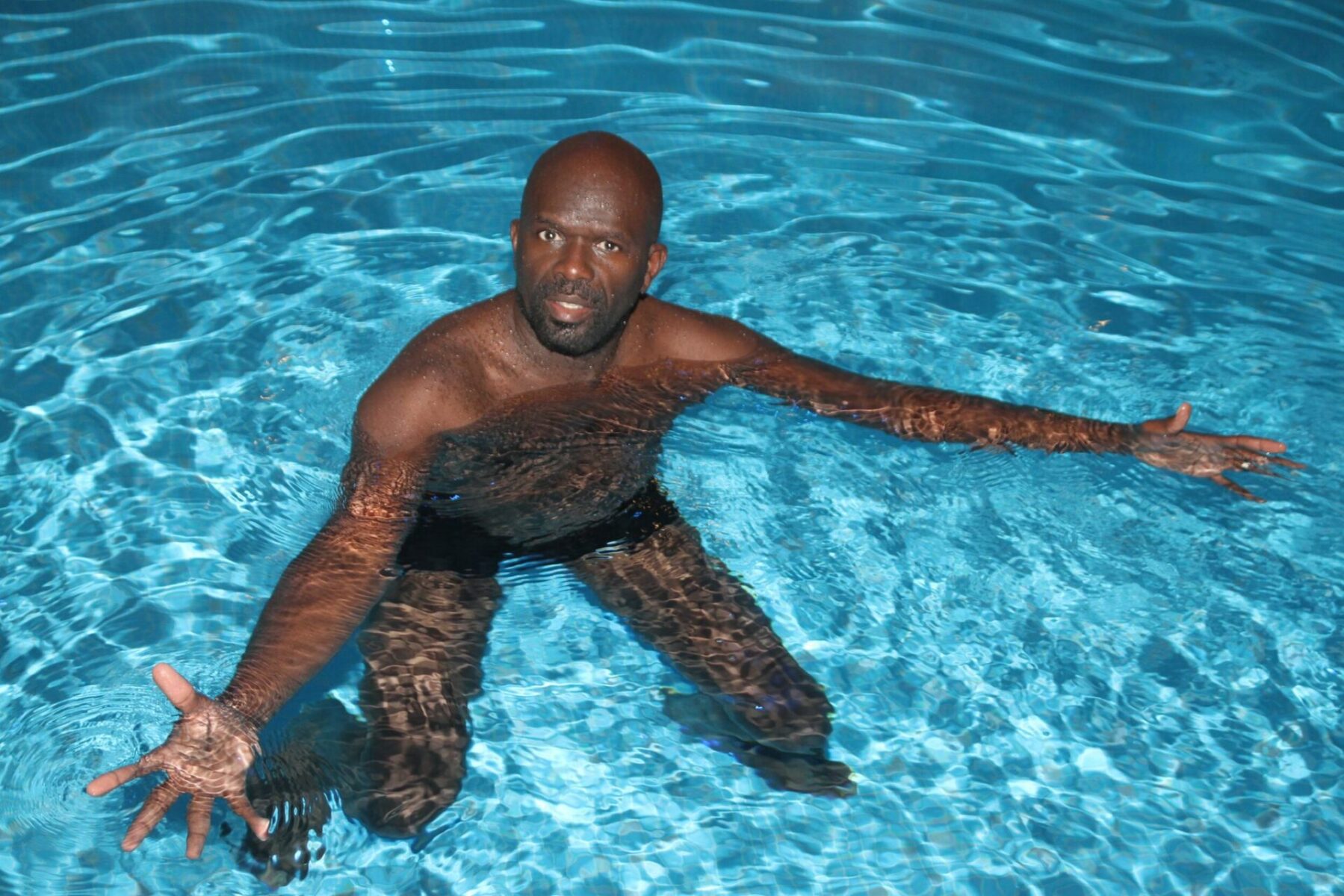 Ed Accura, 55, learnt to swim just two years ago due to the fear that if his 11-year-old daughter was ever in danger in the water, and he wasn't able to do anything, he would never forgive himself 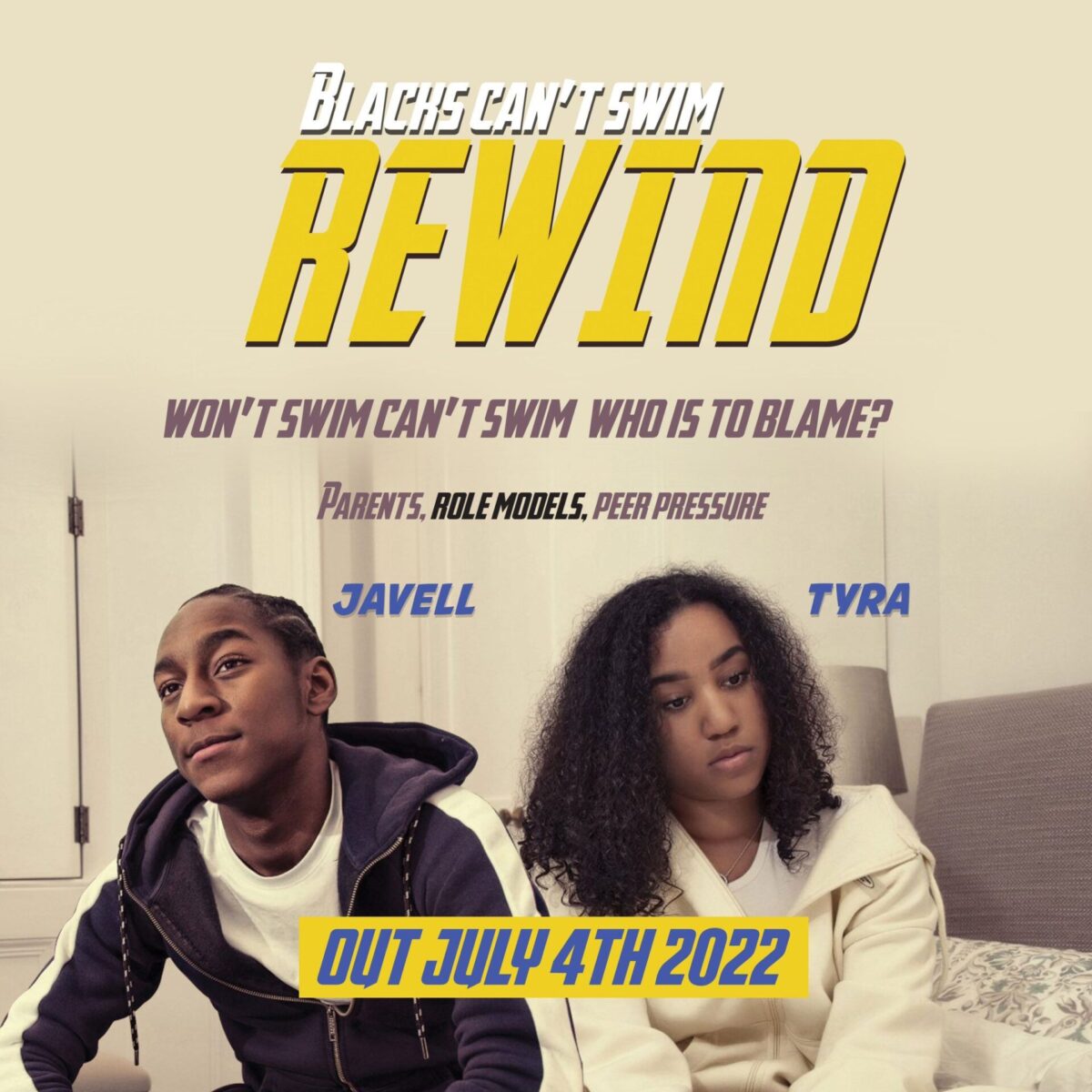 The stereotype that ‘Black people can’t swim’ has been around for generations – some believe it’s to do with Black people having ‘heavier bones’, others think it’s because of a lack of access to education around swimming or a history of segregation, and then there’s those who believe a lack of products to protect Black hair from chlorine has discouraged the community.

But one filmmaker has made it his mission to understand and raise awareness on why the community has had a history of “avoiding” the swimming pool. Ed Accura, 55, learnt to swim just two years ago due to the fear that if his 11-year-old daughter was ever in danger in the water, and he wasn’t able to do anything, he would never forgive himself.

Speaking to MyLondon, Ed, who spent most of his life in Tottenham, said: “Swimming was never a priority as my parents never swam and there was never a reason for me to learn. It also never came up in conversation.”

He added: “I asked my mum when I was around eight-years-old in Ghana if I could go to a party as one of my classmates had a pool, my mum said, ‘why do you wanna learn how to swim? Just study, we don’t have a pool and don’t live by the sea so just study’.

“I didn’t go to the party or learn how to swim. Then 10 years later when I moved to the UK I realised this happened in with most of the friends I hang out with, they don’t swim and I didn’t realise as it never existed as part of a conversation. My white peers swam but Black and Asian friends don’t. I started hearing the stereotype like Black people have heavy bones and I found it easier to hide behind stereotype and say I’m Black of course I don’t swim.”

Around 95 per cent of Black adults and 80 per cent of Black children in England do not swim according to research led by Swim England. MyLondon spoke to a swimming teacher who also opened up about her own experience coming from a mixed race family, and why she thinks the statistics are so shocking.

Omie Dale, 25, from, Kennington in South East London started swimming as a child, but she noticed a disparity within her own family. She said: “I’m mixed raced so my mum’s Black and dad’s white. my mum can’t swim but dad can. When we were growing up, me and my brother swam and we would go to the beach. A lot of my friends don’t swim but I took to it quickly at school and people were shocked actually.

“I used to work as a lifeguard in the Kensington and Chelsea borough and noticed a huge disparity. The borough is diverse but I would say children from ethnic minority backgrounds are more represented in state schools rather than private schools, and private schools are where they would have swimming pools.

“What I would say is there is a big disconnect at family levels, if your parents don’t swim, or no one in your family swims, it’s unlikely you’ll learn. With school lessons you only have six weeks to learn and and they’re not that good too as there are a lot of kids at the same time. All of this disproportionately affects Black and ethnic minority kids so a lot leave school unable to swim.

“If your family don’t swim then you believe it’s not a space for you and end up attributing the fact that just because you’re Black you’re not able to swim, rather than there just not being enough sufficient swimming lessons.”

Omie says that during her experience she’s found that private schools get swimming lessons term after term, whereas state schools will have six weeks to learn. She believes it is not a genetic issue, but opportunity based.

Similarly, Ed said that through his years of speaking to the community to create his documentaries “Blacks can’t swim”, he found that there are many reasons. He said: “Black Swimming Association is doing groundbreaking research about personal journeys through surveys, we’re having one to one conversations with hundreds of people from the community to understand the barrier.

“I’ve spoken to a lot of people in my life, everyone has a different perspectives and reasons to why they can’t swim. It could be being a Black women and hair – hair is very important. If a mum won’t swim due to chlorine damage she won’t take her kids to swim, so the issue continues. Then you have people believing as soon as you get to water you’ll you drown so people stay away. With religious reasons, there’s examples like modesty and Islam, having to cover up could be a barrier.

Ed came up with the idea of the documentary series while on holiday with friends and family in Barbados in August 2018. He wrote the song ‘A Film Called Black Can’t Swim’, highlighting his aquaphobia and inability to swim. The song was intended to highlight the issue with the disproportionate number of people of African, Caribbean, and Asian heritage that did not swim and encourage someone to make a film about it. Ed ended up making that film as well as two sequels.

You can find out more and watch the documentary ‘Blacks Can’t Swim – Rewind’, here. 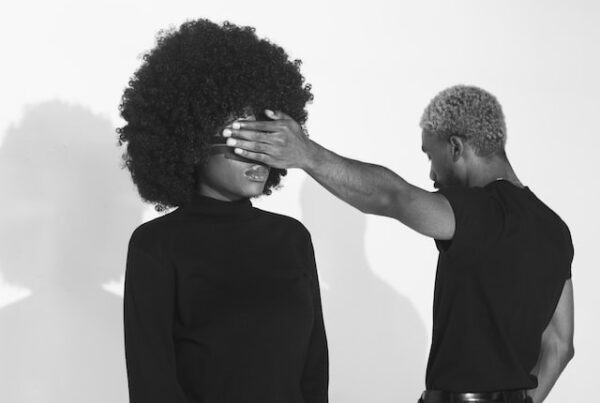 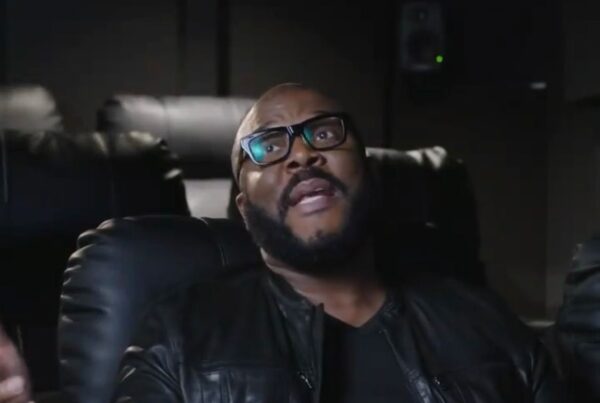