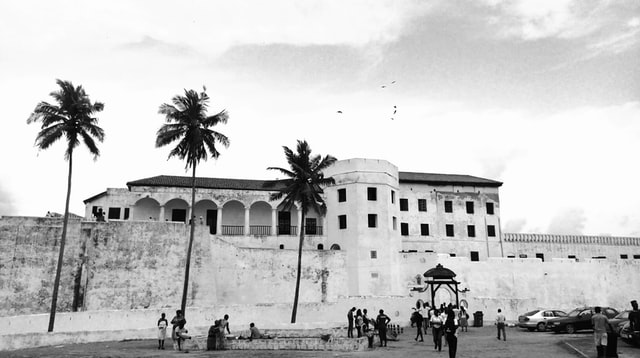 By BWSMDecember 18, 2021#AfricaRising, HISTORY
No Comments

In the 18th and 19th centuries, the Ashanti Empire ruled over much of modern-day Ghana — and tirelessly fought back against British colonisation. 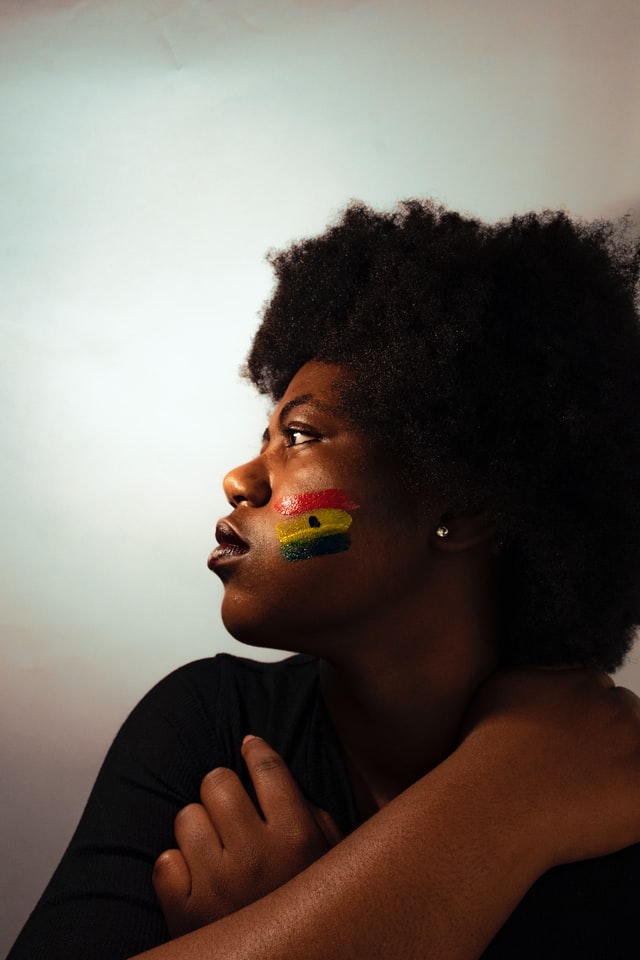 Out of the dense forests of West Africa rose the Ashanti Empire, a kingdom that grew to an unprecedented position of power in the 1700s and 1800s. Though the Ashanti state first emerged as a tiny outpost, it eventually evolved into a complex and wealthy kingdom that held dominion over millions of subjects and an area the size of Wyoming.

Based in present-day Ghana, the Ashanti Empire swallowed its neighbors until it was acknowledged as “indisputably the greatest and the rising power of western Africa.” At its peak in the late 18th century, the Ashanti Empire ruled over 4 million people and controlled hundreds of miles of the West African coastline. But its reign would not last forever.Eventually, the British sought to colonize the region. The Ashanti Empire strongly resisted the invasion and even fought five gruesome wars in an attempt to keep the Europeans out of their homeland. But as the power of the Ashanti gradually weakened, they were eventually forced to surrender.Still, even their final defeat wasn’t conclusive enough to wipe them off the map entirely. To this day, the Ashanti remain a proud people under the leadership of an unbroken line of kings in their own region of Ghana.

The Origins Of The Ashanti Empire

How The Ashanti Empire Grew Through Warfare, Gold, And The Slave Trade

Why Tensions Rose With Britain

How The Ashanti People Fought Back Against Colonization For Decades

The Modern Survival Of The Ashanti Kingdom

Amarachi Nwosu Is Telling African Stories From An African Lens

Amarachi Nwosu Is Telling African Stories From An African Lens