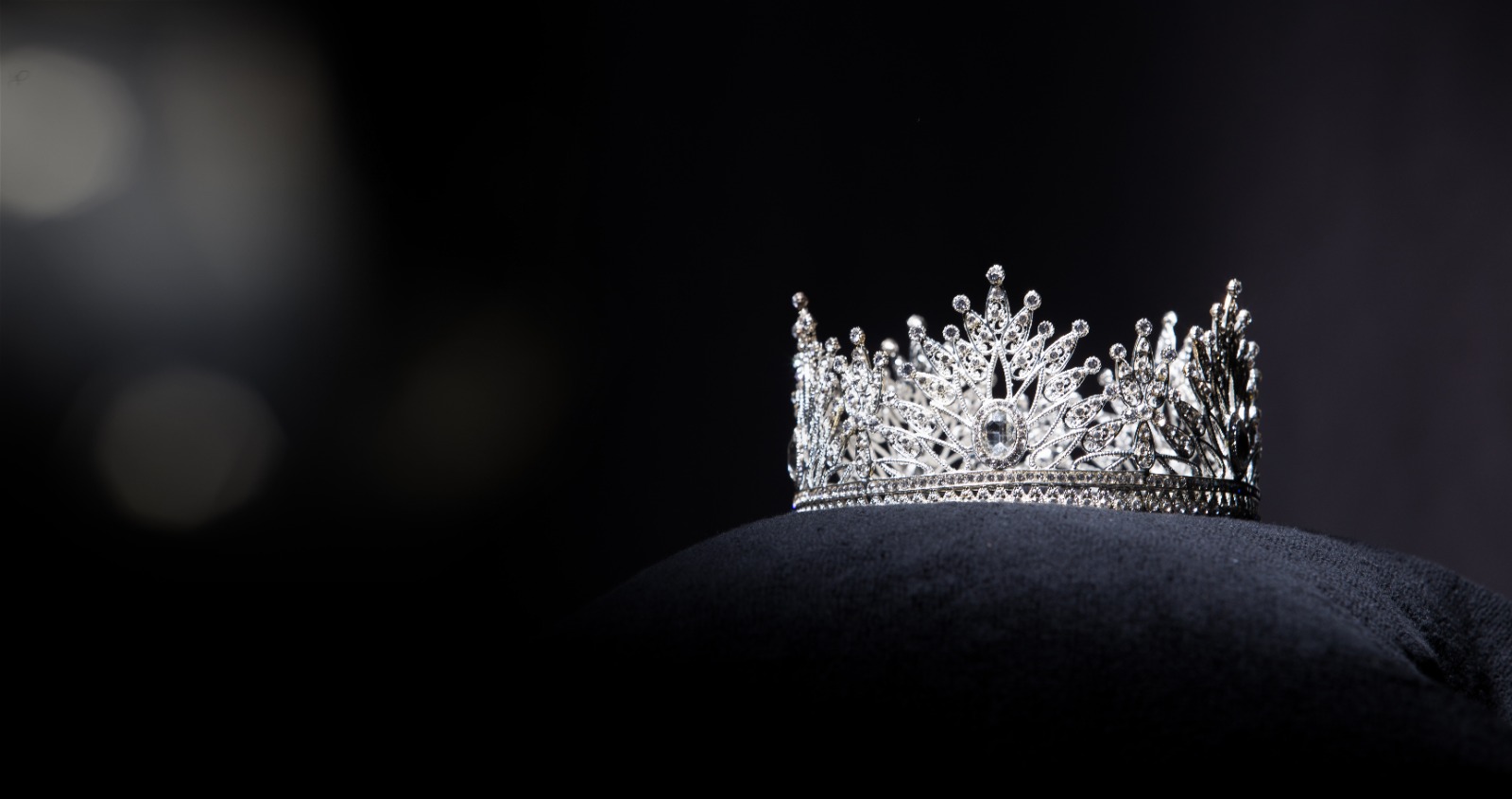 Heavy Lies the Crown | The Truth about Social Cause Leadership

The Truth about Social Cause Leadership 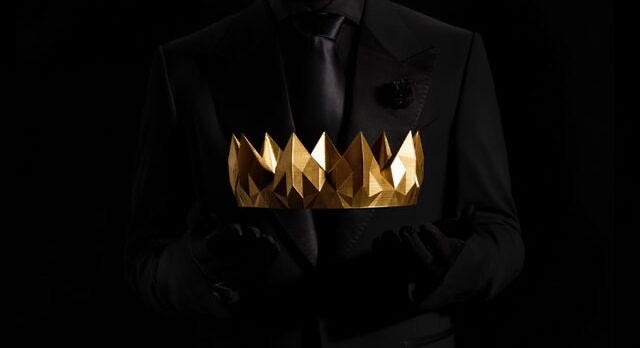 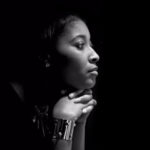 To be a strong effective social cause leader, the definition states that ‘they should be able to lead others, be dedicated to a cause and be able to convince or influence others in a community to believe in the cause.’

This all sounds very simple but having operated as a social cause leader for decades, campaigning and battling for diversity and inclusion, Intersectionality awareness, equity, and cultural competence, I can tell you that it takes a lot of all the above, and a whole lot more.

As a leader, people look to you to have the answers, and guess what? Sometimes I don’t have them! As I work to change the world for the better it can be a lonely place simply because it involves so much battling. You can get lost in always wanting to do the right thing and being right about the approach you take. In the space of diversity, social mobility, and social change so many of the people I have had important conversations with, give lip service and it’s exhausting to find that out the hard way time and time again.

Being a social cause leader as an intersectional female presents its own set of challenges; the pressure of social cause in relationships, parenting and sometimes just wanting to be a flawed human being doing their best. Standing for what’s right isn’t just an occupation, it’s a way of life. Recently, one of my twins needed a repair on her wheelchair – her wheelchair is her legs. I was told it would take two weeks to fix it. I asked them if someone broke their leg would it take so long? Why do I then have to argue with the people who are supposed to specialise in disability. If they don’t understand it, who does?

For me, I always knew that if I closed my eyes and fell back, I would never fall  because my mother was always there with a healthy dose of tough love, understanding, advice or motivation. The day my mum took her last breath, I lost my biggest advocate. The one person who knew every part of me and believed in me.

There is also the constant challenge of garnering simple understanding. Pushing for social cause and justice constantly begs the question of ‘How selfish are we that until something affects us that we suddenly care?’

Do we have to experience being black to know racism is wrong?

Do we have to be in a wheelchair to know that it’s a crucial part of daily life?

Campaigns are a part of change that I have honed over the years. Still, the recent campaign for #BeKind concerned me. If we have to have a campaign for something that should be a basic human courtesy, how much more work would it take to tackle the more complex issues?

In 2014, we all looked on at America after Eric Garner was killed by Staten Island police in a chokehold. His daughter Erica stepped up to create some much-needed change. She held weekly protests on Staten Island, demanding that the officers involved be punished, she spoke at the white house. Her approach was said to have left her isolated. Several years after her father’s public murder, Ms. Garner suffered a heart attack and was in a coma.

Her tragic story represents the perils activism and leadership can inflict.

‘Over the last two years, at least five young activists who gained national prominence amid the Black Lives Matter movement have died. The causes range from suicide to homicide to natural causes. The deaths have their own unique causes. But with each fallen comrade, activists are left to ponder their own mortality and whether the many pressures of the movement contributed to the shortened lives of their colleagues. Along with the long hours, constant confrontation, and frequent heartbreak they experience, activists work for little or no pay and sometimes struggle for basic needs even as they push for societal change.’ John Eligon.

I recently attended an event by DIAL Global, the global community for Diverse Inclusive Aspirational Leaders. Their purpose is to ‘create a more open, diverse, and inclusive society and help organisations grow authentic cultures to unlock more innovation, more creativity, and more profitability’. This is so needed because they focus on leaders and the pressures they are under.

We need to support leaders to make the brave choices they make. We need to support them to represent whole communities, fight with legislation and to influence the key influencers necessary to make real, measurable change. We also need to remember we are in this together and that no matter how many likes or followers the biggest thought-leaders and change agents have, we often stand alone and at times we even feel uncertain and vulnerable.

2022 will soon be here and I’m ready to continue to take a stand, to step up, to advocate for diversity, inclusion, equity, and cultural competence, I really am. I believe in authenticity and so I wanted to share my truth with you, the one that few leaders share. I am not perfect, and I am not always right. The honest truth is that as much as we need leaders to carry the baton, they need us to help them carry the huge weight of that responsibility.

I know I do. A very close friend once said to me, “If service is beneath you, then leadership is above you.” Well I will continue to serve as change can often be a slow burner but when I take my last breath I want it to be known that I tried to ensure change.

The 20th-century style of leadership is dead.

The 20th-century style of leadership is dead.