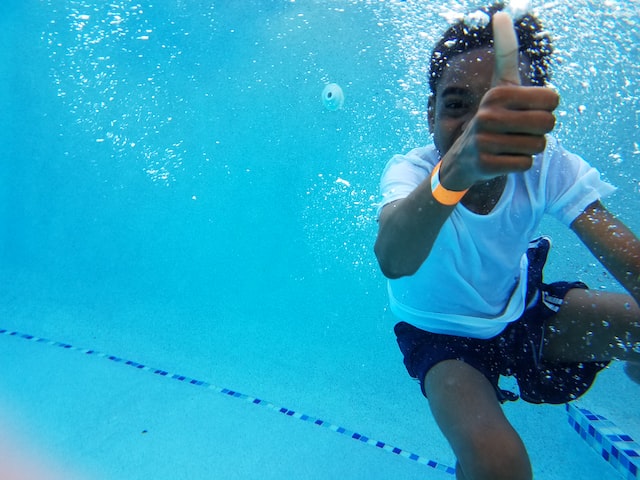 Alice Dearing never set out to be a pioneer but one year after making Olympic history, she continues to blaze a trail for black swimmers everywhere.

The 25-year-old holds a unique place in Britain’s sporting legend, having become the first black female swimmer to compete for Team GB at the Olympics in Tokyo last year.

However, now it is outside the pool that Dearing is making waves, as the Black Swimming Association (BSA), a National Lottery supported charity she co-founded, is working to encourage more people in African, Caribbean, and Asian communities to engage in swimming and water safety education.

Along with co-founders Seren Jones, an international swimmer in her own right, chair Danielle Obe and documentary maker Ed Accura, Dearing helped conceive the project in 2019, with a launch the following year.

Despite having to contend with the Covid-19 pandemic and the nationwide shutdown of swimming pools, the project has gone from strength to strength, and was recognised by being named the 2022 National Lottery UK Project of the Year.

Dearing also won the Changemaker award in the Sunday Times Sportswomen of the Year awards, as well as The Sky | Kick It Out award for equality and Inclusion at the 2022 SJA British Sports Awards.

She is among more than 1,000 elite athletes funded by The National Lottery through UK Sport’s World Class Programme. The programme allows athletes such as Dearing to train full time, have access to the world’s best coaches and benefit from pioneering technology, science, and medical support.

But while personal recognition was never Dearing’s objective, the platform it provides for the BSA is what matters most to her.

“I didn’t get into this to get awards, I’m doing it because I want more people to learn to swim and I want everybody to know that swimming is for them,” said Dearing, who is of English and Ghanaian descent.

“But to have reputable organisations in sport recognise the work that the BSA do is incredible and shows that we are on the right track.

“We have made people perk their ears up and listen. We have made them realise that we need change, not just to happen gradually and fluidly but we need to force it along ourselves.

“I can’t believe that it has grown from a WhatsApp group that was just four of us getting really annoyed at everything that was happening with black people drowning and the misleading stereotypes and barriers that were needlessly there.

“We’re at this point now where we are genuinely helping people, we’ve got amazing institutions backing us. I just know there is far more to come. The fact we have only been going three years and that we are already at this point is so exciting.

“I’m probably overly ambitious. My thing is that everybody should know how to swim and I’m never going to let that die. That should be what we are aiming for. It shouldn’t be that we have statistics that 95% of black adults and 80% of black children in England don’t swim regularly. That shouldn’t be a thing.” 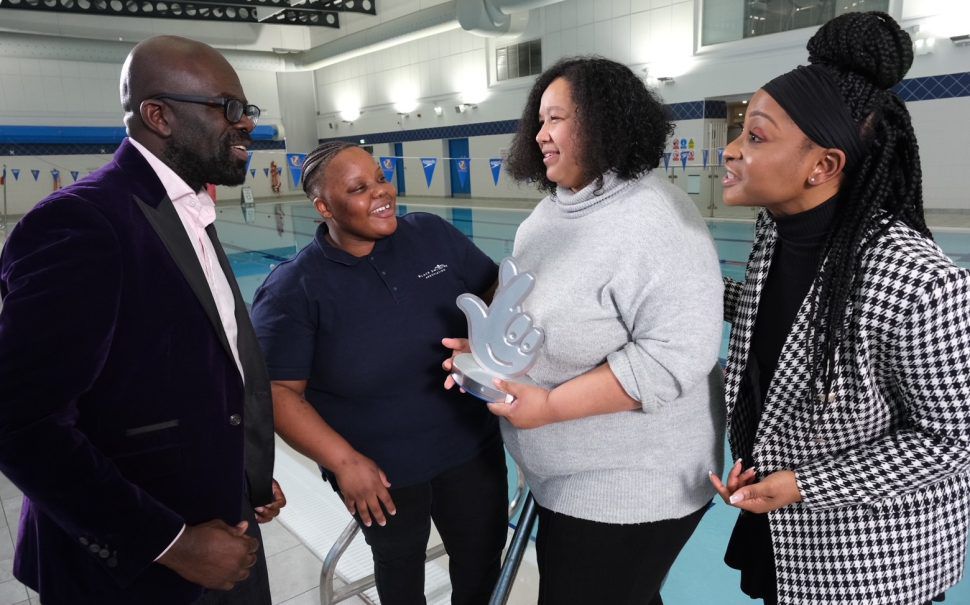 The BSA beat off stiff competition from more than 1300 organisations to reach the public voting stage in this year’s National Lottery Awards, which celebrate the inspirational people and projects who do extraordinary things with the help of National Lottery funding.

The project emerged as the UK-wide winner following the public vote which was held in October. They were up against 16 other finalists from across the UK competing in the four-week vote. They now receive the £5,000 cash prize as well as an iconic National Lottery Awards trophy. For Dearing, this is just the beginning, with the BSA trying to ensure that everyone’s relationship with water is positive, whether that is at the elite end of swimming or simply recreational time spent in the sea or a pool. 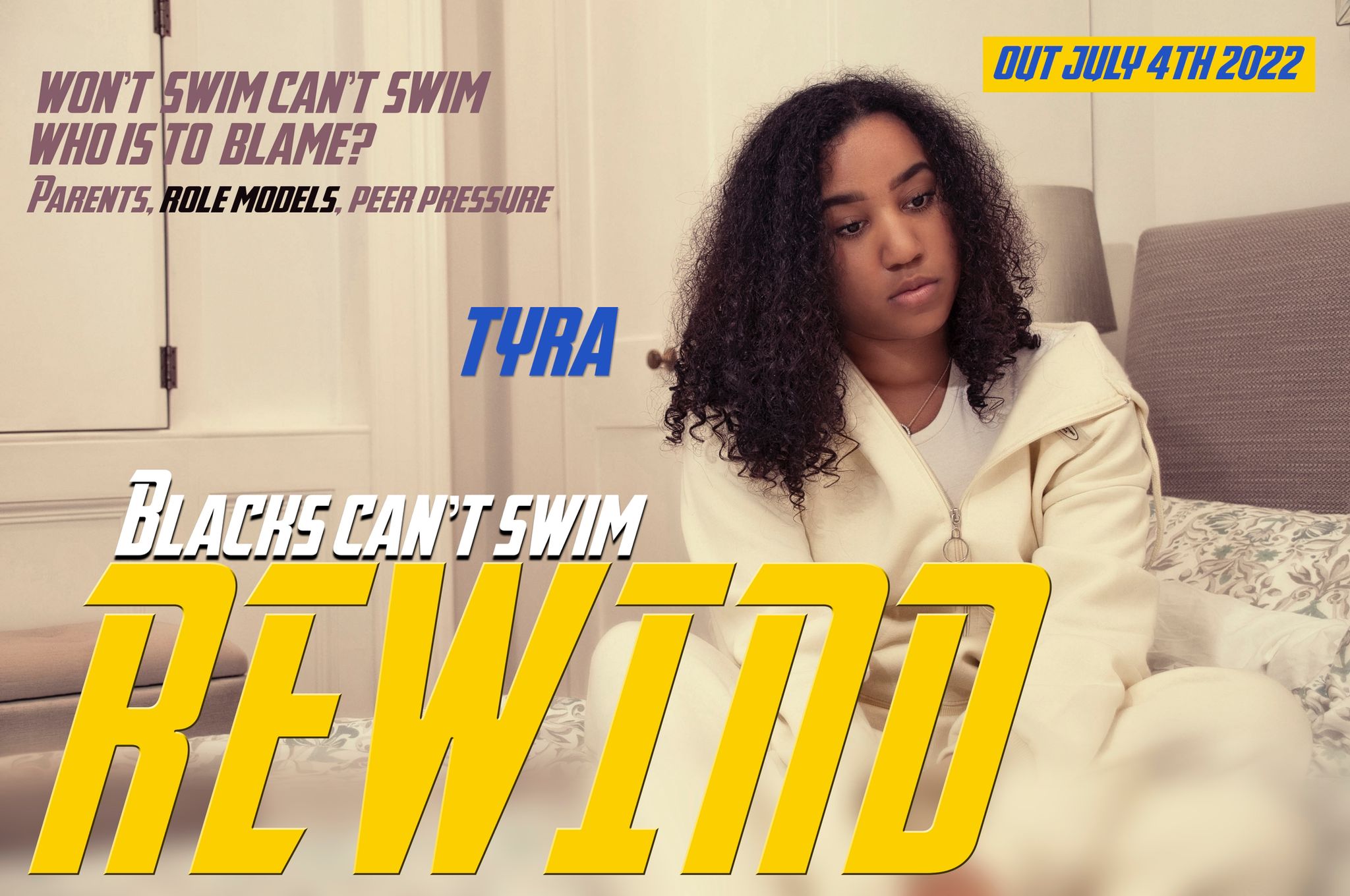 She added: “The fact that the public voted for us makes winning this award more special. It’s fantastic to get this recognition and it inspires us to keep going and wanting more.

“What I’ve learned through my time co-founding and working for the BSA is that everybody has got their own journey with water. My journey has taken me to the Olympics, which is incredible, but for some people it might only take them into the pool on holiday and that is fine. Mine isn’t better or worse than anyone else’s. We just need to make sure everyone accepts their own journey and that it is a positive and happy one.

“We need water to live and it’s so sad that there are so many people around the world who don’t have a comfortable relationship with it.” 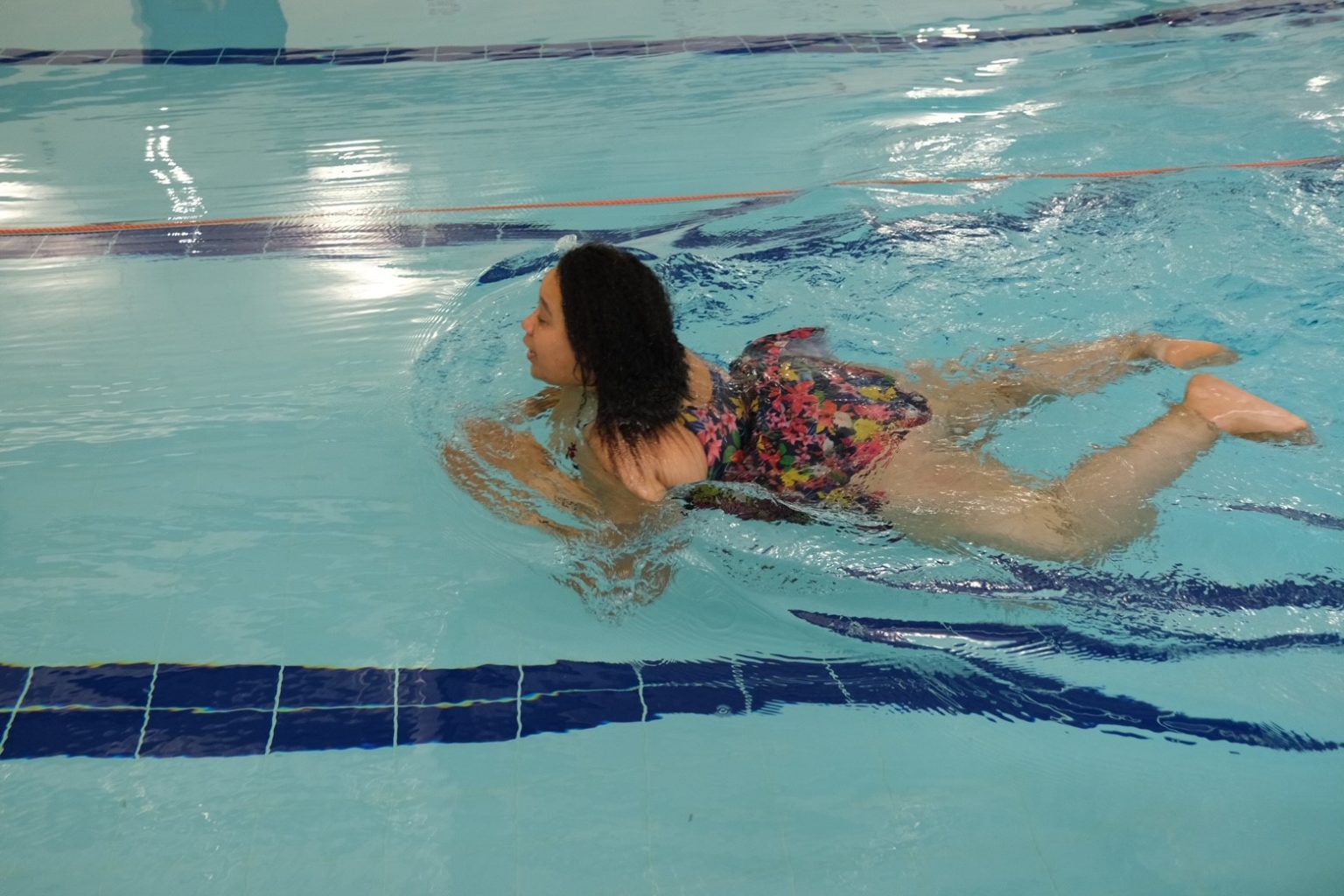 No-one does more to support our athletes than National Lottery players, who raise more than £30 million each week for good causes including grassroots and elite sport. For more information about The National Lottery Awards, visit lotterygoodcauses.org.uk and follow the campaign on Twitter @LottoGoodCauses #NLAwards.