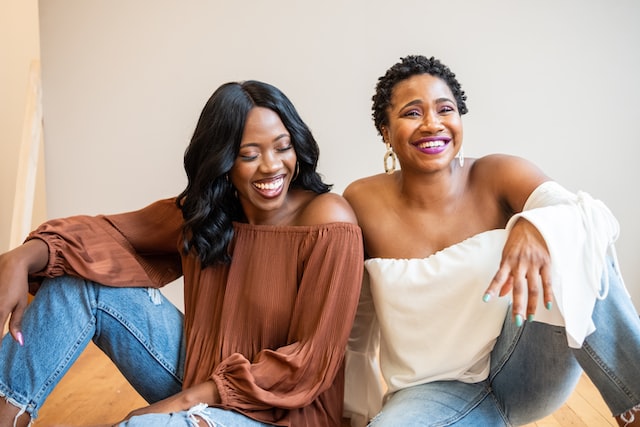 The most recent study on Black women’s experiences of menopause in the UK was carried out 13 years ago.

Despite menopause being a process that half the population are directly impacted by, it remains a taboo topic, shrouded in mystery and stigma.

We’ve encountered “the change” that occurs when a person experiences their last period, normally between the ages of 45 and 55, predominantly through a plethora of stereotypes: the cantankerous and unhinged older woman grappling with mood swings and hot flushes. 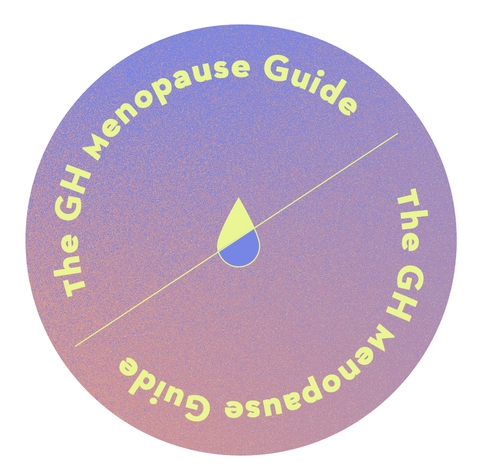 Work has taken place in attempts to demystify menopause, from parliament debating NHS menopause services to Menopause: The Musical embarking on a tour across the UK and Ireland in 2019.

However, certain groups of people have been left out in the cold. The Study of Women’s Health Across the Nation’s research shows that Black women are more likely to experience symptoms related to menopause, including hot flushes, dizziness, urine leakage and more. And not only that – these symptoms increase as Black women age, unlike their white counterparts who often report a decrease.

However, despite these crucial statistics, the most recent study on Black women’s experiences of menopause in the UK was carried out in 2007 with a very small sample of just 22 women under the nebulous banner of ‘BME’ (people from Black, Asian and Minority Ethnic backgrounds).

An image begins to emerge: one where the specific and nuanced experiences of Black and Asian women are not being factored into the conversation about menopause.

58-year-old Karen Arthur, fashion designer and creator of the Menopause Whilst Black podcast, began experiencing menopause symptoms five years ago – coinciding with a bout of depression, her daughters going off to university and being signed off work.

“I wasn’t enjoying my job, I was suffering from brain fog and thought I was essentially going mad,” she said.

When she went to see her GP, menopause wasn’t flagged: “The doctor offered me anti-depressants, which is common, but she didn’t make the connection between my depression and anxiety, and menopause – so I didn’t either.”

It wasn’t until Arthur began doing research herself three years ago that the penny dropped. “I had hot flushes and thought my boiler was broken, to the point where I was opening windows and ready to cuss out the contractor because it was a new boiler,” she joked.

Arthur was struck by how few Black women showed up in her search for information. “When I googled menopause, I didn’t see anyone who looked like me, instead I saw a lot of sad white women,”

she said. “I had just thought that there was something wrong with me and kept putting it down to getting older.” 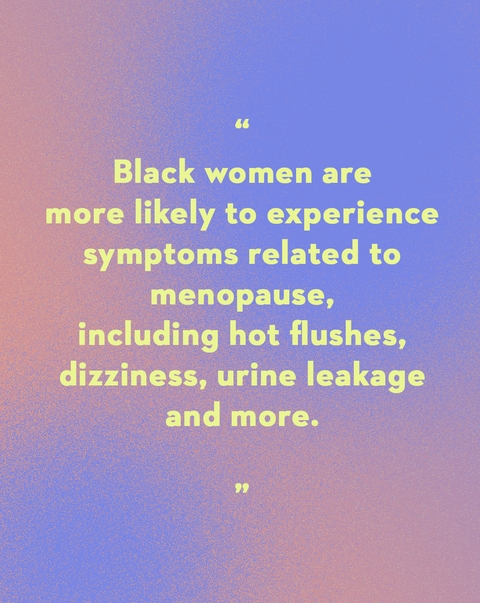 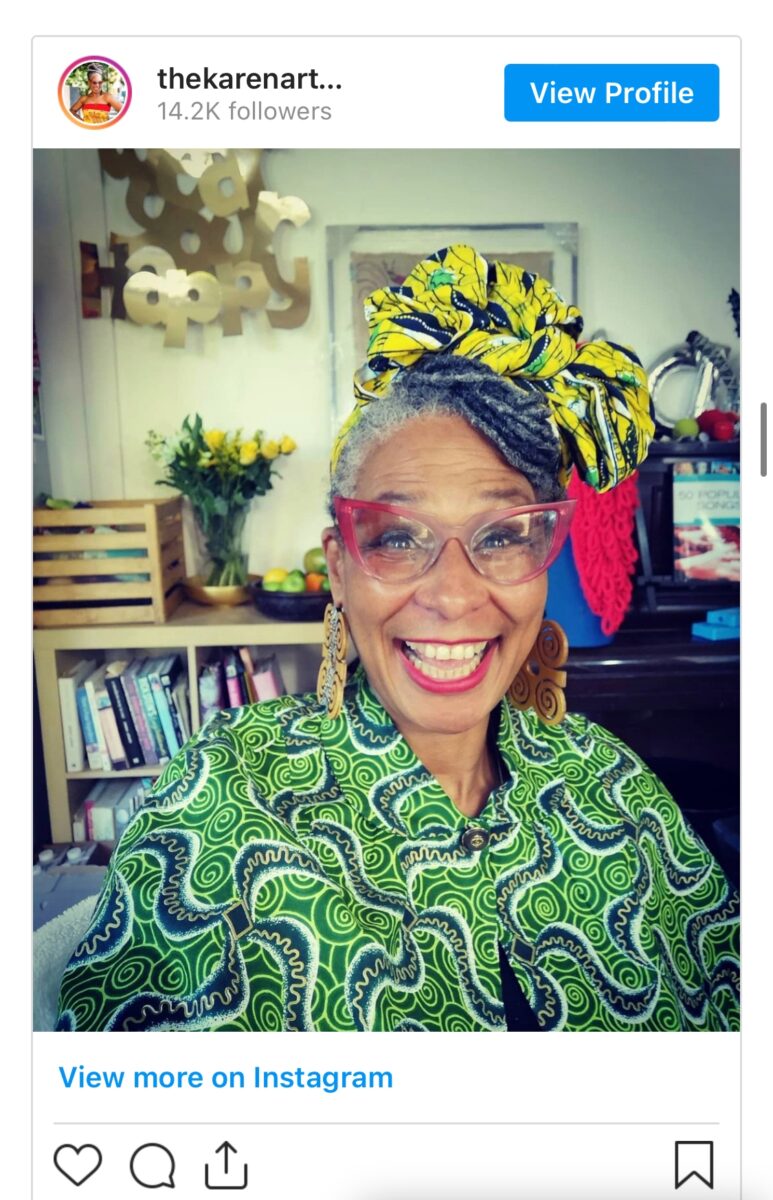 The designer’s research began to take real shape after the deaths of Breonna Taylor and George Floyd because she was concerned by how much menopausal Black women in her community were having to process, alongside the global grief they were experiencing. “I was honestly baffled as to how Black women were coping with seeing other Black people being killed, alongside their menopause symptoms,”

she explained. “Menopause symptoms don’t just pause when something awful comes along. If you’re living with anxiety, stress, hot flushes and the like, the stress is already making the hot flushes worse and then it’s further compounded by dealing with this raw grief.”

Since then, Arthur has conducted surveys with menopausal Black women; one question she posed was whether interviewees had disclosed their menopause at work.

“Some responded saying that their colleagues don’t know how old they are and it’s hard enough for a Black woman without them also knowing that I’m 50 or older because that can affect job security – this was something I hadn’t even considered,” she said.

Karen also launched a podcast which spotlights the different menopause journeys of Black women around the UK.

Through her conversations, she’s found there are a number of factors that contribute to silence and stigma for Black women, including tired tropes such as ‘strong Black women’ as well as regularly used colloquialisms like ‘Black don’t crack’ that indicate that Black women can bear all kinds of pain and appear ageless. 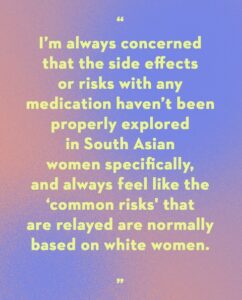 Much like Karen, Bonnie*, an 61-year-old Indian mother, didn’t even know she was experiencing menopause when symptoms started in her early to mid-50s. “My periods stopped and then all of a sudden I started having these long heavy bleeds that were very unlike my periods before,” she said.

Having had spontaneous kidney failure at 38 with all its resultant complications, including a transplant, Bonnie was having regular check-ups – it was during one such appointment that she flagged the heavy vaginal bleeds. “After some tests authorised by my GP, they confirmed I was menopausal, and low in iron because of the heavy bleeds. I was told by my GP that I should go on HRT, but nothing was explained further, nor was I given any information about HRT,” she said.

Despite relaying her symptoms, which included hot flushes, night sweats, low moods, anxiety, and difficulty sleeping, as well as her concerns around HRT to a number of medical professionals, Bonnie still gained no further information. “I wasn’t given information on how [HRT] might impact my quality of life, which was especially important because I was already on an intense medication regime that affected it. I wanted to know the risk of this worsening, and if I’d be able to cope with day to day tasks,”

Bonnie explained. “I’m always concerned that the side effects or risks with any medication haven’t been properly explored in South Asian women specifically, and always feel like the ‘common risks’ that are relayed are normally based on white women.” 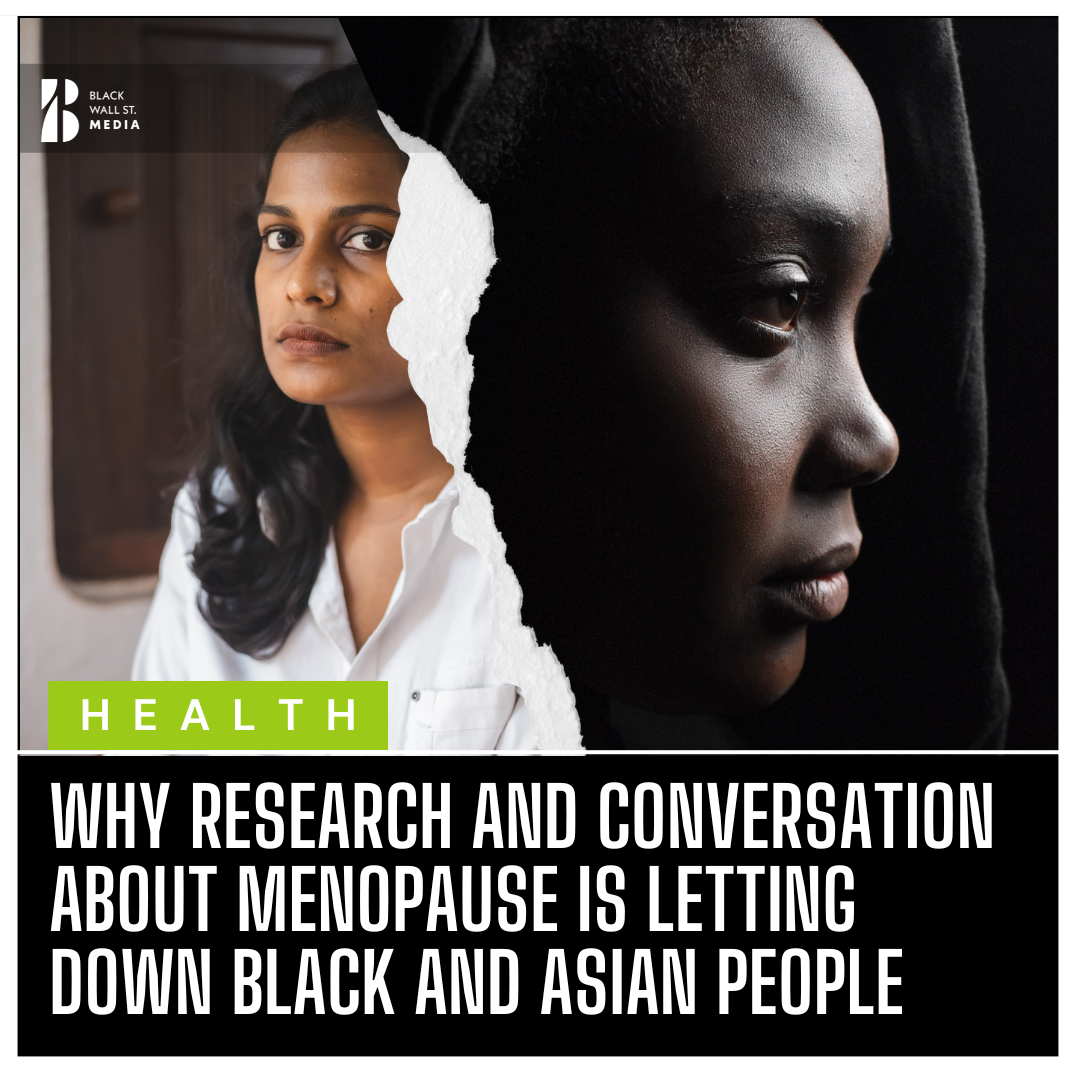 “All women, but especially Black and Asian women don’t want to draw attention to themselves as sadly this is a taboo subject.” 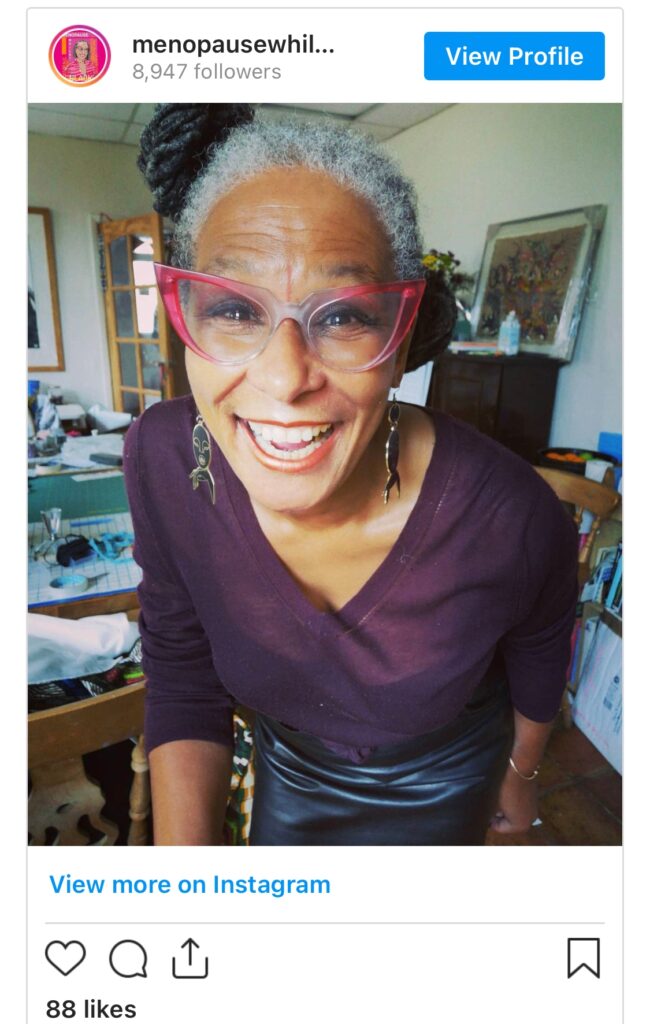 Growing up in a Gujarati-Hindu household, informative discussions around periods and menopause weren’t something Bonnie had regular access to.

“We did learn a bit about reproductive health at school (in the UK), and my mother did support me somewhat when I started my period by showing me how to use sanitary towels, teaching me period hygiene, and briefly saying: ‘This means you’re growing up now’”, but didn’t explain any further, and we never discussed anything like that again. Menopause and periods were kind of taboo subjects in my culture,” she said.

“My own clinical experience, spanning 35 years as a specialist in Obstetrics and Gynaecology with an interest in menopause, and seeing patients from all backgrounds and races in my clinics is that Black and Asian women are less likely to seek medical help or want hormone replacement,”

she said. “This is a combination of not wanting to make a fuss, negative press reports, and mistrust of medications. Black and Asian Women may not wish to take medications as readily as their white counterparts.”

Considering a long-standing history of neglect, forced sterilisations and being prescribed untested medications, it’s little wonder that both Black and Asian people are distrustful of reproductive medical care. “All women, but especially Black and Asian women don’t want to draw attention to themselves as sadly this is still considered a taboo subject. They also worry their doctor may be unsympathetic or they won’t be taken seriously, which is a very worrying situation for me as a clinician,” Dr Bajekal added.

Menopause is yet another arena of gross medical racism where race and cultural background aren’t properly taken into consideration. It is abundantly clear that there needs to be more research conducted into the area as, unfortunately, a study carried out over a decade ago with a tiny sample size is simply not enough when menopause affects so many Black and Asian women. 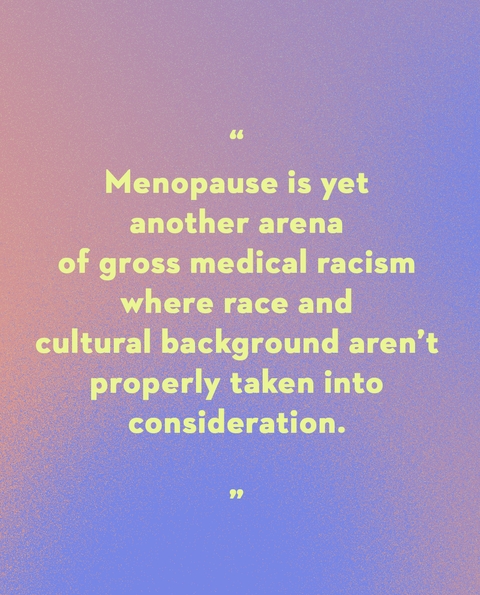 But above all, Karen feels we need to prepare people for menopause at a younger age, talking about the positives and negatives. “This would give us a chance to find the exercises and foods that work best for us,” she said. “There are plenty of sh*t things about menopause, but it has actually changed my life. Yes, growing older can be sh*t but there are so many of us thriving and just doing life – we just don’t hear about them.”

*Name has been changed