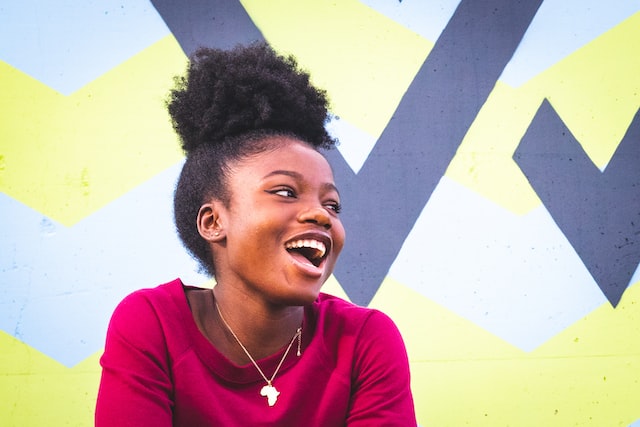 By BWSMNovember 13, 2022EDUCATION, LATEST
No Comments

Black and mixed heritage girls are being treated more harshly than their white male classmates when it comes to punitive punishments like exclusion, a report has revealed.

Discrimination is also leaving girls at a higher risk of sexual harassment in pupil referral units and leading to calls for youth services to be gender specific to better support their needs.

The report found that dual heritage girls from a mixed white and black Caribbean background are being excluded at three times the rate of their white British peers, according to figures from 2019 to 2021.

But children’s workers interviewed by researchers warned that girls “are often treated more punitively because they are contravening gender norms” as they are “not acting in a way girls are traditionally expected to”.

Black, Asian and minoritised girls are being particularly targeted for exclusions as they are “frequently subject to a process of adultification”, where they are viewed as more mature and “less innocent” than their white peers.

“Our research shows that racial stereotyping and discrimination affects black, Asian, and minoritised young women in the school system, leading to disproportionate numbers of formal exclusions,” warns the report, called Girls Speak: Pushed Out, Left Out, published by the charity Agenda Alliance.

“Being kicked out of school at 13 made my life a hundred times worse,” said 16-year-old J, who was among young people surveyed by researchers.

“Now three years later I still suffer from mental issues from the way I was dismissed. I felt misunderstood and alone.

“What school doesn’t understand is that mixed black and black girls rarely speak up for themselves when they need help because we are expected to be strong and handle our emotions.

“Not understanding mixed black and black girls is a choice that impacts us for the rest of our lives.”

The report found that exclusion is putting girls at greater risk of sexual harassment and discrimination in pupil referral units, which is leaving them feel unsafe.

“Sexual harassment, everyday sexism and discrimination” are prevalent across public services, but “especially” for girls in pupil referral units, as well as across homelessness and probation services.

Being called for by Agenda Alliance is funding for gender specific youth services. Public services should also “develop anti-racist and trauma-informed practice” and a cabinet level minister for women and equalities post should be created, added the charity

“It is deeply concerning that many of the girls and young women in this report told us that instead of finding the right help they needed to navigate away from risk, they sustained harm from services,” said Agenda Alliance chief executive Indy Cross.