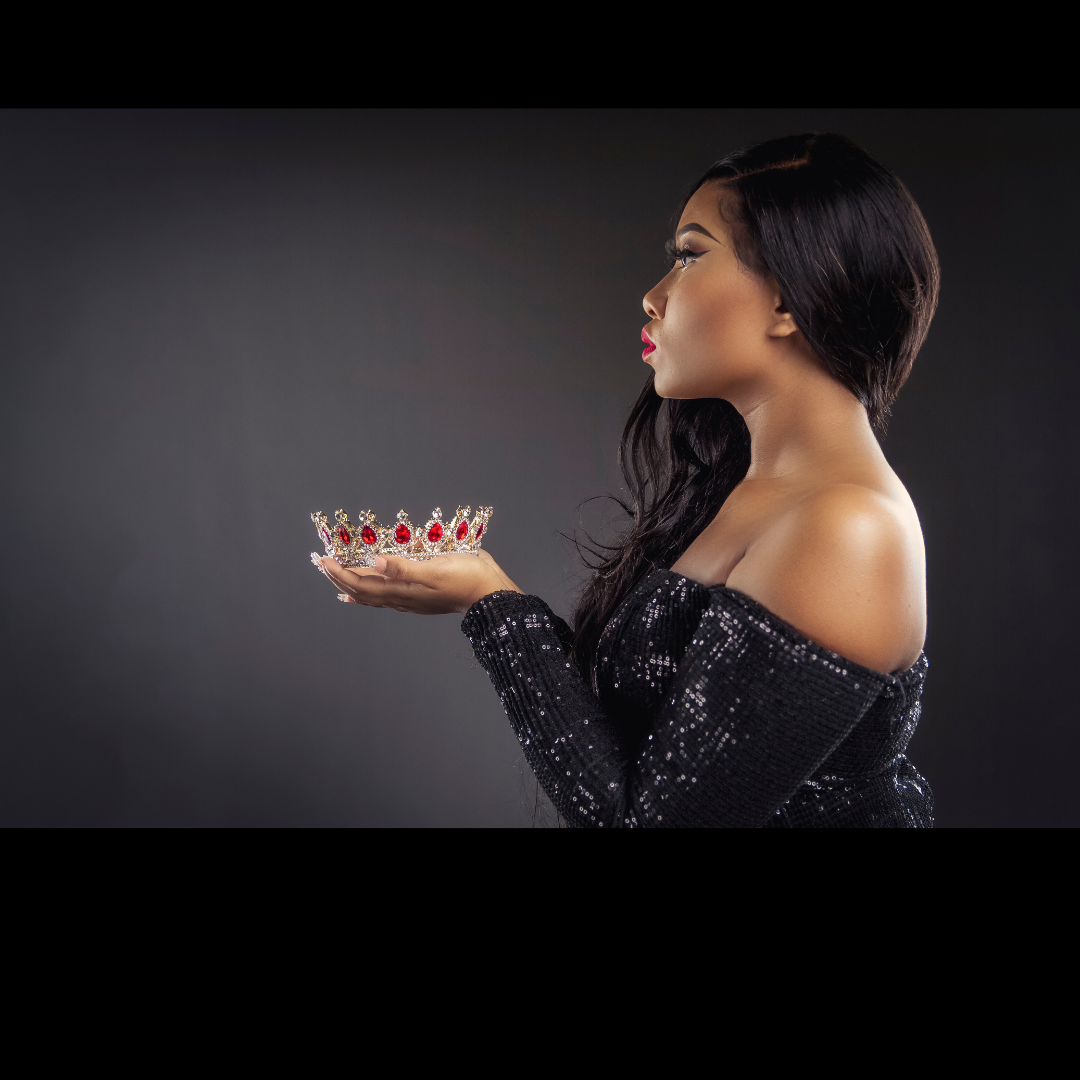 The last thing I prepare for before I go to bed and the first thing I look forward to (sometimes) when I wake. The joy I feel when it comes out as I envisioned and the annoyance I feel when it goes horribly wrong. The excitement of trying something new and the anxiety of being met with microaggressions and comments.

It is my pride and joy, and a huge part of my identity.

Its versatility and flare are admired by others, and yet are simultaneously considered discriminating factors against me.

Hair is a topic I discuss with my girlfriends often. Half of the time it is based on joy around what the next hairstyle may be and experimenting with new products.

The other half is filled with annoyance to “fit” in at various professional and social settings and not experiment too much to avoid potential microaggressions and comments.

When you’ve spent the weekend getting dolled up with a new hairstyle that you love, it psyches you up for the week ahead, only to quickly remember that you may be greeted with unsolicited and unnecessary ignorant comments or looks from colleagues or strangers.

Don’t get me wrong. I have no issues with compliments.

If you think my hair looks good, I’d be happy to hear it. However, I don’t want to hear “jokes” that are actually quite rude, see smirks or stares or experience unwarranted touching.

As black women and men, this is something we deal with on a regular basis and I honestly cannot fathom why. How, in 2022, is this a burden we have to bear?

Unfortunately, it is not a new phenomenon.

Hair discrimination dates back to the slavery era where afro hair was shunned and beauty standards heavily rested upon the European specifications of beauty. Straight, long hair was considered beautiful, professional and polished, while afro, kinky hair was nappy, ugly and unprofessional.

Hair should simply be hair. However, what was meant to be our crown and glory has now become a political talking point, with the burden of our hair being policed by those that don’t know the feeling of a hot comb running through their hair, and they haven’t experienced blue magic grease stains on their pillowcase.

I will never understand how companies and schools believe it is acceptable to offer opportunities with discriminatory terms and conditions.

For example, in 2017, student Chikayzae Flanders was placed in isolation because his dreadlocks – which are symbolic of his Rastafarian culture and religion – were deemed to be in breach of the school’s uniform policy.

He was threatened with exclusion unless he cut his hair.

In 2018, Cheyanne Arnold was turned away from a temp agency role because of her “unprofessional” dreadlocks.

On a more personal note, I have friends and family who have turned up to work with an afro and received “jokes” from colleagues, stating that they looked like they have been electrocuted or are looking on the wild side.

I for one can say with confidence that these comments and policies are not funny, and I am embarrassed for such institutions.

Such comments and actions clearly go against the intention and nature of the Equality Act 2010, and it is clear that more needs to be done.

Although the Equality Act is used as protection against race discrimination, it does not explicitly refer to hair discrimination based on hair texture or type, such as afro, braids, dreadlocks, etc.

The introduction of the 2020 HALO Code attempts to bridge this gap and gives me some hope. The Code prohibits hair discrimination in schools, workplaces and businesses, and mirrors the 2019 Creating a Respectful and Open Workplace for Natural Hair Act (also known as the CROWN Act) adopted in the United States. 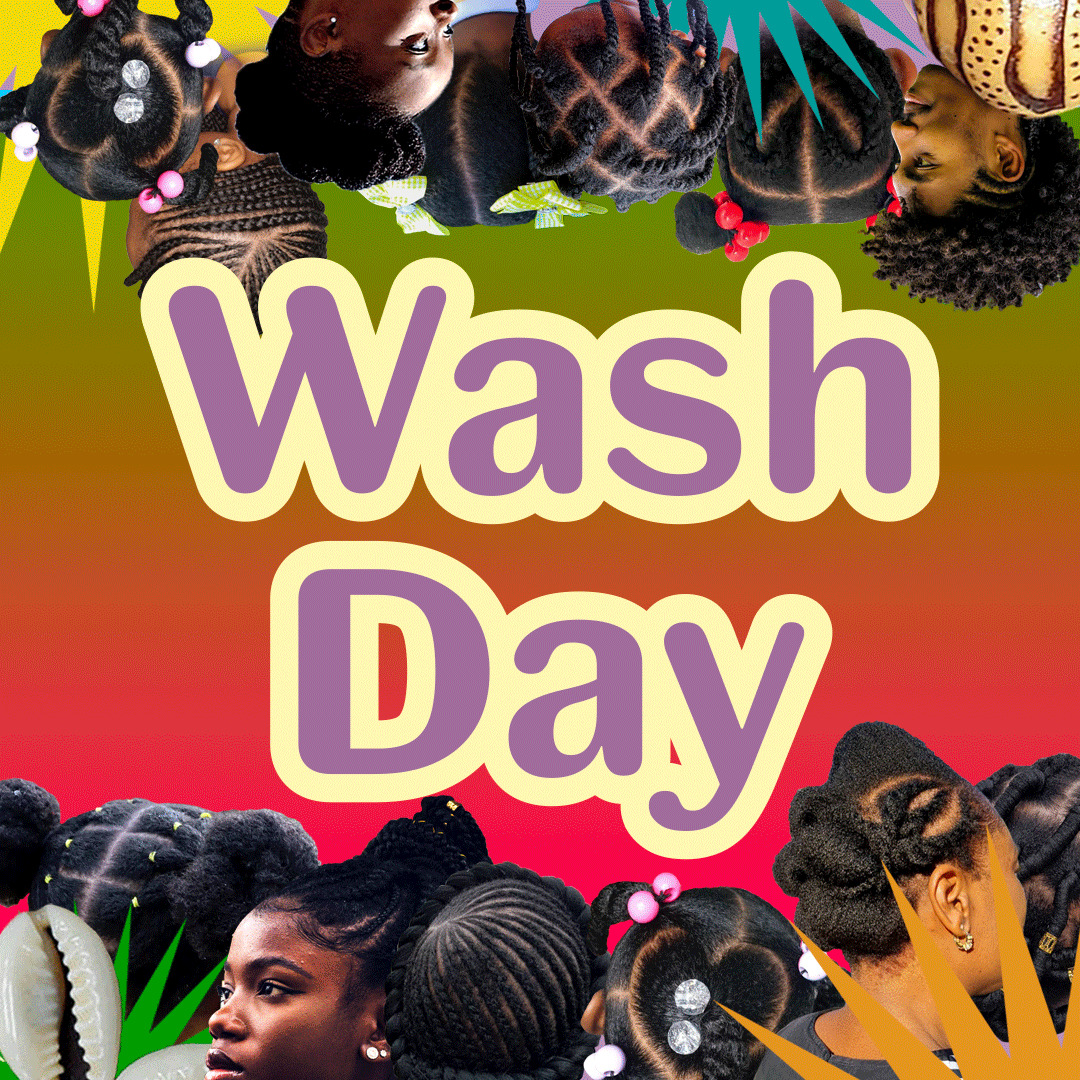 The HALO Code was adopted by the HALO Collective. It is the UK’s first hair code and pledges to members of the black community that they will have the freedom and security to wear their hair without restriction or judgment.

If signed by employers and schools, this shows that they are actively taking steps to ensure that the hair of staff and students from the black community is protected.

My hope is that this information will be spread far and wide so that we can build a future without hair discrimination.

I support the HALO Code and urge as many schools, companies and businesses to adopt it.

It is a shame that the code cannot be legally enforced, but I for one know that this will not be the end, nor is it something that can only change in writing. We  need  renewal and education of the mind to drive respect.

To learn more, or further educate yourself on this topic, the novels Don’t Touch My Hair by Emma Dabiri, and The Other Black Girl by Zakiya Dalia Harris, are great starting points. I would also recommend listening to “Don’t Touch My Hair” by recording artist Solange Knowles.

Hair should simply be hair. During UK Black History Month and beyond, I hope we can all wear our crowns proudly, and practice respect for one another. 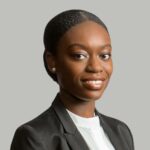 Keziah Kissi is an associate at Armstrong Teasdale 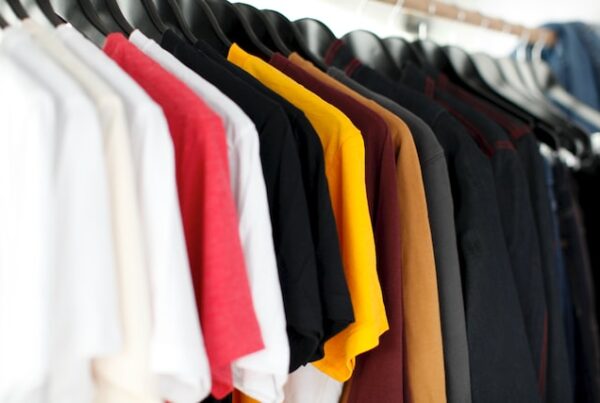