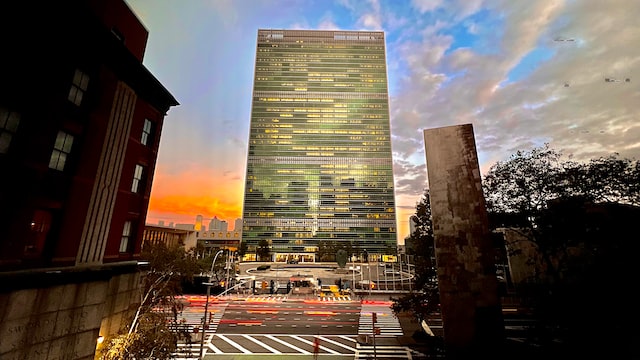 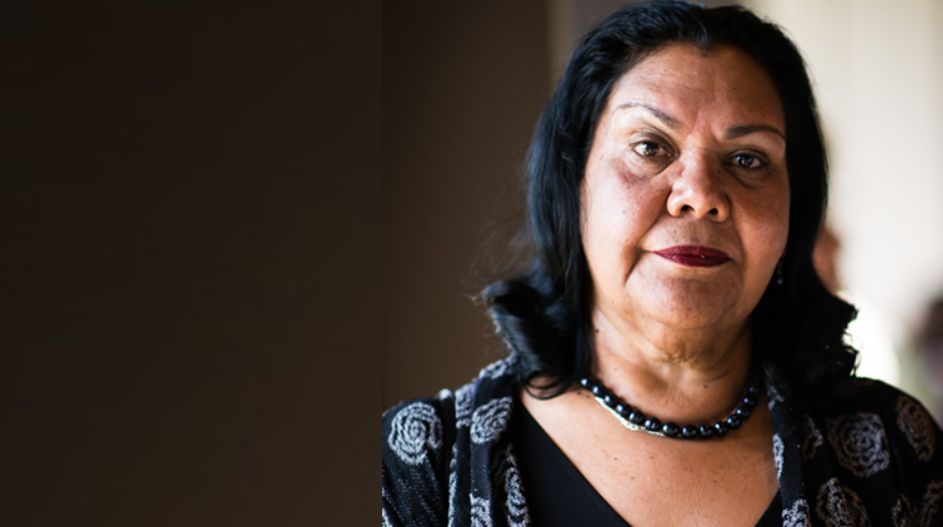 The Australian Human Rights Commission has urged all Australian governments to urgently address the national crisis in youth justice, and has raised their concerns with the United Nations Committee Against Torture.

The statement comes in the wake of the long-running crisis in Western Australia’s Banksia Hill capturing the attention of the nation, and ongoing issues in other jurisdictions.

“It is clear the current approach of tougher sentencing and bail laws, punitive conditions, building more children’s prisons for increasing numbers, and incarcerating children as young as 10 years old, is not working to keep the community safe,” the commissioners said.

The commissioners said the “lamentable” treatment of young people in detention in Australia has long been well known, and noted that the Human Rights Commission has repeatedly raised these issues with Australian governments.

“It only perpetuates cycles of trauma and leads to further youth offending. Prison is no place for a child,” she said.

The Commission has detailed these issues in a submission to the United Nations Committee Against Torture.

“Violating the human rights of young offenders does not equate to justice for victims of crime. It is a stain on Australia’s human rights record, which also endangers the community because it leads to higher rates of recidivism,” she said.

The commissioners noted that incarcerated children arrive have high rates of cognitive disabilities, trauma and mental health concerns when they are first detained, and require specialist therapeutic care and conditions that support their health, learning and wellbeing.

“Children and adolescents in detention who attempt suicide and self-harm require qualified acute psychiatric care. When they leave detention, these children require community-based care and support, including housing, education and healthcare, in order to reduce the likelihood of reoffending and to keep the community safer,” the commissioners said.

“We need a national taskforce to address the underlying causes of youth crime, with national leadership and collaboration across jurisdictions,” she said.

“We have failed these children, and this has gone on for too long. We need to take urgent action now to address the systems failures and chronic crisis in youth justice.”

Race Discrimination Commissioner Chin Tan noted that structural racism and discrimination play a major role in causing trauma and behavioural complexities, which contribute to over-policing and high rates of detention.