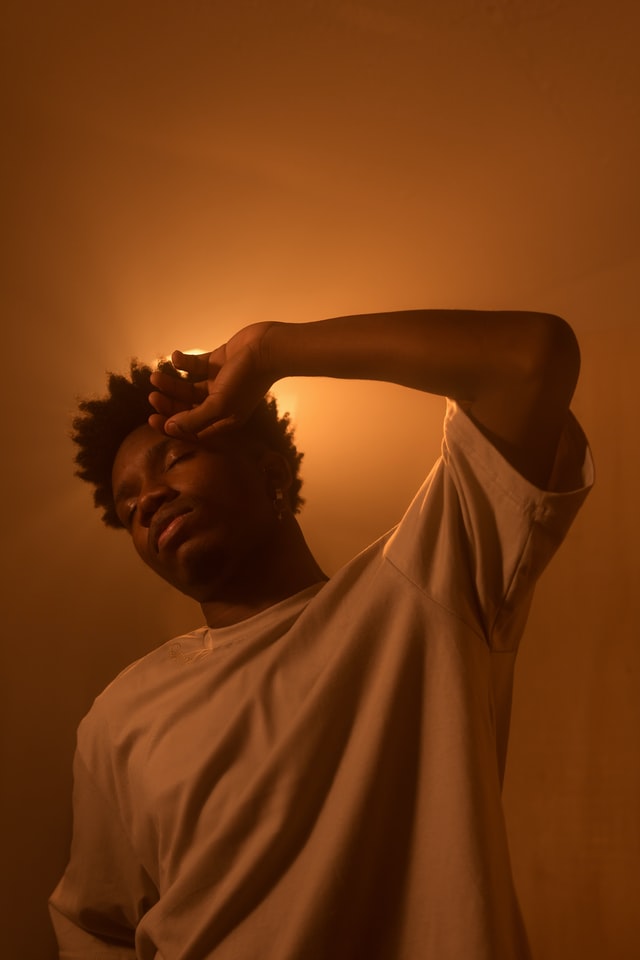 By working with police, schools and social services, can we make an intrinsic change that will get young people the help and support they need before violence occurs?

Ben launched Power The Fight in Jan 2019 to train and empower communities to end youth violence. Since 2019 Power The Fight has trained over 12000 practitioners in understanding the issues surrounding violence affecting young people.

One of The Evening Standard’s Progress 1000 London’s most influential people for 2018, Ben is an experienced trainer and facilitator with more than 20 years spent working with high risk young people in the field of gangs and serious youth violence.

Ben began his career developing programmes in some of the most challenging estates in London (Brixton, Clapham and Lewisham).

In 2003 he became a learning mentor at a primary school in the borough of Lewisham, South East London before joining the Lewisham Youth Offending Service, where he worked in a number of roles, including leading the early intervention team.

His best selling book We Need To Talk About Race – Understanding the Black Experience in White Majority Churches was released in July 2019.

This talk was given at a TEDx event using the TED conference format but independently organized by a local community.