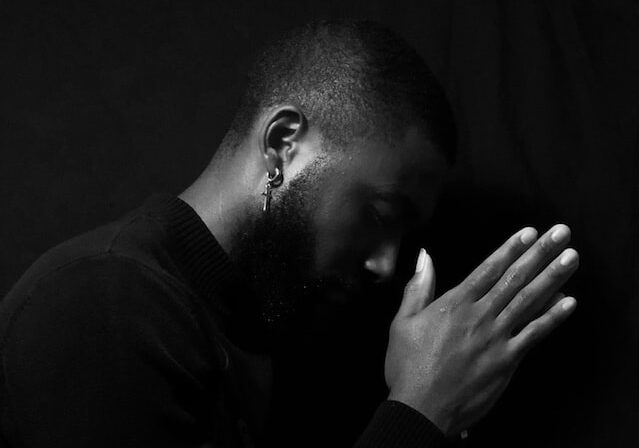 Black America Speaks Out About Rising Suicides Among Black Men: What Do Experts Say? 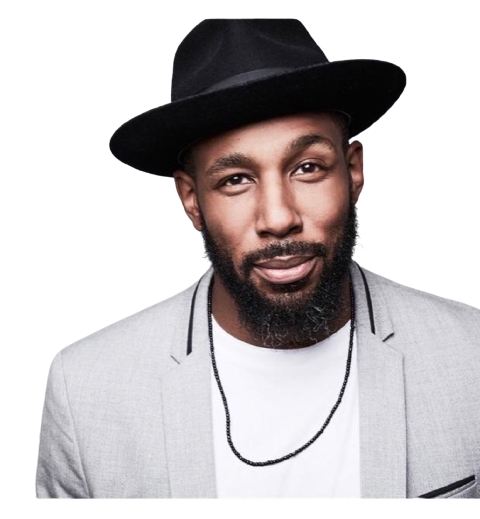 The suicide death of popular entertainer Stephen “tWitch” Boss, 40, on Dec. 13 has sparked a conversation about the increase in suicides by Black men in the U.S. Black America and experts alike have been speaking out about the issue.

Boss, the former DJ and an executive producer on “The Ellen Show,” died of a self-inflicted gunshot wound at a hotel not far from the California home he shared with his wife and kids.

Suicide among Black males has been increasing.

While overall statistics point to Black people typically having among the lowest suicide rates, data from 2021 indicated that the covid-19 pandemic had increased those numbers.

Black males, however, have more than double the suicide rate of Black females.

Overall, “the suicide death rate for men is more than four times the rate for women in Black populations”

“suicide death rate for the overall U.S. population is approximately double that of Black populations for both males and females,”

Over the last two decades a number of high-profile Black men, who to the outside world seemed to be riding high in life and their careers, have committed suicide.

At the beginning of the year, in January, Mayor Kevin Ward of Hyattsville, Maryland, died by suicide. The 44-year-old was the second Black and first openly gay mayor of Hyattsville.

MF Doom’s death shocked the hip-hop world. His death was announced on Dec. 31, 2020, by his wife, Jasmine Dumile. No cause of death was ever given, but it believed that it was due to suicide. He was 49.

On June 19, 2019, popular YouTuber Desmond Daniel Amofah, better known as Etika, made a video to apologize for what he had planned–to commit suicide. He was 29.

Hip-hop artists Capital Steez, born Everald Dewar Jr., was a founder of the Brooklyn-based hip-hop collective Pro Era, along with childhood friend Joey Bada$$ jumped to his death on Dec. 23, 2012, from the rooftop of the Cinematic Music Group headquarters in Manhattan. Just prior, the 19-year-old posted a tweet saying, “The end.”

Entertainment veteran Don Cornelius, host of “Soul Train,” fatally shot himself on Feb. 1, 2012. He was 75.

Many spoke out on Twitter about the rise in suicides among Black men.

“My 1st yr of residency I lost a co-intern to suicide. I’d met Baruch during our gen med rotation. He was kind & quiet. He’d shown us pictures of his wife, & his little ones…twins. Hearing of his passing left me shocked & confused. My heart ached, wondering what did we miss…” 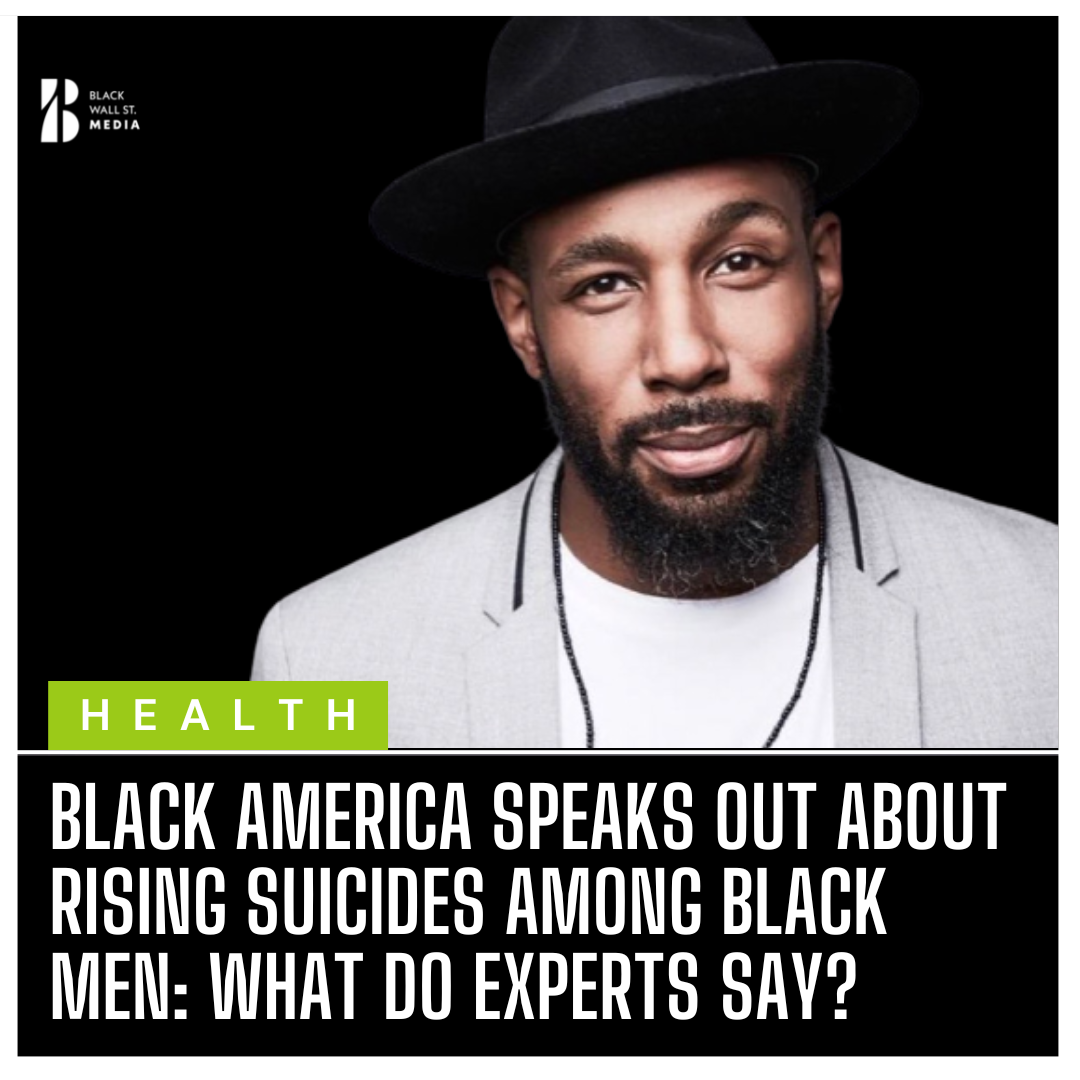