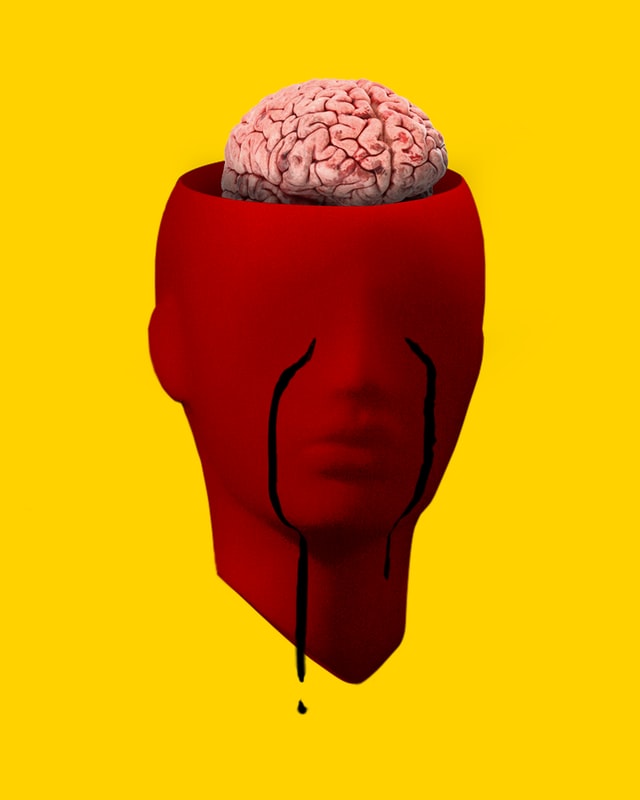 Since I can remember, many great minds have been trying to address the issues of knife crime and how this mindless behaviour by individuals has resulted in the loss of lives and the devastation of families.

In 2019 – 2020 the government-funded 60 projects across the country. Grassroots organisations, sporting academies, professional medical services and programs born from victims of youth violence, all of which offered strategies and interventions to help deter young people from using a knife or engaging with other young people who choose to carry a knife. After all of this good work, knife crime continues to be the fear of many parents and young people.

During my time as an executive headteacher of a South London pupil referral unit, I engaged in a study speaking with a number of disengaged young people about the reasons why they choose to carry a knife. As a police officer in London, I have also spoken with young men arrested for serious violent crimes and asked them why they choose to use a knife or weapon. Neither of these groups offered a plausible reason as to why they made these potentially life-changing decisions.

The most worrying responses came from the young people within the PRU. Although one may believe protection was the main reason for knife possession, surprisingly it was not. The main reason was in fact status or power. They described carrying a knife as like their superpower, and the larger the knife the greater the power. Of the second group, those being arrested for a serious violent offence resulting in murder, all stated they had had no intention to take a life. The causal effect of their actions was also absent in the young boys who spoke about the large knives but did not associate using a knife with instant death.

The reason this made sense to me was based on a personal experience with the second of my six sons. At 19 he purchased a ceremonial knife from a Great Yarmouth gift shop. This was a very dangerous weapon and he was caught in possession of this knife in his car. He was charged accordingly and received a one year suspended sentence. Being twenty years ago, in comparison to today, this was a very lenient sentence. When I asked him why he bought the knife in the first place, he said it felt good to own one. With the grace of God, that was the first and last time my son was involved with law enforcement.

My research deduced that choosing to carry a knife, and deciding to use a knife, were two different types of neurocognitive behaviours. Neither of these was made independent of the environmental factors associated with the person at the time of the manifesting behaviour. (It has been well documented that the activity in the brain is intimately intertwined with a person’s behaviour and mental processes).

Using the environmental argument, I believe we can further distinguish between two specific types of behaviours – pre-determined and reactive behaviours as two very different reasons to why the final choice is made.

· Pre-determined – this choice would have been given some thought in the young person’s mind because it’s cool or a friend has one or they feel powerful in possession of the knife out in the street.

· Reactive – this would more likely come about as a reaction to an heightened state of emotional conflict.

If the reasons that create the need for a young person to carry a knife is based on behaviour and their mental processes, it is fair to surmise that this behaviour can be changed through a style of teaching that involves a neuro-linguistic approach.

Bleed Education Training has been developed to use a 2, 3 and 4 dimension approach to teaching and learning:

By developing an understanding with the learner about the body and how easy a catastrophic bleed can occur, I firmly believe we can form retrieval information across the four memory types:

It is natural for people to recall experiences from memory prior to making decisions. From a young age to adolescence and throughout adulthood we do this constantly. Even in our most heightened states, we still may rely on our sensory and long term memory prior to any decision making process. Bleed Control Education embeds knowledge, understanding, and the causal effect with regards to the impact on the body as a result of a catastrophic bleed. Our teaching approach allows information to be stored in the memory systems of the brain, which can then be retrieved consciously or unconsciously in a pre-determined behaviour situation or a highly emotional reactive situation.

Anthony Peltier
Innovate for Growth CIC is about elevation through joint partnerships, shared resources and opportunities
Next Post