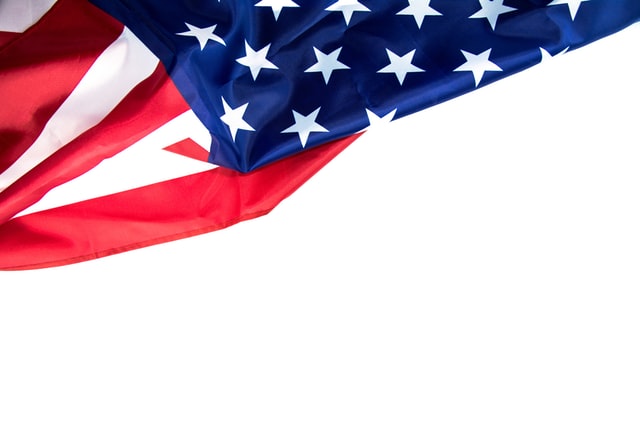 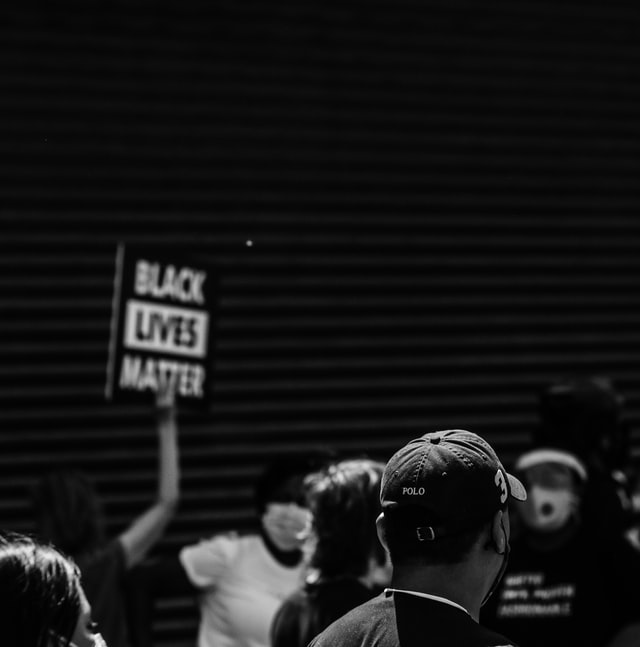 Technically, I first left home at the age of 10 (for boarding school, not a celeb-style, court-mandated legal emancipation) and I have been “leaving home” in some fashion ever since. In the 90s, I lived between Lagos and London (heavy on Lagos). When I landed back in London permanently, I was itching to leave again. First California, teaching little girls art and horse-riding (never at the same time). Then Berlin. And, as of two and a half years ago, at the grand age of 33, I made my biggest, and most taxing move yet, swapping my east London postcode for a zip code in Brooklyn.

Ah, 2016, that seemingly cursed year, which started with the death of David Bowie, continued with the Brexit referendum, before culminating in the demise of George Michael at Christmas. When I left England, we were still part of a (barely) united Europe, and the US president was an erudite black man with a spouse who retained an uncommon grace in the face of hostile conditions. Things aren’t so simple any more.

My plan had been to walk in the shoes of the foreign correspondent – think our woman in Alabama, rather than our man in Havana – following a path paved by Alexis de Tocqueville, or Alistair Cooke.

I’m more than well versed in the art of being the foreigner in many rooms, even if my foreignness resides only in the minds of the others present: the man who complimented my “very good English” at a London station, say, or the countless people over the years who have asked where I’m really from.

But in New York, I was a different type of foreign; despite our common language, a stranger in a strange land.

So I have been learning, observing, interpreting and elucidating the US’s many customs through a filter markedly different from many of those who have come before me. And, when necessary, I have interjected. Like, what’s up with all the flag love? I have communed with Prince fans after his death in Minneapolis. It turns out that being black in the US is not so different from being black in Britain: in both, we “enjoy” a status that is simultaneously hypervisible and invisible. The joys of my identity are similar: I am part of a glorious sisterhood that affirms me in a language that transcends geography. And the same is true of the problems, even when the tools being used to uphold our common problem – white supremacy – have their own local historical… flavour. The sins of Empire mutated into the sins of Jim Crow

Even so, I cannot lie: the accent helps. I am reaping the rewards of a lingering American enchantment with a certain British accent. I have had free drinks slid down bars, and people clutching their throats in delight when I start speaking. I’m suddenly a person who disarms not with my own natural charm, but by virtue of an accent that is just an accident of birth. A British accent can be an asset to a journalist; when it comes wrapped in my skin, it turns into something even more useful. People tell me things and I can’t explain why. Is it because I’m not a “local” black person? Does my foreignness make them more open to talking to me?

To be a black British woman (I’m trying to be a carefree black girl, as the once internet-popular catchphrase encourages, but the world today always let me) is always cause for rejoicing, sometimes in the midst of immense psychic sorrow. My time in the US has coincided with some of the most awful chapters in today’s push for social justice and civil rights. The police killing of Philando Castile in July 2016 was followed by the police shooting of Korryn Gaines a month later: #SayHerName, distinct but concurrent with #BlackLivesMatter, was another campaign seeking level humanhood.

But I have friends here, and a cluster of houseplants. I travel and eat well. Being a foreigner with means has opened up the country, for work and leisure, finding new parts of myself in new places. There have been highs and lows. I have danced in a New Orleans jazz club and cried at multiple Broadway shows. I have attended protests and reported the trial of a murderous white supremacist.

But when I do the stocktake of what will probably be called The American Years in my memoirs, and weigh what was against what is, I am left with a surplus. If you let it, travel broadens the mind. I have sought a word to sum up how I feel and only a nonsense one from The Simpsons will do. I feel… embiggened.

How the world disrespects Black women

How the world disrespects Black women 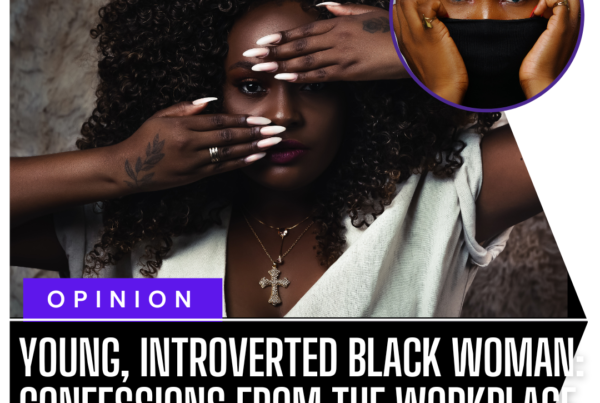 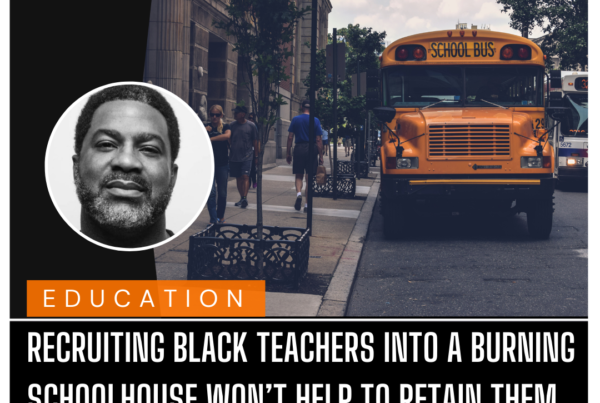 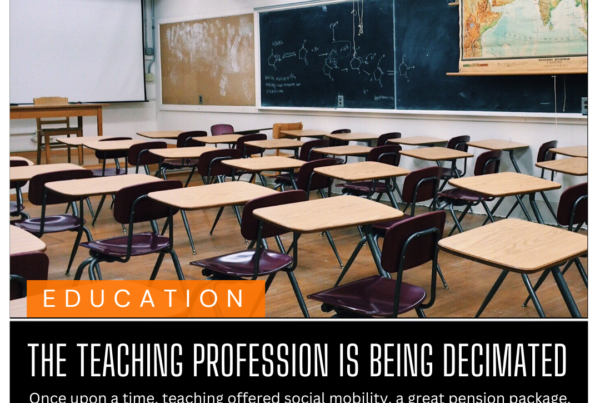