CARDIFF, Wales — Darcey Corria, whose father is of Jamaican heritage, will represent Wales in the next Miss World pageant — becoming the first woman of colour to do so in over two decades. 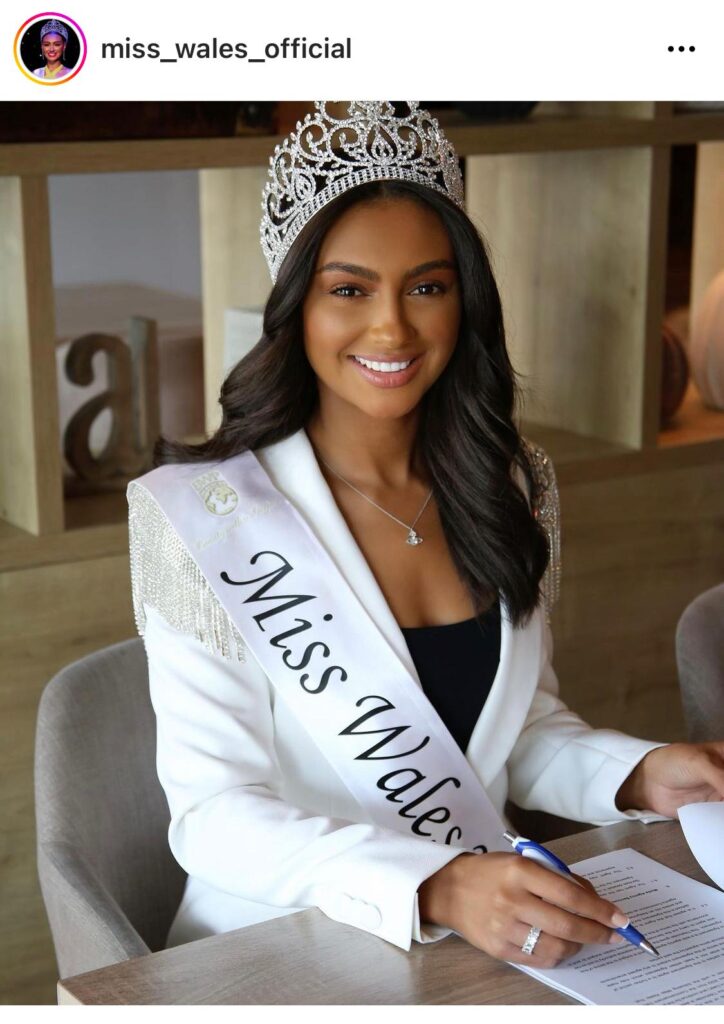 This achievement is particularly special to Corria because, according to a BBC Wales news report, she struggled with lack of representation growing up.

The 21-year-old, who is big on race equality and has played an active role in anti-racism legislation in Wales, said she hopes to encourage girls to embrace their ethnicity.

In an interview with BBC Wales following her win, Corria said: “I understand the significance and the importance of my crowning moment.”

“I think it’s extremely important for young women living in Wales who are of mixed ethnicity or Black or Asian to feel like they are represented in every aspect of life.

“Young women, especially younger girls, will feel that there is somebody that they can relate to in the media which is something that I really struggled with when I was growing up. I really couldn’t relate to anybody,” she told the news outlet.

The last time a woman of colour was crowned Miss Wales was in 1997.

Wales is a part of the United Kingdom of Great Britain and Northern Ireland. However, due to the British devolution, it has competed at Miss World as a separate entity since 1999. No Miss Wales has ever been crowned Miss World. 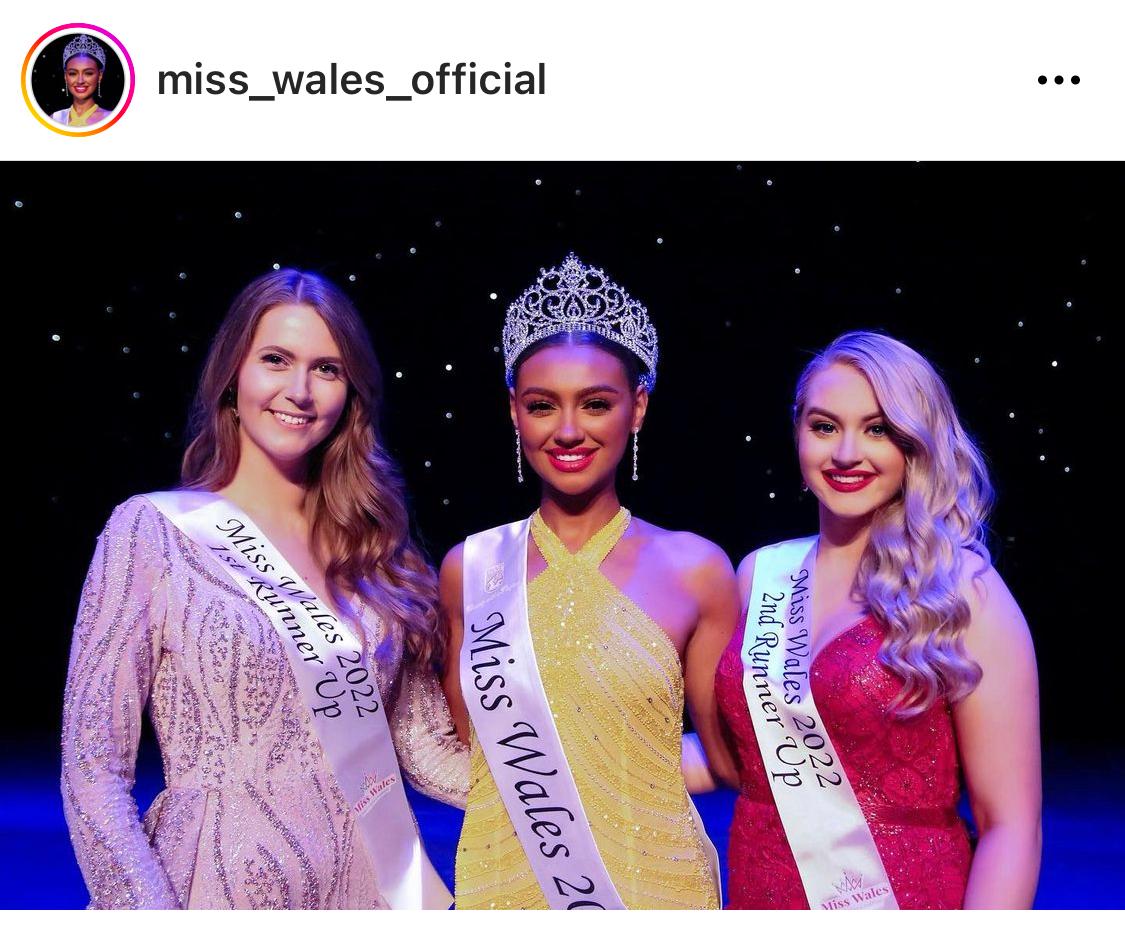