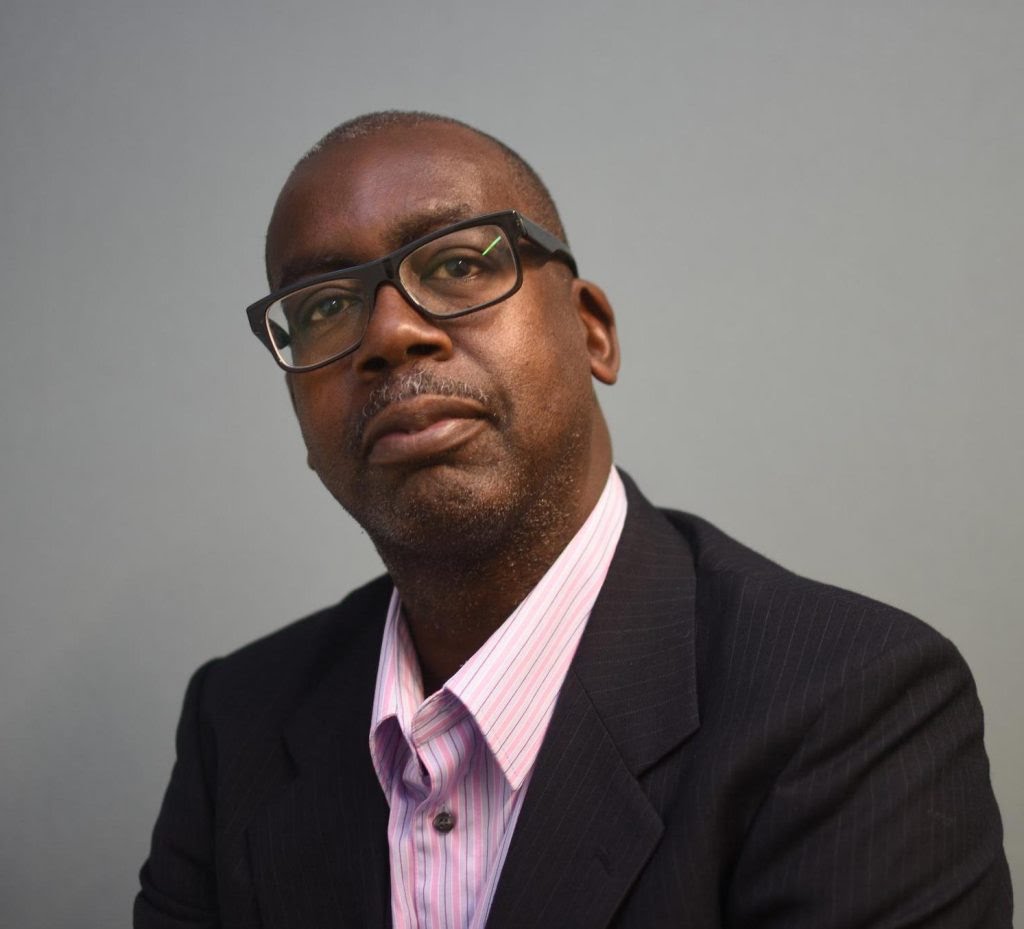 Organisers of this year’s Windrush Caribbean Film Festival are thrilled at its success. The event was packed with black films, panel discussions, and workshops  focusing yet again, on celebrating people who are standing up, speaking out, and fighting for change.

As a result of the ongoing coronavirus pandemic, it was again streamed virtually.  This year’s festival theme – “Carnival for the People” was the main thread throughout the festival.

Speaking after the closing night, Event Producer, Akua Delfish said: “I’m so proud of what we’ve produced for the 2nd year of the festival, especially in terms of the ‘Tilbury, We Reach! Windrush Arts & Culture’ series. All of the hosts, artists, and filmmakers have been engaged and dedicated to telling the stories of the community.”

Wrapping up the festival was the highlight of the evening – the Awards Ceremony.  Leading the honours is the coveted Paulette Wilson Justice Award, recognising individuals who continue to campaign for justice for the Windrush generation.

The winners of this prestigious award for 2021 are activists, Patrick Vernon OBE and Human Rights’ Lawyer, Jacqueline McKenzie.  Both of whom are recognised for their tireless efforts in campaigning for justice for those still caught up in the scandal.

“It’s a great honour to be a recipient of the Paulette Wilson Justice Award for my work around the Windrush Scandal, exclaimed; Patrick Vernon OBE.  Paulette was a great friend and fellow campaigner along with many other Windrush survivors who had no choice but to tell their story in exposing the scandal.  The campaign continues for justice.”

Organisers of the Windrush Caribbean Film Festival 2021 have already started the process of planning for next year’s event which they hope will be able to incorporate some screenings in cinemas across the UK.

Patricia Hamzahee one of the Founding Directors said: “The Festival has been a joy to deliver.  Despite an ongoing  global pandemic, we brought people together to enjoy a wide range of stories which celebrated all aspects of carnival and to recognise the many contributions to Britain made by the Windrush generations.”