UWI ranked in top 1.5 per cent of universities in the world

UWI ranked in top 1.5 per cent of universities in the world 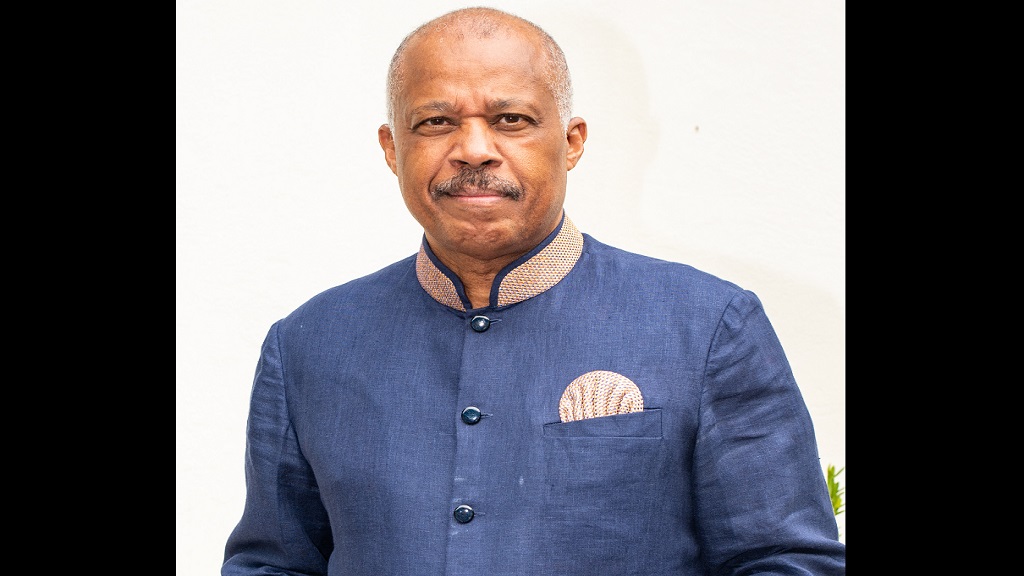 The University of the West Indies (UWI) now stands in the top 1.5 per cent of universities in the world, up from three per cent in the prior year.

The UWI revealed today that the Times Higher Education (THE) ranking system results for 2022, released in early September, show that The UWI moved up  94 places.

This result places The UWI alongside the State University of New York (SUNY) at Albany.

It also locates The UWI in the elite band of BRICS universities in Brazil, Russian Federation, India, China and South Africa with 3.2 billion people compared to the 6.2 million in the English-speaking Caribbean

UWI is the only university in the Caribbean that qualified for the assessment.

Commenting on the achievement, UWI Vice-Chancellor Professor Sir Hilary Beckles said: “While we have maintained our number one position in the Caribbean, and top one per cent of the best in Latin America and the Caribbean, the surge to the top 1.5 per cent in the world gives us a considerable degree of professional satisfaction as a management and leadership team.”

The 1,668 elite universities ranked in the study were assessed under five pillars of excellence:  teaching and learning, research, scholarly and professional citations, industry income and international outlook and participation.

Results are validated by PricewaterhouseCoopers (PwC).

The UWI said its robust comparative performance was driven by improved results in teaching and learning, research and professional citations, and global outlook and participation.

Speaking to the media at a press conference announcing the news, Sir Beckles said the global recognition of the quality of research, publications and citations of the work gave the UWI the biggest bump in its ranking.

“We are here to generate public research, pedagogy, academic work that the world will consume and yes, there was tremendous consumption of the UWI academic and professional output and that gave us the biggest bump but the others moved up as well,” he said, stating that the UWI has the longest history on research on climate change.

Commenting on the impact of the ranking for the UWI and its students, Pro Vice-Chancellor for Strategic Planning, and Principal of the Five Islands Campus, Professor Densil A. Williams, who guided the global ranking engagement, said the UWI now has a stronger footing on which to approach its partners and a stronger foundation to negotiate partnerships with the business sector, Government and other stakeholders in the university sector.

“It also gives you the ability to partner with professors with world-renowned stature to come to your university. They are looking at this and say this is a high-quality university that I want to be associated with and as a result of that, mobility of teachers, mobility of students will increase and we have to take these things into account as we strategise on the revenue revolution we are getting into over the next few days,” he said.

The UWI said, despite the improved ranking, areas of concern that are red-flagged, and identified for improvement remain constant—insufficient private sector investment in research, and volatility in government funding that raises questions with respect to the enterprise’s financial sustainability.

These areas are placed at the centre of strategic planning for the next five-year period. 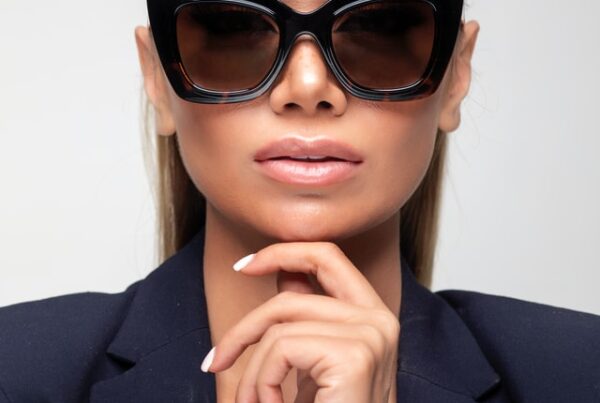