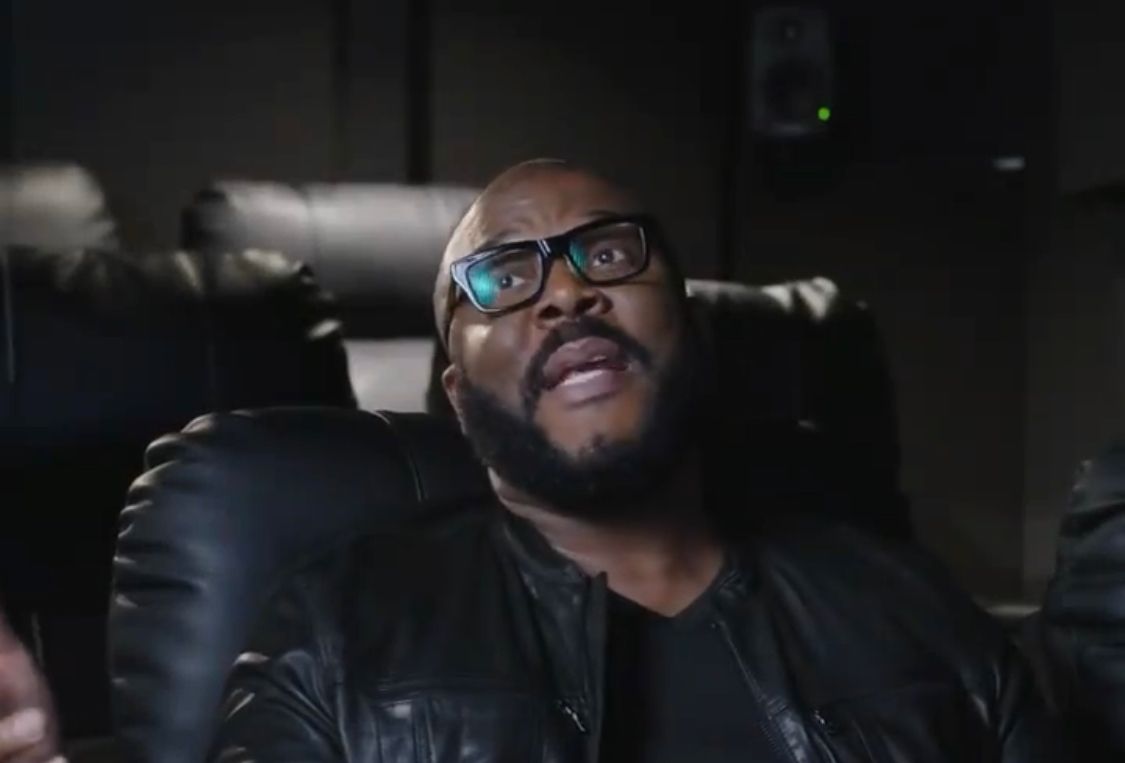 Tyler Perry’s played a big role with making this happen.

In addition to starring in fare like Alex Cross, Vice and Don’t Look Up, Tyler Perry has spent a lot of his career spearheading Black movies and TV shows, including the Madea film series (which returned earlier this year with A Madea Homecoming), Acrimony, A Fall from Grace and House of Payne. Perry’s next project up on this front is A Jazzman’s Blues, which he wrote back in 1995. Ahead of that Netflix movie’s release, Perry has shared his feelings about adding more diverse stories to the entertainment industry and what he believes will be necessary to make this happen.

A Jazzman’s Blues was one of the movies that screened at this year’s Toronto International Film Festival, joining The Woman King, The Inspection and more as Black-led/helmed stories, both fictional and told through the documentary format, for attendees to see early before they’re released to the public. On the subject of Black creators getting to shine to much at 2022’s TIFF, Perry said this while speaking at an industry keynote in Toronto (via Deadline):

”Let me be very careful on how I say this, be diplomatic. I’m extremely excited for what’s happened with diversity and the choices and opportunities that we’re seeing for black people for the first time, it is amazing. But I worry because there is such a push for diversity and push for hiring people of color that I found situations that there are people being pushed into seats they’re not ready for.

He makes an interesting point.

On the one hand, there are more opportunities for ever these days for Black talent to work on stories that speak to their experiences, whether they’re acting in front of the camera or working behind the scenes.

On the other hand, along with there being more general room for more growth and improvement, Perry’s also worried that this increased diversity could lead to talent having certain challenges being thrown their way that they’re not properly trained to handle.

Fortunately for them, Perry launched Tyler Perry Studios to help alleviate such concerns. Here’s what the filmmaker said about his production company:

”At Tyler Perry Studios, we train so many people, we’ve brought people in and they do an amazing job but as soon as people are trained and they know the job, they’re snatched up to go to some bigger production, which is fine because if you want to find people who know their job, if they can make it at my studio they can make it anywhere.

Although Tyler Perry Studios has been around since 2006, it kicked off a new phase in 2019 when its new headquarters were set up in Atlanta, Georgia.

Since then, the company has been a major player in the Atlanta film scene, but as far as his overall aspirations go, Tyler Perry wants to make sure that the inclusion of more Black talent in the making of movies and TV shows also means that they have the chops to handle putting together compelling products. He explained:

”What I don’t want to have is black people in seats that we weren’t ready for, and then have people that are not Black that were moved out of seats… If we didn’t get qualifications, the teaching or the education to get there, then how are we given the seats so quickly? It’s my hope that in all of this change and this push for there to be more inclusion, we’re also providing time and training to make sure we can do a great job.

Tyler Perry’s recent comments follow a month after he talked about how it was more important for him to court Black audiences in his career rather than seeking the approval of the powers-that-be in Hollywood and Broadway, which has allowed him to carve out this special following.

Regarding A Jazzman’s Blues, this movie that’s 27 years in the making tells, as the official synopsis says, “a sweeping tale of forbidden love” that “unspools forty years of secrets and lies soundtracked by juke joint blues in the deep South.”

Netflix subscribers will be able to stream A Jazzman’s Blues starting September 23, and you can browse through our 2022 Netflix Movie schedule to learn what other cinematic content the platform has left to deliver this year. 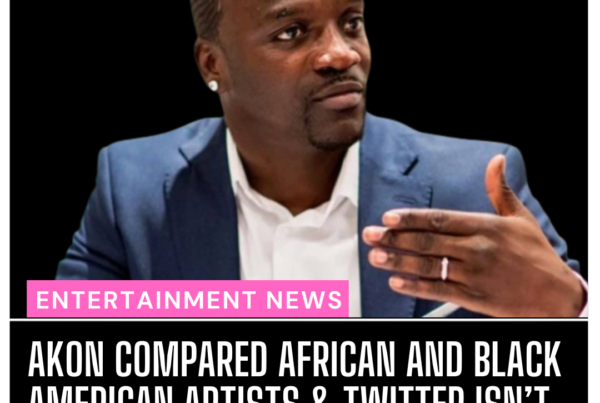