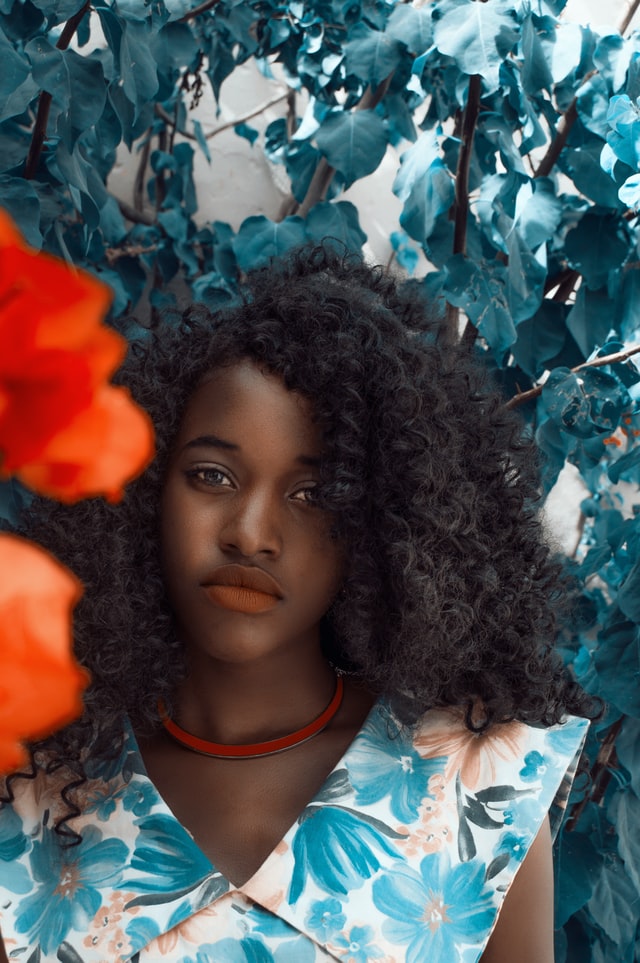 An art exhibit focused on Black hair has been to Atlanta, Austin, Texas; the Washington, D.C., Maryland and Virginia area, Los Angeles and by the end of summer 2022, Brooklyn.

The duo said one of the hardest parts of pulling the museum together was the pushback from some landlords who didn’t want to rent spaces to them despite them having the funds. 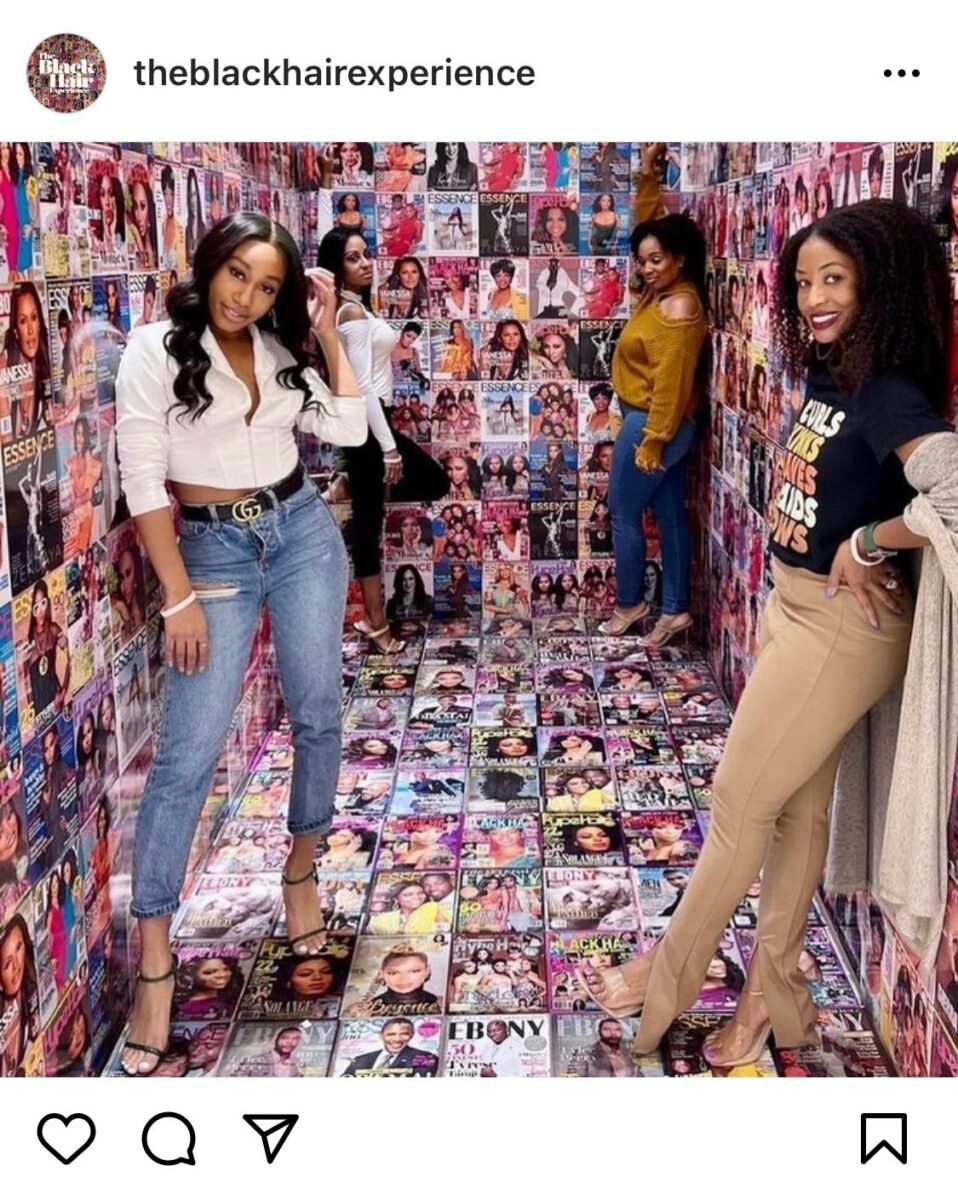 According to Austin-Davis and Brooks, three landlords said their demographic was not in the area, they weren’t going to be successful and sometimes, ignored them altogether. The pair said it happened in every city they tried to take the museum to, including Atlanta and the District of Columbia area.

“That is definitely an Achilles heel in our business as we want to further this message of ‘All Black hair is beautiful’ in different markets,” Austin-Davis said.

Austin-Davis and Brooks have also faced challenges individually, sharing similar hair journeys. They grew up with relaxed hair, or hair that has been chemically straightened, they told USA TODAY.

The business partners met in college, eventually becoming roomies and getting corporate jobs together in finance. Their latest collaboration started in 2019.

Austin-Davis, a wedding photographer now based in Atlanta, said she was working on a photography project on Black hair.

“As a wedding photographer, I was navigating spaces where I was the only Black woman and just feeling insecure about my hair and wanting to really explore that,” she said.

Brooks had just returned from New York, an epicenter for museums, so the pair decided to create their own selfie museum for Black hair using real-life experiences. They started with a museum in Atlanta and have since grown.

Their newest stop, they said, will be in Brooklyn, although they haven’t chosen a space yet. 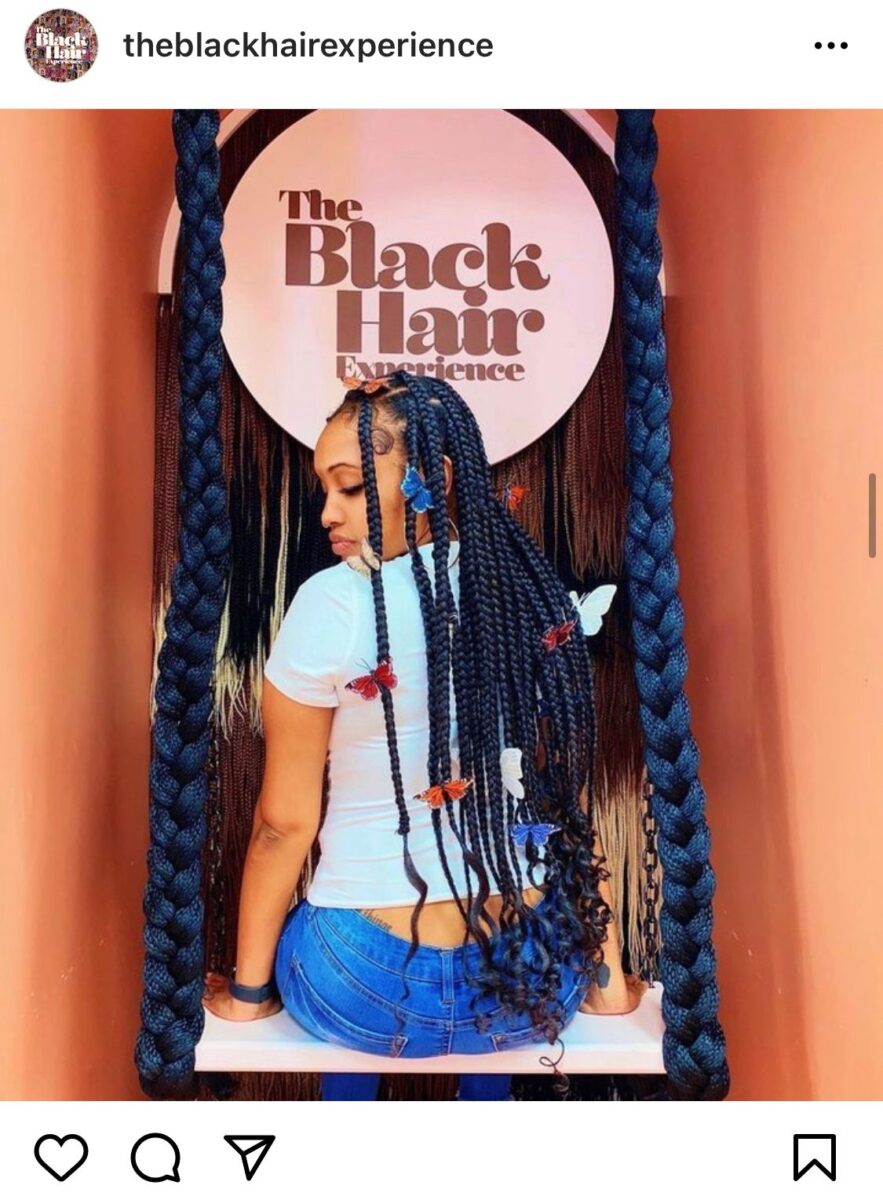 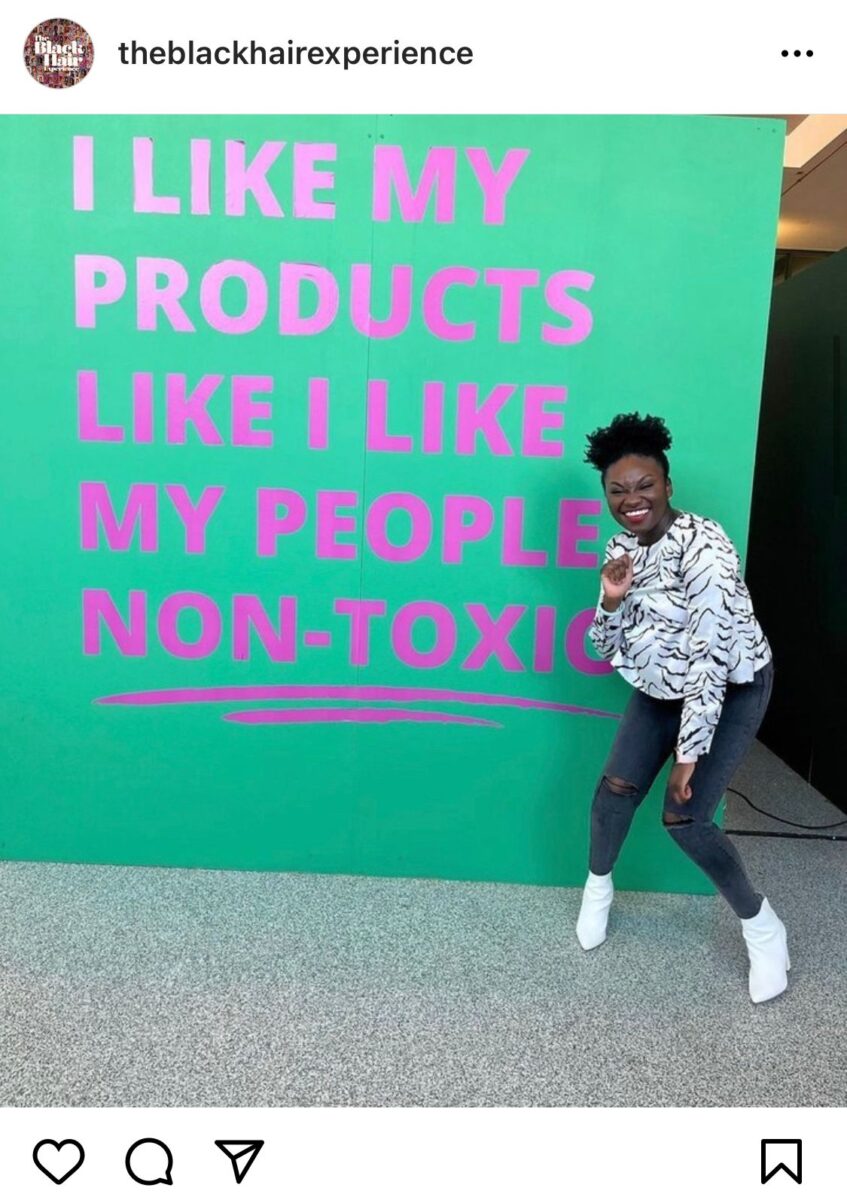 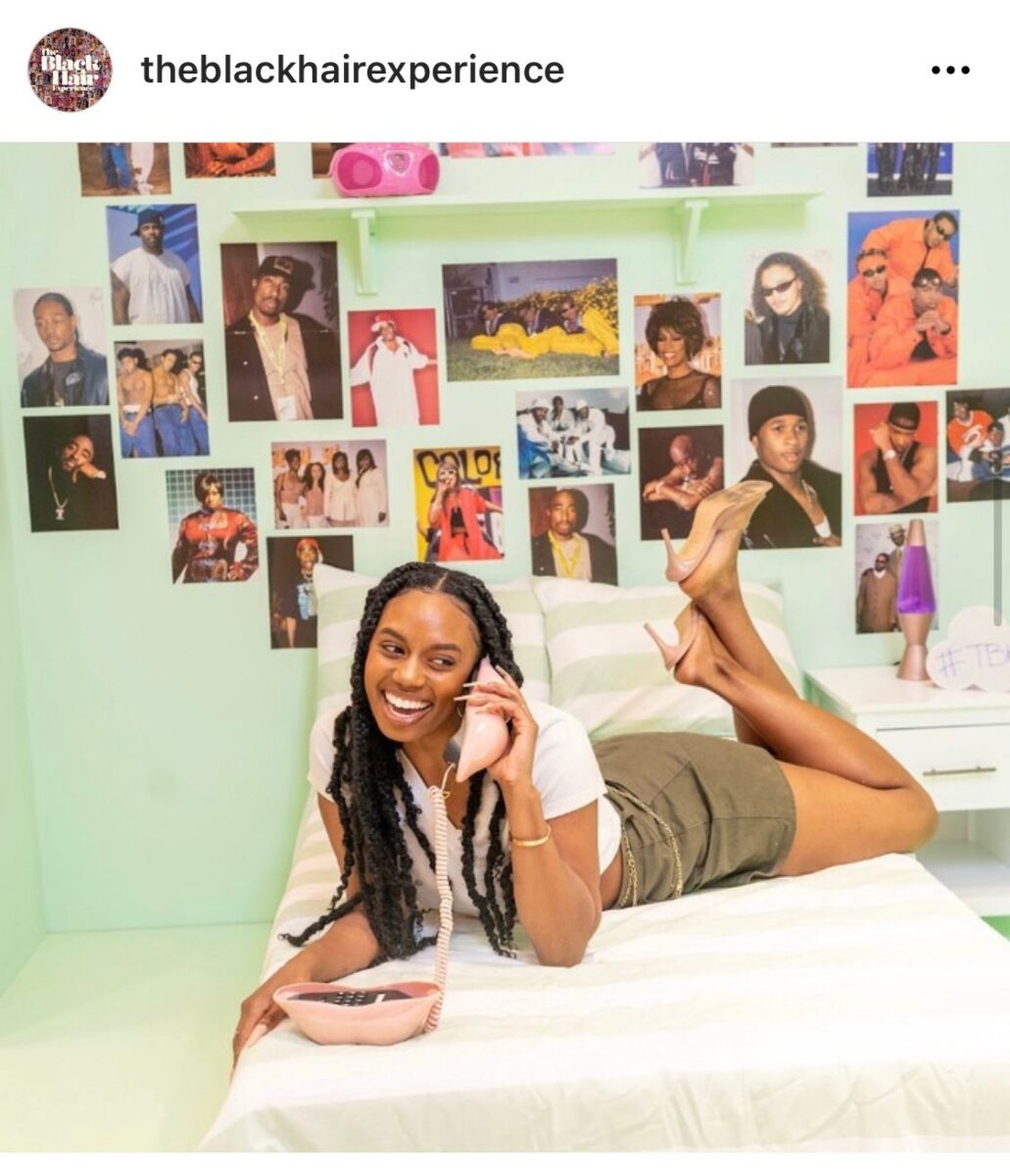