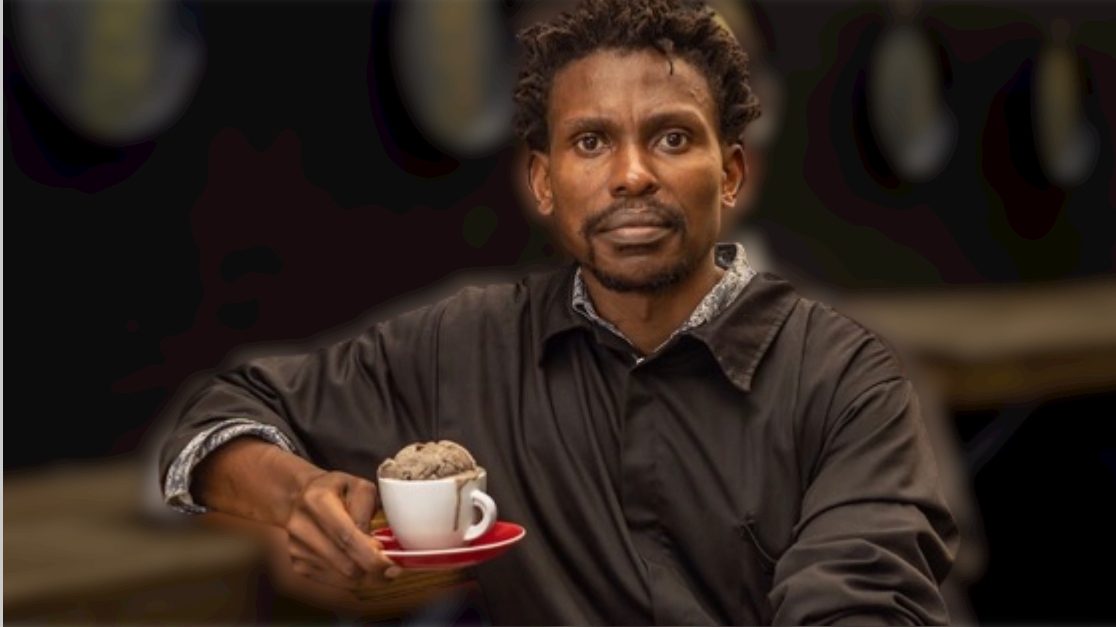 Ambling down a high street in the Observatory neighborhood of Cape Town, South Africa, last year, Paballo Chauke was looking for a restaurant with braaied meat — a grilled cuisine akin to barbecue.

He happened upon a narrow, likely-looking café on a street full of bars and restaurants.

Outside, a sign read, in part, “Remember our lives, stories and histories don’t begin in 1488.

You come from a time and place most ancient.”

The workers behind the counter struck up a conversation with Chauke. He recognized one of them from social media as proprietor Tapiwa Guzha, a prominent figure in Cape Town’s food scene.

“We laugh,” Chauke said. “We talk like we know each other — and then they sell me ice cream!”

Chauke is lactose intolerant. He was looking for dinner, not dessert. Nonetheless, with a selection of vegan flavors to offer, Guzha made the sale. 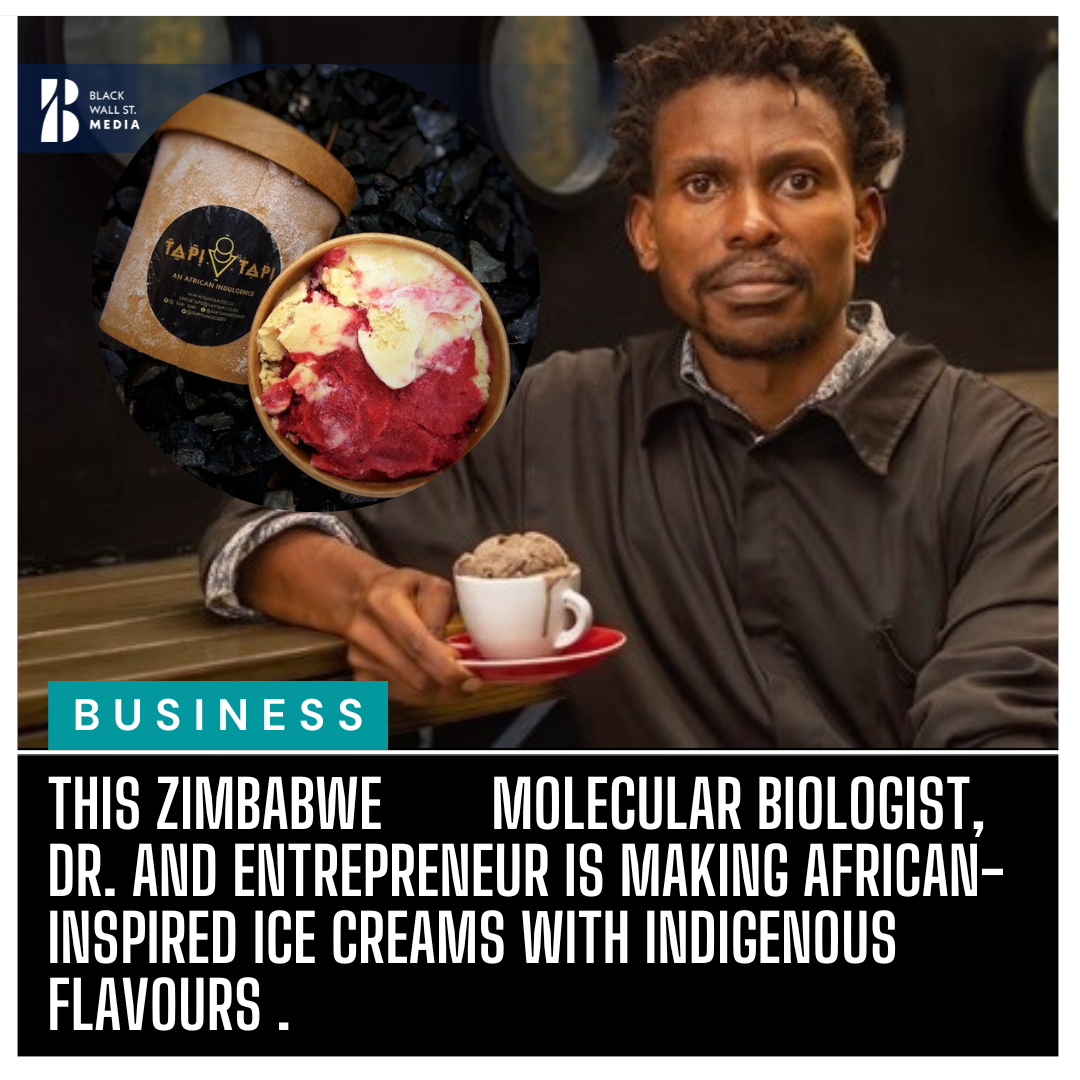 Guzha, a plant geneticist turned ice cream entrepreneur, is on a mission to use ice cream to get people talking. By selling flavors inspired by African cuisines, he is looking to stir his customers’ emotions and to catalyze a change in culture.

The ice creams on the menu vary from one week to the next. But all his offerings are proudly Afrocentric.

One week in March, the lineup included a Kenyan pilau flavor with puffed rice; a sorbet made of sobolo, a hibiscus flower infusion with spice that’s common in Nigeria, Ghana and Cameroon; a vegan rooibos and ginger flavor with biscuit crumbs, meant to evoke dipping coconut biscuits into South African tea; and a peanut butter and pumpkin mix inspired by Guzha’s childhood in Zimbabwe.

These native flavors are not what a typical ice cream parlor in the area sells.

Customers, Guzha has said in interviews, sometimes make phone calls from his café to say, “You’ll never believe what I am eating right now.” 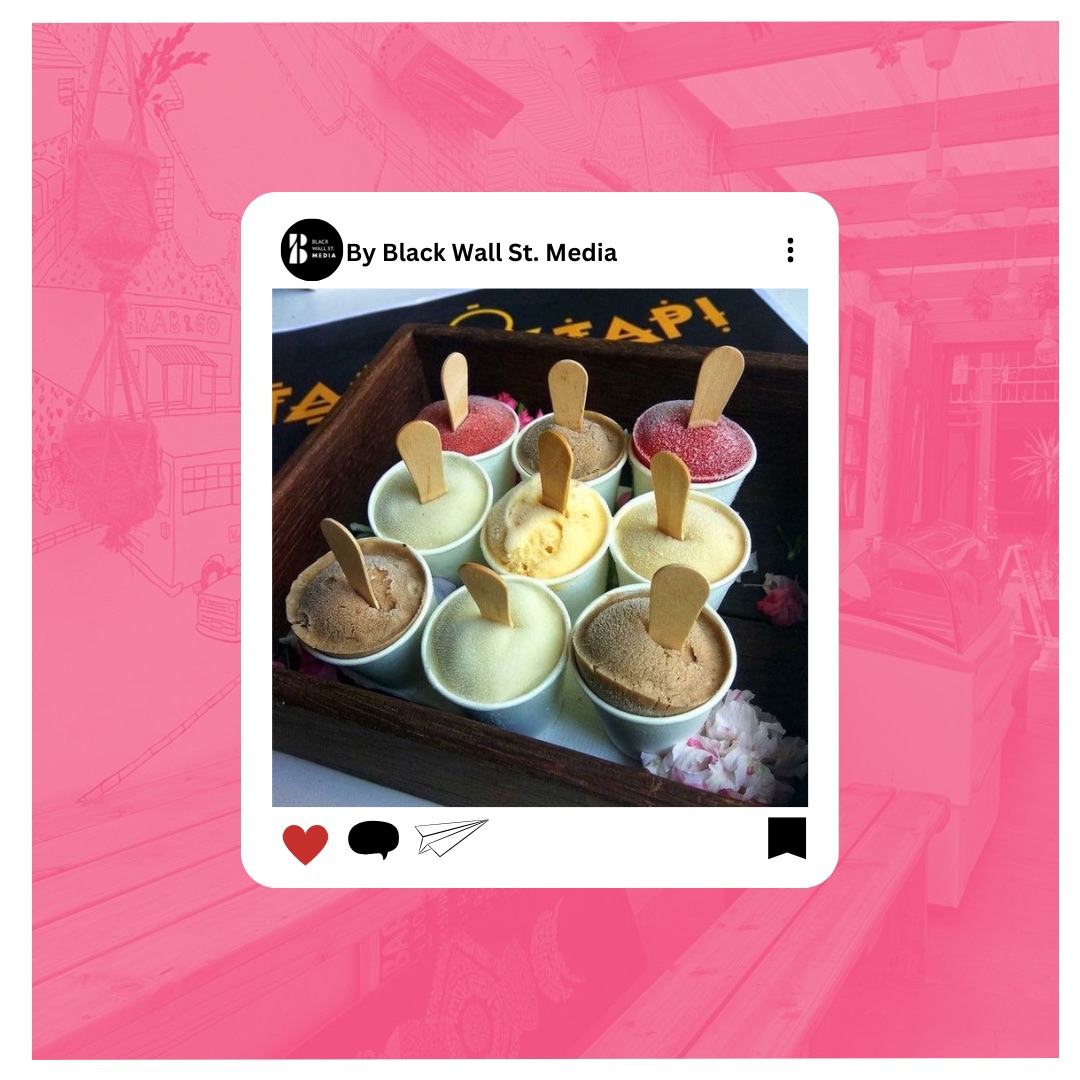 But the point is not really the ice cream. “The ice cream is a little conversation starter. It’s a little bribe,” he said in an interview with ASBMB Today. “And then I get you with another side to the conversation.”

Once he has drawn people in, Guzha asks them:

Just why is it so unusual, in Africa, to eat African flavors? 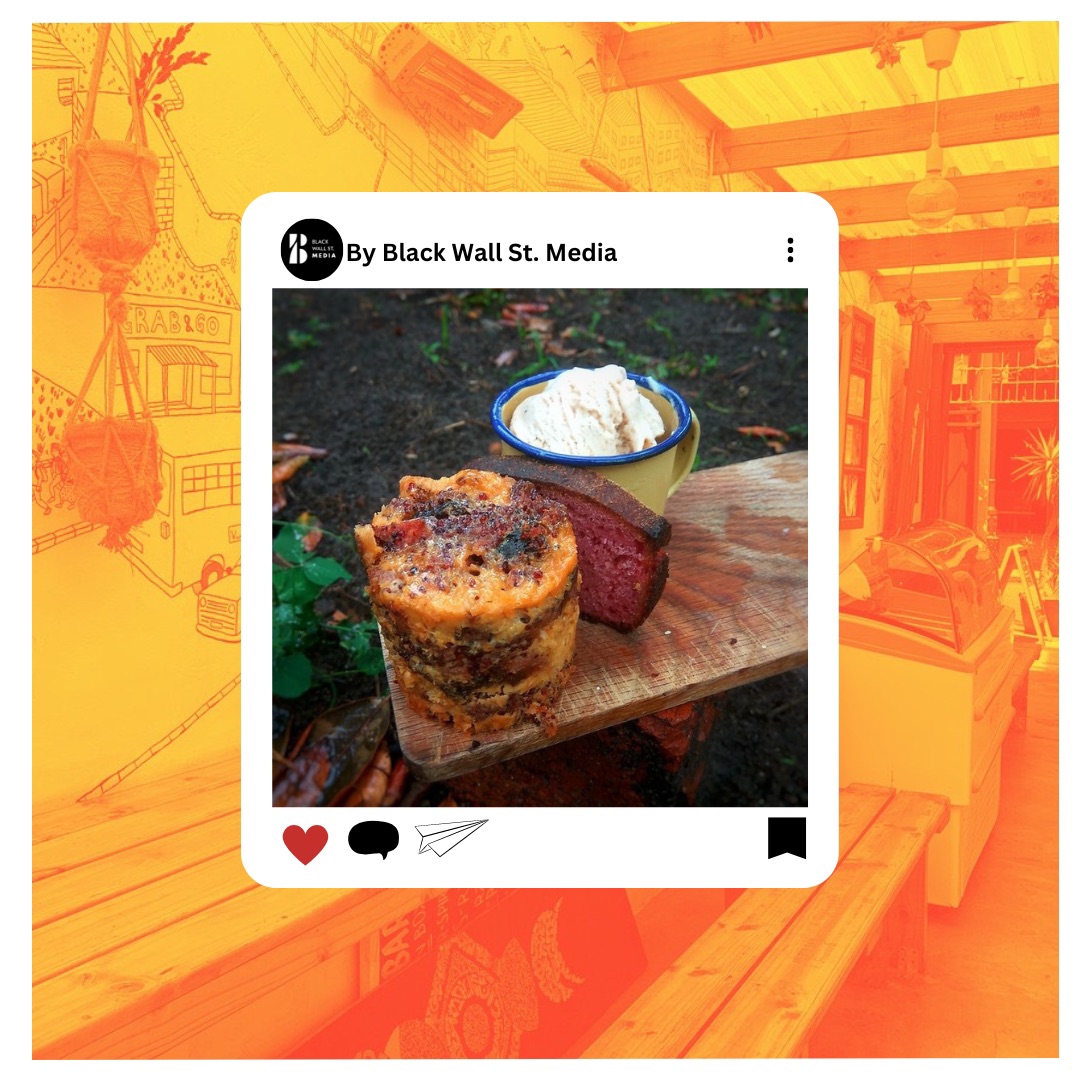 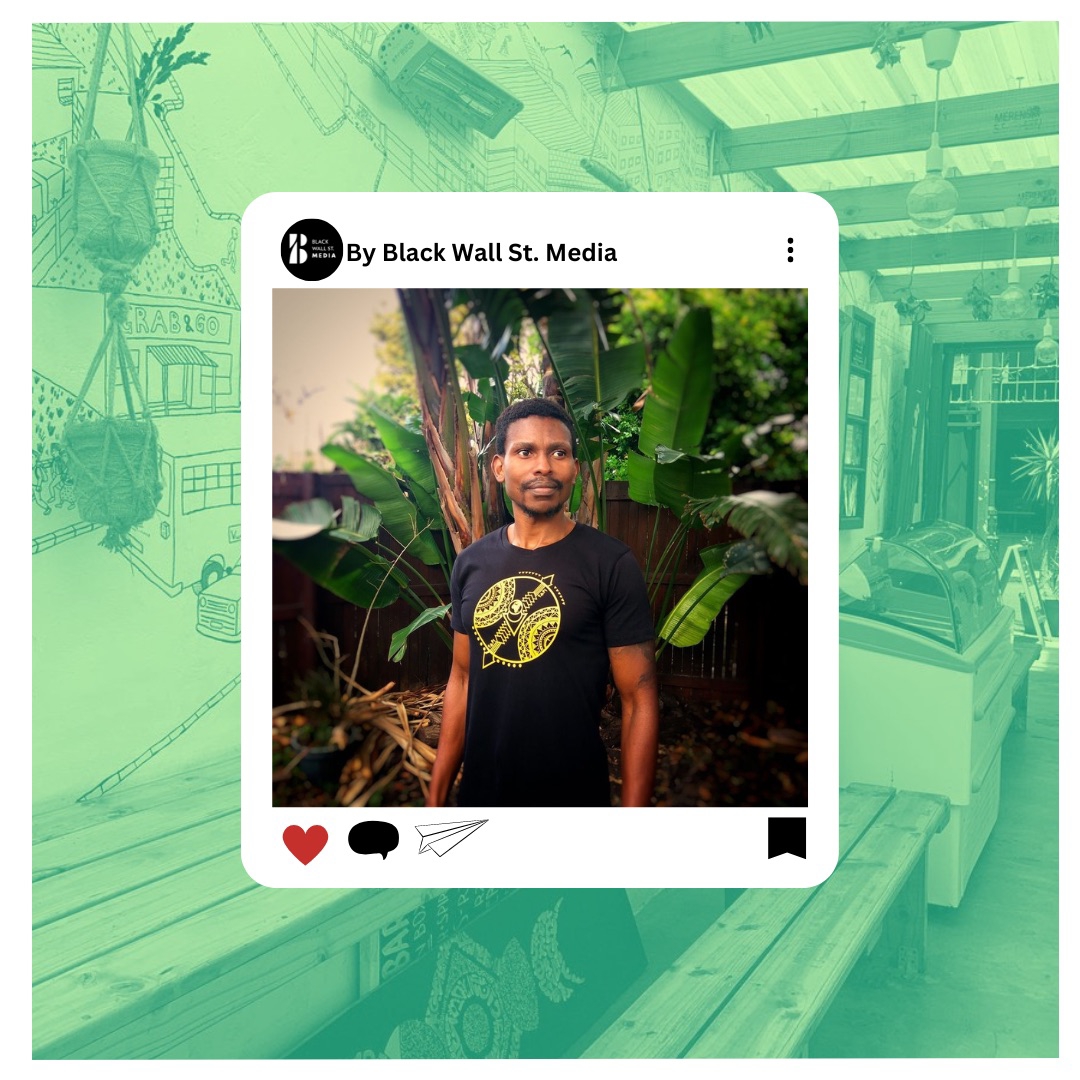 Guzha shot to culinary fame in part due to his unusual background. He earned a Ph.D. in molecular biology and was a postdoc for several years before founding his business.

Educated in Catholic boarding schools in his native Zimbabwe, he recalled a field trip to a research lab that worked on flies. “I remember seeing the fly mounts on the wall, in blue frames, and thinking, ‘Oh, this is so cool,’” he said.

Such experiences, combined with an innate curiosity about the world, inspired a passion for science. In his last year of high school, when Zimbabwean students narrow their focus to just three subjects, Guzha selected biology, chemistry and math. He arrived in Cape Town in 2005 to begin college.

Chance customer Chauke, who now works as a training coordinator at a malaria genomics program in the U.K., started at the University of Cape Town not long after. He shares with Guzha the experience of being a Black scientist in a country where — even though 80% of the population is Black — Black scientists remain a minority. Chauke described the strange transition from being part of the majority to a campus where lecture halls seemed to hold 50 Black students for every 300 white ones.

“What is going on? Am I in South Africa?” he recalled thinking. “The professors, they’re all white. No one says anything to you — but what it says to your society and subconscious is that you don’t belong here.”

Thanks in part to a student protest movement that peaked in 2015, the University of Cape Town has examined and worked to reform its race relations since the time Chauke and Guzha were students. Still, Chauke said, his impression of academic culture remains, “You assimilate or you fail.” Cont…. scroll down

Life in the lab 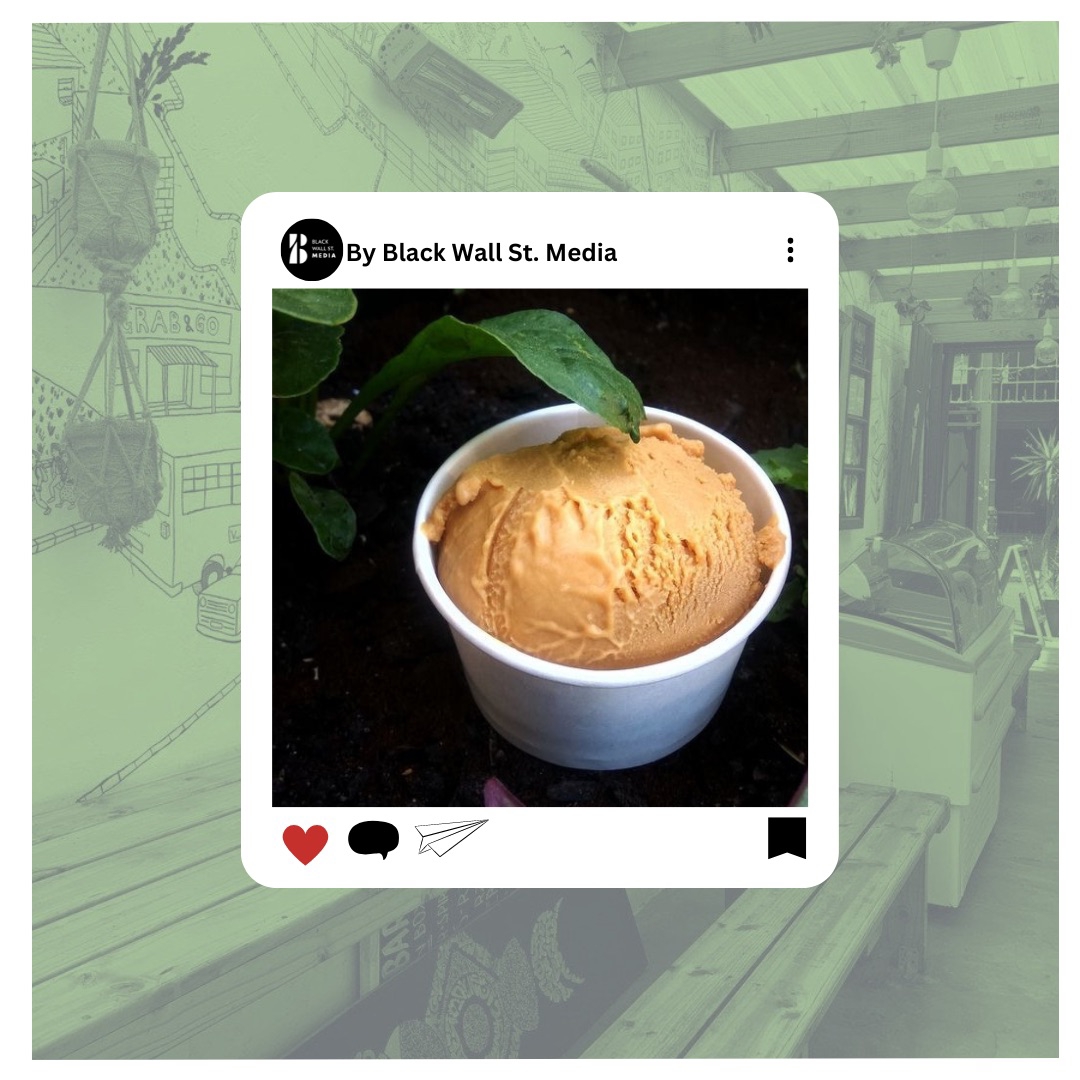 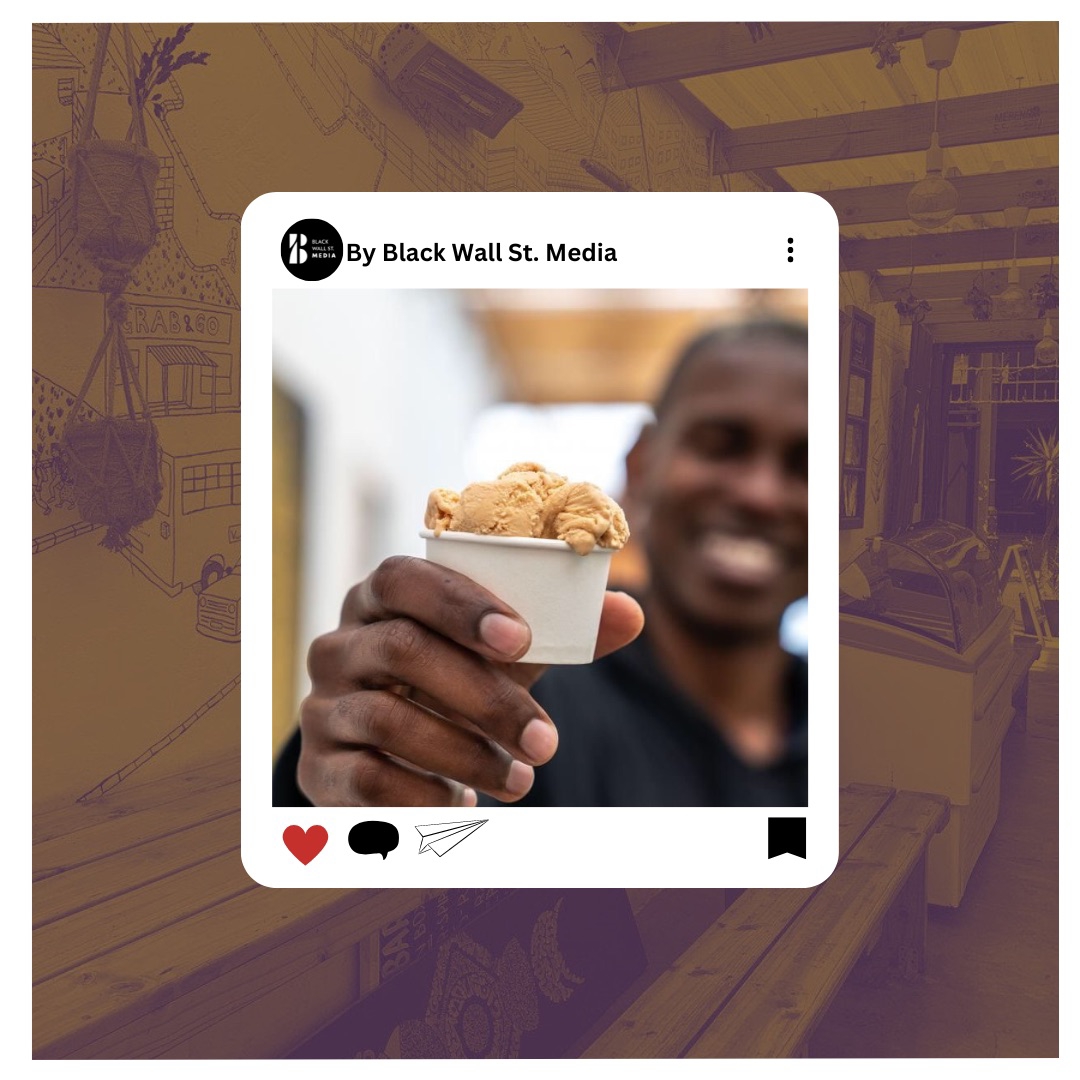 Guzha did well as an undergraduate, staying on for an optional fourth-year honors course with a research component.

He was the first honors student to work with Robert Ingle, a plant geneticist who recently had joined the faculty and launched several projects in Arabidopsis.

In a 2020 interview with Ghanaian American food podcaster Yorm Tagoe, Guzha was characteristically frank about his choices after graduation:

He couldn’t find a job. (In 2011, the International Monetary Fund estimated South African unemployment in the wake of the global financial crisis at 24%.) So he stayed on in Ingle’s lab to earn a master’s degree with stipend support, which went well enough that Ingle encouraged him to upgrade to a Ph.D. track.

Guzha’s project was to characterize plants with mutations in two proteins homologous to nematode resistance proteins in another species.

The lab suspected they were involved in trade-offs between responding to pathogens and to abiotic stress.

“Some Ph.D.s are quite nice and linear, and they work, and everything goes quite swimmingly,”

Ingle said. This was not one of them.

“There were many setbacks along the way. The phenotypes were quite weak, and sometimes they were inconsistent. … He had to work hard in the end to get enough data to write it up.”

In the meantime, Ingle said, Guzha became the social leader of the lab and the department.

He always had numerous projects in the works. He got into cooking and body building.

He designed a hoodie for the department, based on popular selection from among several design options, and sold it to his classmates.

He was a charismatic teacher and a rigorous grader with junior students.

It was the era of Groupon; he organized lab outings around interesting deals, memorably including a shark cage diving expedition.

To Chauke, all these facets can be liberating. And as for the Tapi Tapi café, he said,

‘THE THIN BLACK LINE’ – THE CHANGING FACE OF POLICING

‘THE THIN BLACK LINE’ – THE CHANGING FACE OF POLICING