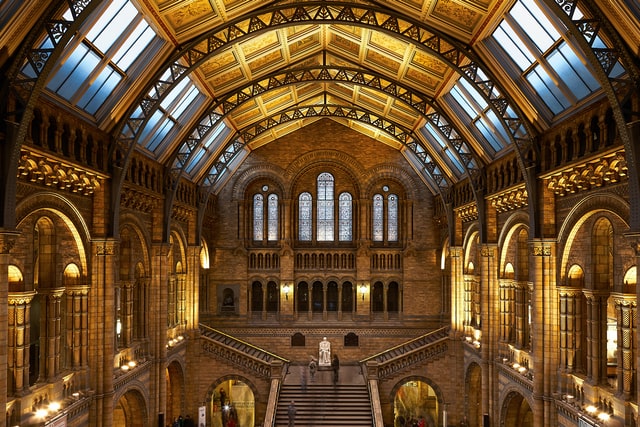 Mercedes Baptiste Halliday has experienced being the only Black person in the room. She doesn’t want that to be the same for the next generation

When you hear the word archaeology your mind might be drawn to the exploits of Harrison Ford in the ‘Indiana Jones’ films. That would be the more glamorous side of archaeology that your mind could go to. In reality, the future for archaeologists in the UK has been treading a tight rope.

Cuts to funding have meant universities have considered stopping teaching archaeology at university. Sheffield University, one of the countries best for archaeology was planning to cut the discipline and fire staff but due to backlash and a petition signed by 48,000 people, they reversed that decision.

A 22-year-old Londoner from Lambeth has dreams of being an archaeologist and hopes to help the next generation. Mercedes Baptiste Halliday has always been interested in history from a young age. Going to museums was one of her favourite hobbies and her love of history never dwindled as grew.

She told MyLondon : “I’ve always been fascinated by history, nature, objects, and being outside in a way. I’m dyslexic and found archaeology an alternative way to look at history compared to reading books. I love reading but it’s a different approach, it’s a more hands-on approach to history which I love.”

Her love of archaeology took her to study Archaeology and Anthropology degree at UCL. It was there she encountered something she never expected or imagined.

She continued: “My grandparents came to London as part of the Windrush generation and we’ve been in Lambeth ever since. I went to a state school and growing up in London it is diverse. However, once I got to university, I found I was the only Black person in my whole department.

“Going from the diversity of Lambeth to being the only Black person in my whole department was shocking. It was upsetting and distressing when I first started. It felt like studying archaeology wasn’t for people like me. 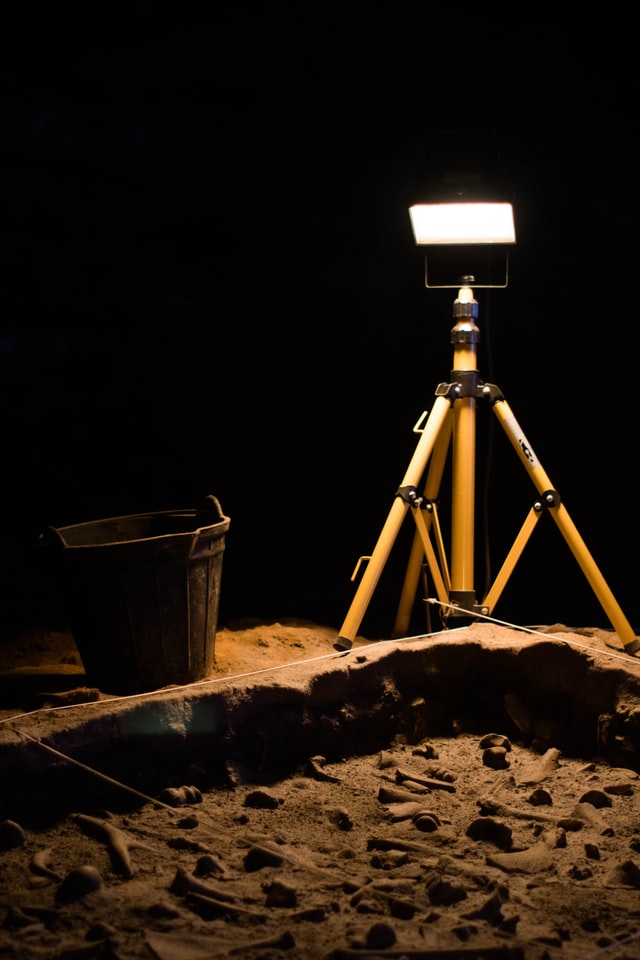