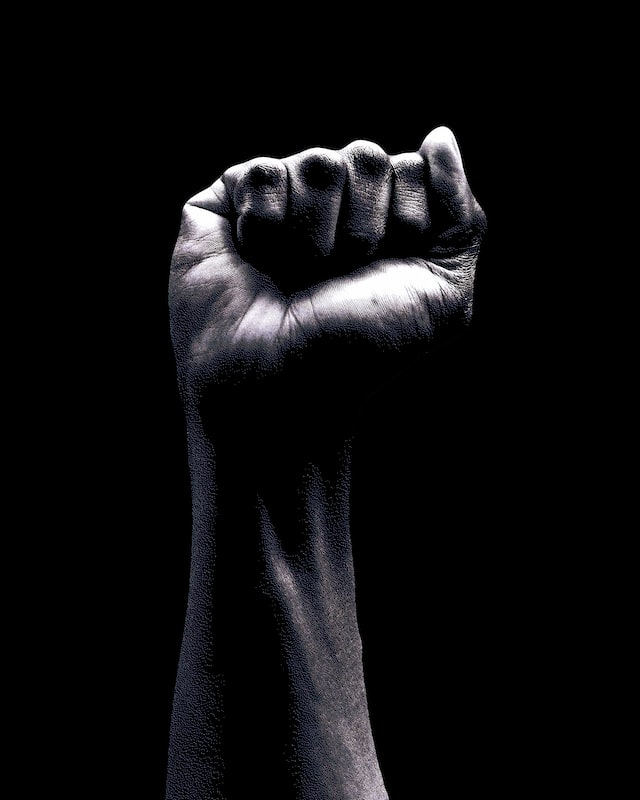 The Story of Iconic Feminist Dorothy Pitman Hughes: “With Her Fist Raised”

“Dorothy defined herself as a feminist but rooted her feminism in her experience and in more fundamental needs for safety, food, shelter and child care,” says Laura Lovett, author of a new biography of Dorothy Pitman Hughes.

Many of us have seen the iconic photo of interracial sisterhood with Gloria Steinem and Dorothy Pitman Hughes from 1971, now part of the Smithsonian Institution’s National Portrait Gallery in Washington, D.C. While we know a lot about Steinem from popular media, history books, autobiographies and even a Broadway play, most of us know very little about Pitman Hughes. But we should.

The recent publication of Pitman Hughes’s biography—With Her First Raised: Dorothy Pitman Hughes and the Transformative Power of Black Community Activism—by University of Pittsburgh historian Laura Lovett shares this forgotten history. According to Lovett, her book offers “a history of the women’s movement with children, race and welfare rights at its core, a history of women’s politics grounded in community organizing and African American economic development.”

The book begins with Pitman Hughes’s childhood growing up in Lumpkin, Georgia, then recounts her more than 40-year career of community organizing and entrepreneurship in New York City, from her founding of a community-controlled child care center on the upper West side, to her cross-country speaking tours on women’s liberation with Gloria Steinem, to fighting racism in the Miss America pageant and working for the empowerment of Black business women in Harlem. The book ends with Pitman Hughes’s retirement to Florida, where she continues to organize communities—this time for healthy food through community gardens.

Throughout her life, Pitman Hughes sought to make the lives of ordinary women better by working to empower communities to meet their needs—whether that was child care, recognition of Black women’s inherent beauty or access to economic resources or local healthy food. The book recounts her early experiences of racism, including “routine extralegal violence from the Ku Klux Klan and the White Citizens’ Councils,” her work with the Congress on Racial Equality (CORE), the Black Panthers and Malcolm X, and her friendships with people like Flo Kennedy and Ti-Grace Atkinson, as well as Steinem. 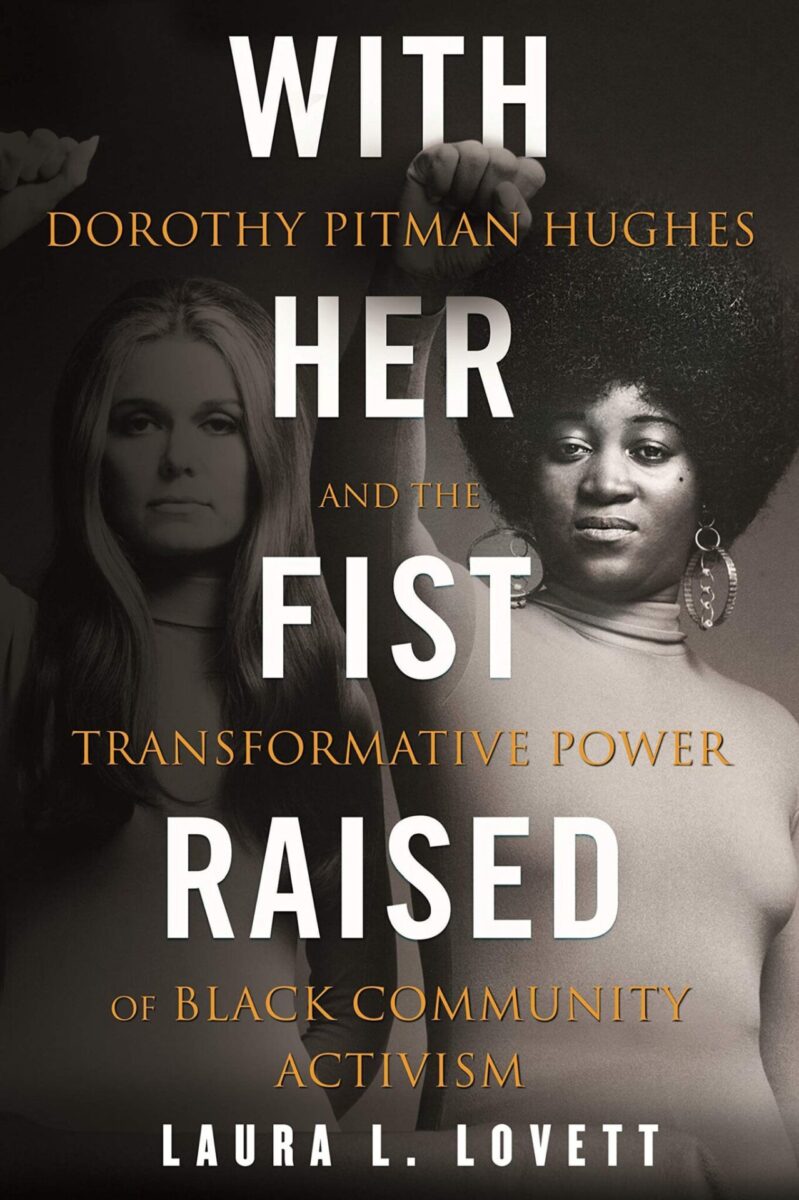 Steinem and Pitman Hughes met in 1968 when Steinem was writing a story for New York Magazine about Pitman Hughes’s West 80th Community Childcare Center. They became fast friends. From 1969 to 1973, they spoke across the country at college campuses, community centers, union halls and more. At the time, Steinem did not like public speaking, but was encouraged by Pitman Hughes, who “as a former nightclub singer, was perfectly at home on the stage.” They worked well together, demonstrating “the possibility of interracial sisterhood, of being ‘sisters under the skin,’ as they frequently put it.”

“Dorothy’s style was to call out the racism she saw in the white women’s movement. She frequently took to the stage to articulate the way in which white women’s privilege oppressed Black women but also offered her friendship with Gloria as proof this obstacle could be overcome,” said Lovett.

Pitman Hughes also organized the first shelter for battered women in New York City, co-founded the New York City Agency for Child Development working to expand child care services in the city and was a co-founder of the National Black Feminist Organization.

According to Lovett, “Dorothy defined herself as a feminist but rooted her feminism in her experience and in more fundamental needs for safety, food, shelter and child care.”

Why don’t we know more about Pitman Hughes? Lovett argues that “media representation of the movement, especially Gloria’s place in the movement, contributed to the elision of race as a foundational experience informing feminism.” Lovett explains how media coverage of Steinem and Pitman Hughes on their speaking tour often only focused on Steinem. By ignoring the role of Black women in the women’s movement, the media contributed to the idea that the movement only cared about the needs of white women.

Lovett challenges the standard story that Black feminist activism arose in reaction to the racism of white women in the movement. “This sequentialist historical treatment elides the contributions of foundational Black feminists, such as Dorothy, Flo Kennedy, Shirley Chisholm, Dorothy Height and Angela Davis among others,” she said.

Lovett’s book is a fascinating read for anyone wanting to know more about Dorothy Pitman Hughes, Black feminist organizing and interracial feminist collaboration in the U.S. women’s movement—a history we should know.

Dorothy Pitman Hughes’ papers are now at the Sophia Smith Collection at Smith College. Pitman Hughes has published two books: Wake Up and Smell the Dollars! Whose Inner City Is This Anyway? (Amber Books) in 2000 and I’m Just Saying…It Looks Like Ethnic Cleansing (The Gentrification of Harlem) (DPH Book Publishing) in 2012. 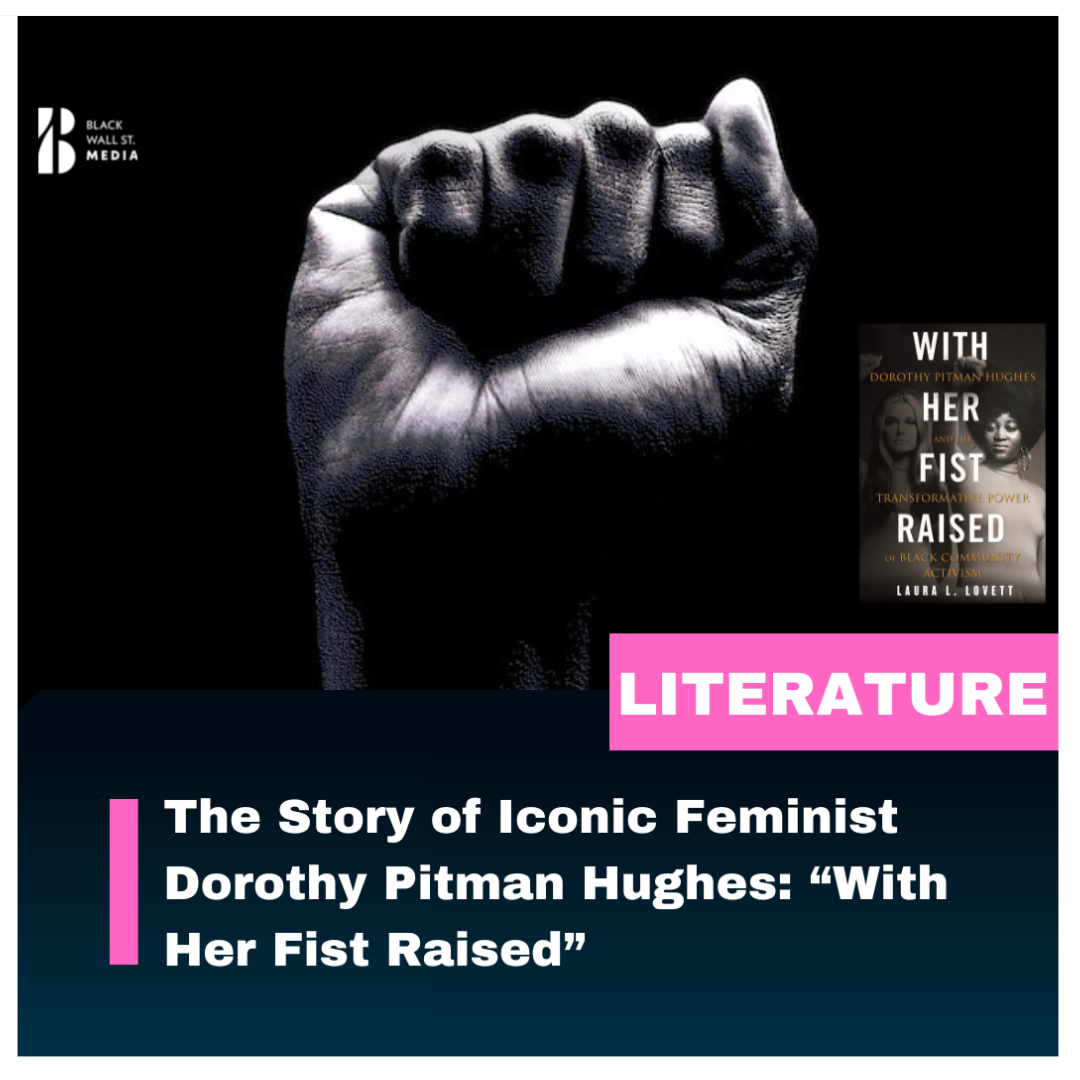 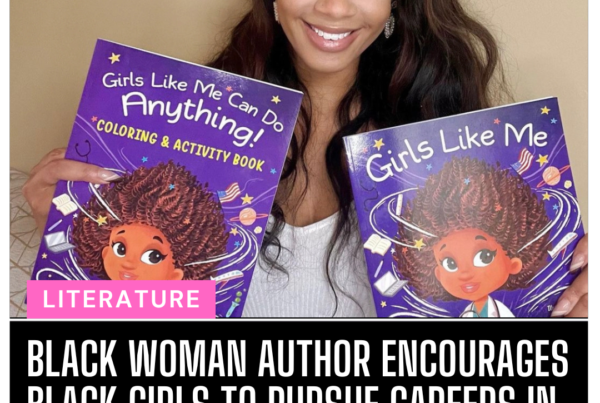