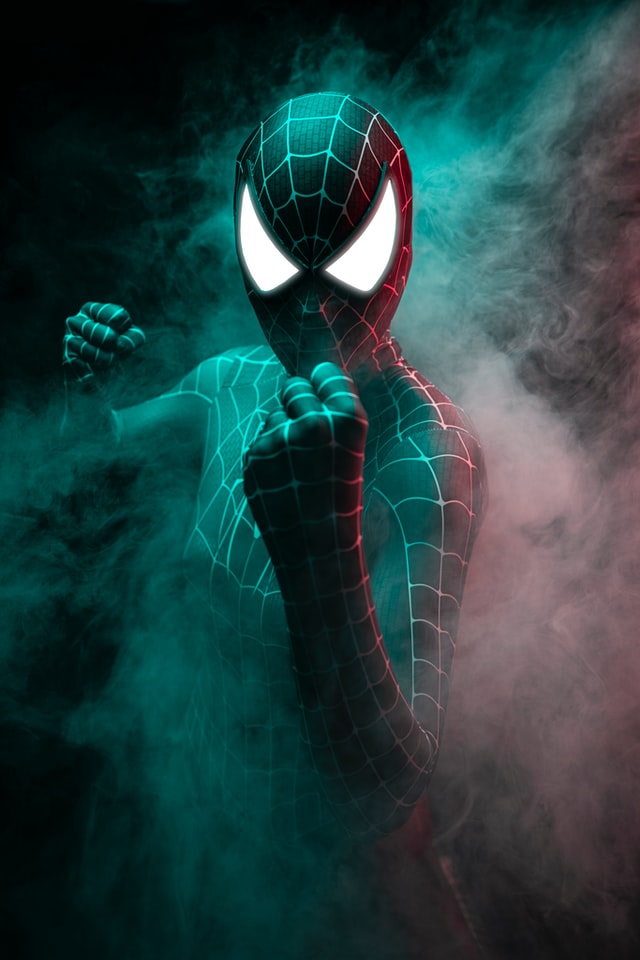 The ‘Spider-Man’ of Sudan

The real-life superhero of the protest movement

In Sudan’s capital, Khartoum, an anonymous protester dressed as Spider-Man joins the hundreds of thousands of protesters desperate to protect their fragile civilian government after the military coup in October 2021.

‘Spidey’ has become well known on social media for leaping from billboards and scaling the tops of buildings while dodging teargas. However, it’s his work with some of the poorest children in Khartoum that has shown him to be a positive focus for the resistance, helping a new generation to know their worth and take pride in their country’s rich heritage