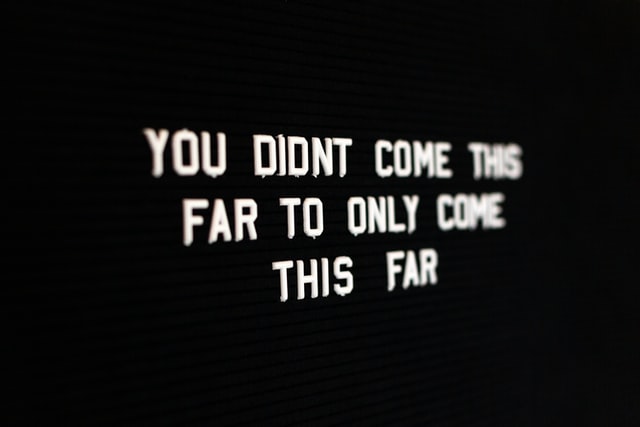 The Mangrove legacy lives on! 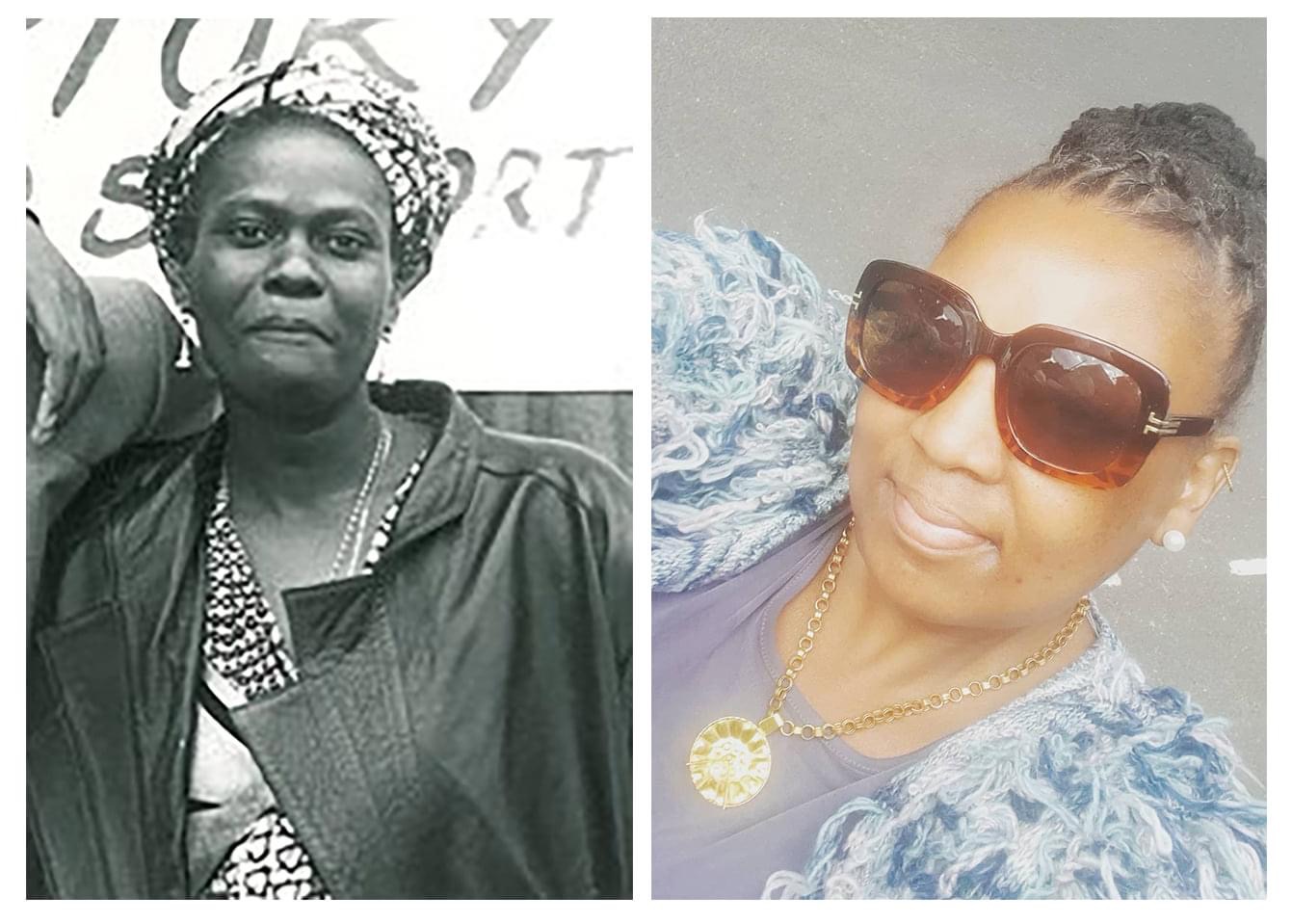 Together they account for more than 80 years of service to their community.

Bernice has been with the Mangrove since the early 1970s and stood firm behind Frank Crichlow as one of the vanguard. Rosie first started with Glissando Steel Band in 1984 before joining Mangrove Steel Band in 1987.

In more recent years she has shadowed Mashup, always by his side, and is responsible for organising and putting out the call for any Mangrove political events. It is Mashup, Rosie, Basil Jarvis and Doc Holiday who have fought to uphold the Mangrove legacy.

Frank Crichlow may have been the face behind the Mangrove, but there was an army of dedicated soldiers behind him and an engine room that planned, strategised and drove the Mangrove ideas forward. The Mangrove supported the communities of Brixton, Handsworth, Chapeltown, St Paul’s and Moss Side during the 1981 uprisings. The Mangrove supported Broadwater Farm during the 1984 uprising and made links with Stafford Scott and the community of Tottenham. The Mangrove organised anti-aparthied rallies, were instrumental in the Roland Adams and Stephen Lawrence campaigns and reached out to any community under duress from police harassment and brutality.

The Mangrove family is a broad umbrella, encompassing supporters and communities from across the country. The Mangrove operated from the streets up and gave individuals in the community a sense of responsibility, protection and belonging. It was that organisation, resistance, and unity that the state tried to break down by framing Frank Crichlow and attempting to destroy the Mangrove.

The Mangrove was the HQ and the bunker of Black radical resistance in Britain. It was on the frontlines of challenging racial discrimination and police brutality across the country. The history and legacy of the Mangrove should be taught in schools. It is one of the foundation stones behind the Black British radical identity.

As Jebb Johnson said at Frank Crichlow’s funeral in 2010, “Mangrove wasn’t just a building, Mangrove was a concept, a concept of people helping themselves and helping others.”

The Mangrove legacy lives on!