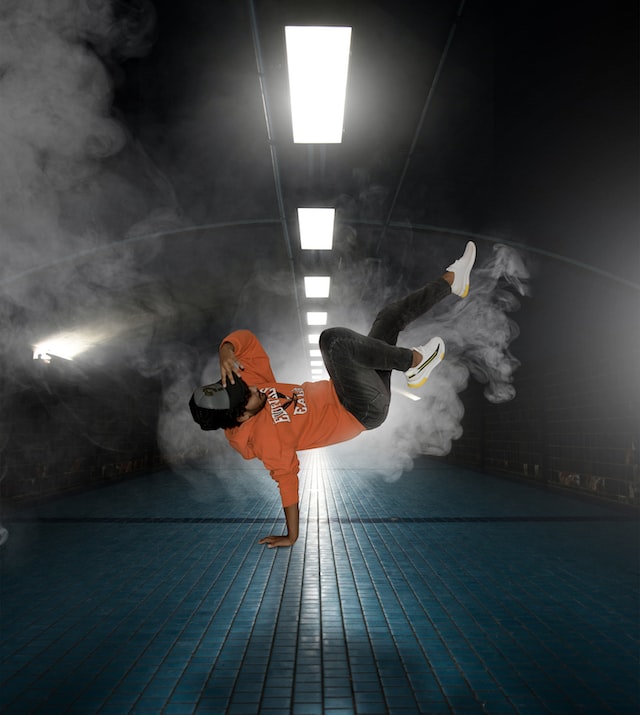 The majority of us know it as “breakdancing,” but any real b-boy or b-girl will politely school you on the fact that it’s actually just BREAKING.

Decades since it first started in The Bronx as one of the founding elements of hip-hop, right next to DJing, graffiti, and emceeing itself, breaking has given those still intertwined in the culture a way to physically express the everlasting love they possess for hip-hop. Ever since those pioneering days in the early 1970s, breaking culture has grown from an art form exclusive to the streets of NYC into a global phenomenon that attracts dancers and athletes from every country you can imagine — Australia, China, Colombia, Dominican Republic, Jamaica, India, Mexico….the list goes on!

We got a chance to see just how global breaking culture has become after spending a full week tagging along for the Red Bull BC One 2022 World Final competition. Usually held in a foreign country to show the worldwide appeal of BC One, Red Bull opted for a full-circle moment this time around by bringing it back to NYC to put a focus back on where it all began.

What resulted was an unforgettable experience that proved breaking culture is far from dead, especially now that it’s become an official category in the upcoming 2024 Olympic Games.

However, before we get into how the art of breaking is pushing forward, let’s take a quick look back at its origins.

Where breaking started and by who are constantly debated, but some trace it back all the way to the days of Thomas Edison in 1898 when he reportedly recorded an Arabian street dancer performing acrobatic headspins. The energetic signature dance moves by soul legend James Brown (1933 –2006) have also been credited as being one of the source inspirations for breaking.

Nonetheless, breaking as we know it began in the ’70s under the term “b-boying” before media caught on and began referring to it as “breakdancing” due to the toprock, downrock, power moves and freezes associated with breakbeat music. In recent times, many b-boys and b-girls have banded together to highlight those origins by rebranding the art form under its original name.

Red Bull is one of the premiere corporations in the breaking space, hosting for the past two decades a World Final breaking competition that sheds light on the most talented male and female dancers across the globe. To make this year’s competition even more special, a series of events were put in place to welcome international press into NYC while also bringing some of the pioneers on board to speak on such a rich history.

Things kicked off earlier in the week with a Hip-Hop Bus Tour hosted by rap icon Grandmaster Caz, which spanned from the building where hip-hop began by way of DJ Kool Herc’s August 1973 party at 1520 Sedgwick Ave — Caz even snuck us inside the actual rec room where the original party happened! — all the way to The Bronx Walk of Fame where The Cold Crush Brothers native has a commemorative plaque on Grand Concourse. It all concluded at the Universal Hip Hop Museum, which is still in development but has an amazing exhibit on display while the official building is still being constructed.

Caz spoke on breaking culture’s development by stating, “people thought [breaking] was crazy, or didn’t understand the value of the dance, but where it is today is a testament to how true the dance was back then and how it’s transcended every generation to this day.”

He went on to expertly add, “Out of all the elements involved in the culture of hip-hop, dance is the most consistent, constant and doesn’t depend on a corporation to make it happen or keep it viable. It’s up to itself.” 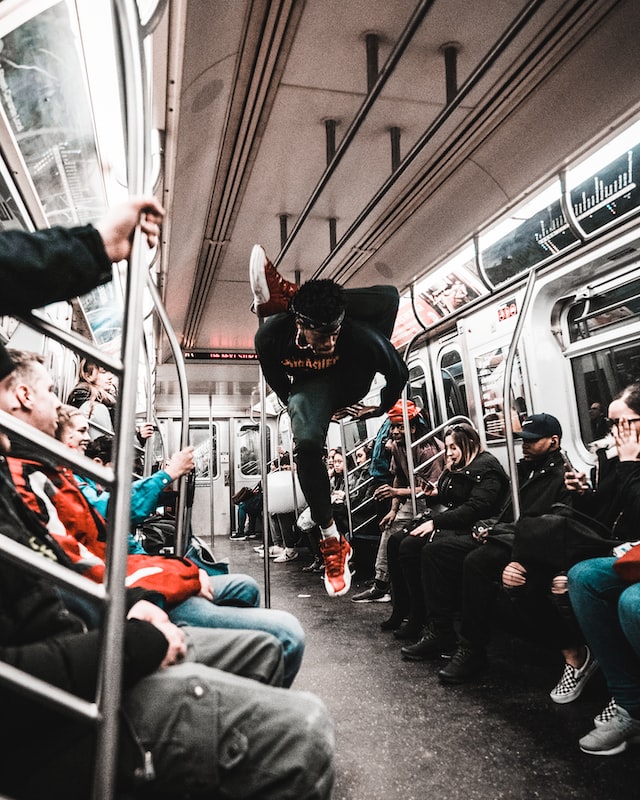