The Black Female Battalion That Stood Up to a RACISM, SEXISM & NAZIS

These Queens are MY heroes!!

BEYOND THE WORLD WAR II WE KNOW

The unit was set up to determine the value Black women brought to the military. They ultimately ran the fastest mail service in the European Theater during World War II. 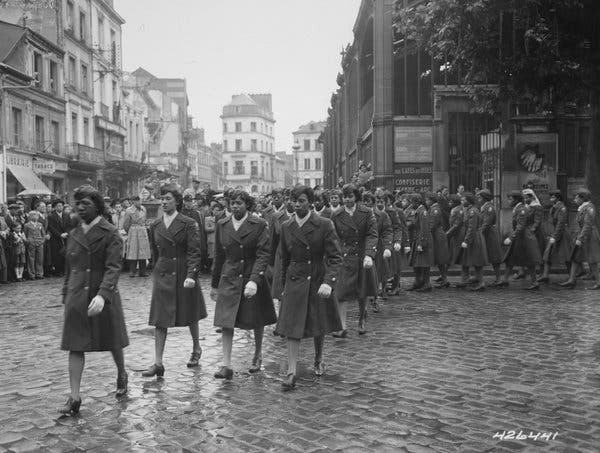 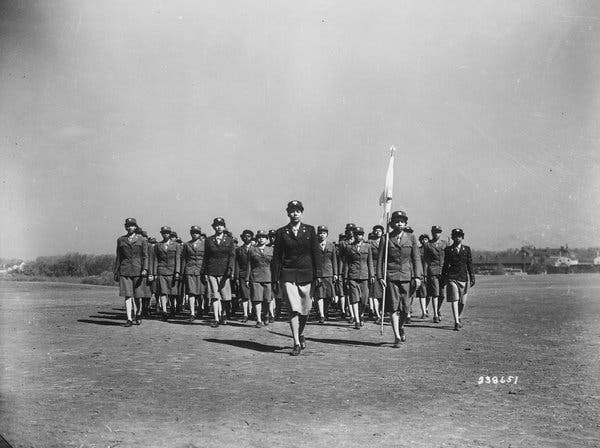 After traveling overseas in 1945, the unit, nicknamed “Six Triple Eight,” survived encounters with Nazi U-boats and a German rocket explosion before spending months sorting through unheated warehouses stacked to the ceiling with mail and packages, according to the US Army Center of Military history. The battalion cleared a six-month backlog of mail in just three months.

Quarters were segregated by race and gender, leaving the group to run its own facilities. There were no commemorative ceremonies for members when they came home at the end of the war.

But this year, the United States Senate passed legislation to grant a Congressional Gold Medal to the battalion.

Members of the U.S. House of Representatives are trying to gather enough votes to pass its companion bill and make the award official, said Carlton Philpot, chairman of the Buffalo Soldier Educational and Historical Committee, part of the National 9th and 10th Cavalry Association. The committee works to recognize Black American military units and soldiers. 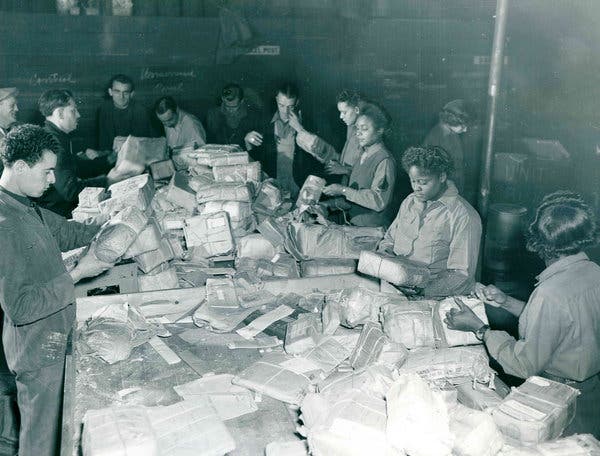 Only seven of the original 855 members are believed to still be alive.

Maj. Fannie Griffin McClendon, who is among the surviving members of the battalion, talked about her WWII experience in a 2019 meeting with her local congressman, who interviewed her for the Library of Congress’s Veterans History Project.

“It was to me history-making in that I learned geography and loved history in school — and to go to places I had read about or heard about, to me it just brought back things I had learned in school,” McClendon told Arizona Democratic Rep. Greg Stanton. “I still think about it even today.”

LEARN MORE ABOUT THEM HERE

Thank you for your service, your bravery, and your inspiration, Queens!!