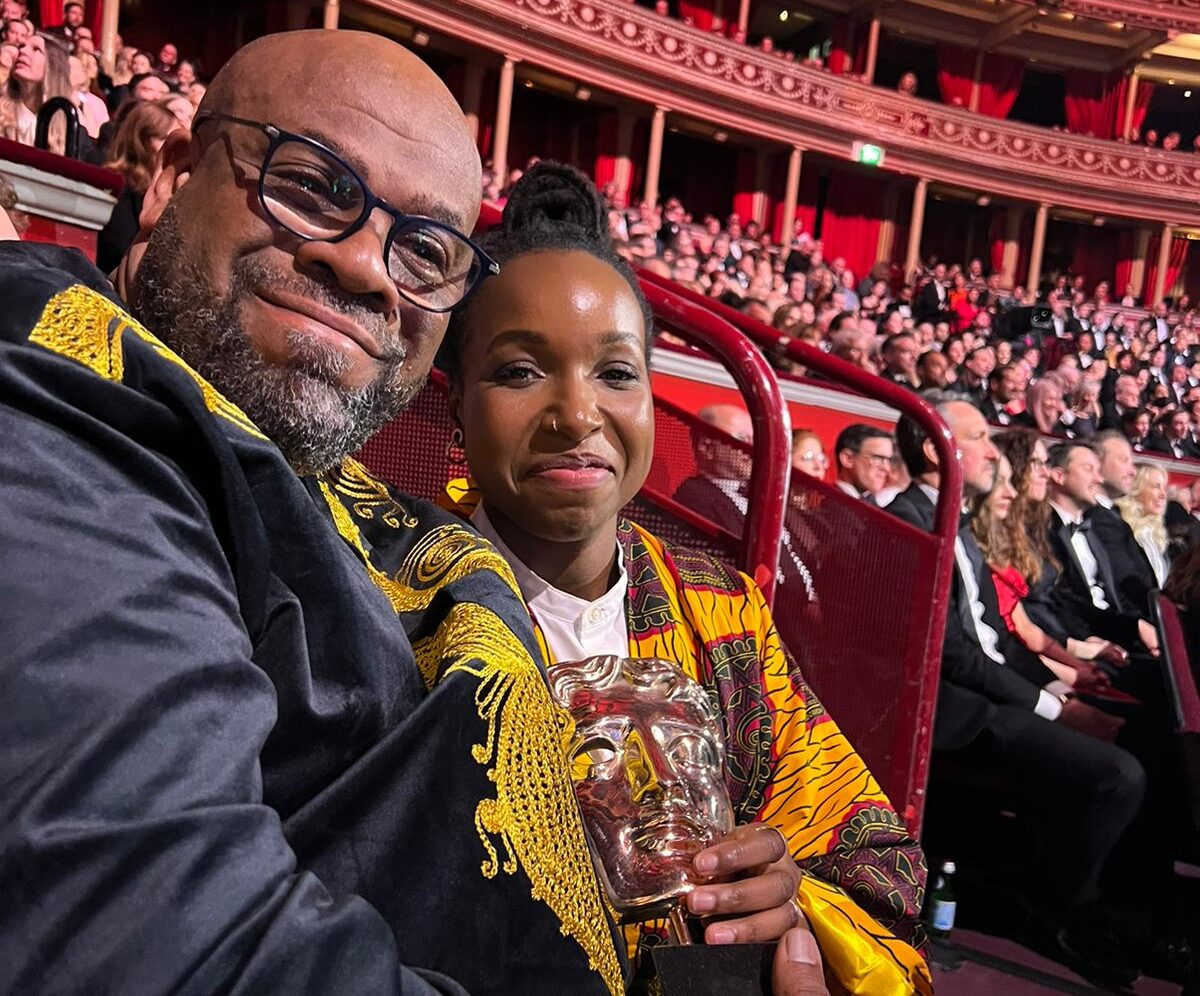 Gamal Turawa or ‘G’ as he prefers to be called is a prominent serving police officer with the Metropolitan Police.

A series of challenging circumstances in both his personal and professional life took a heavy toll on his health and well-being and motivated him to play a more active role promoting awareness, diversity and inclusion.

He is a member of the Police Diversity Trainer’s Network; has delivered diversity & inclusion programmes with the National Police Improvement Agency; and often coaches executive leaders in the police force.

He is a dynamic and thought-provoking speaker, who has spoken at The FBI Academy in Quantico, the International Gay Police Conference, the first UK African Gay Men’s Conference and, as the first openly Gay Black officer, addressed the London Pride Rally, to name a few.

His expertise is regularly sought after by the public and private sector, such as the NHS, Prince’s Trust, UK Black Pride and the British Army’s Ethnic Minorities Recruitment Team. He is currently writing his much-anticipated autobiography. 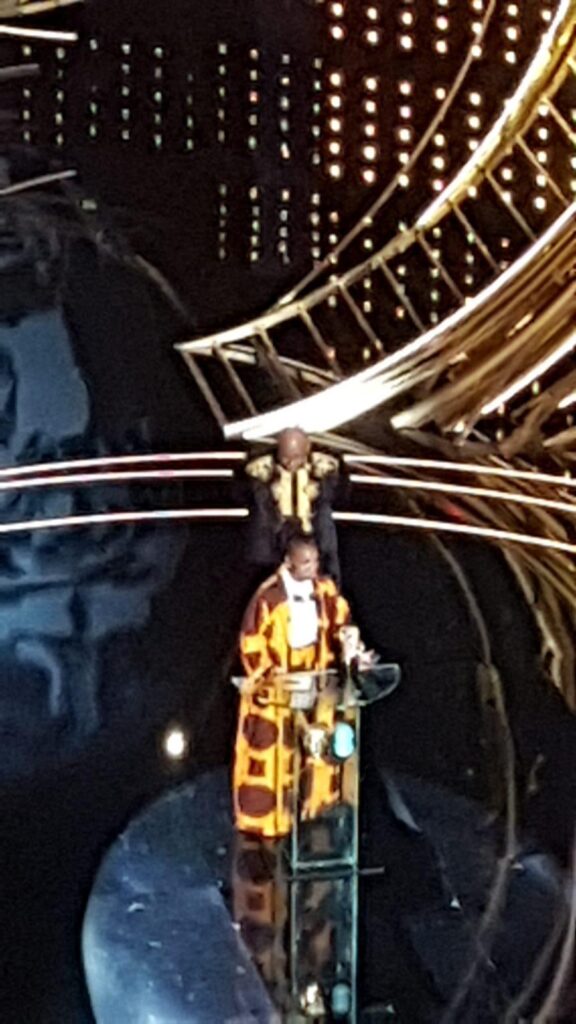 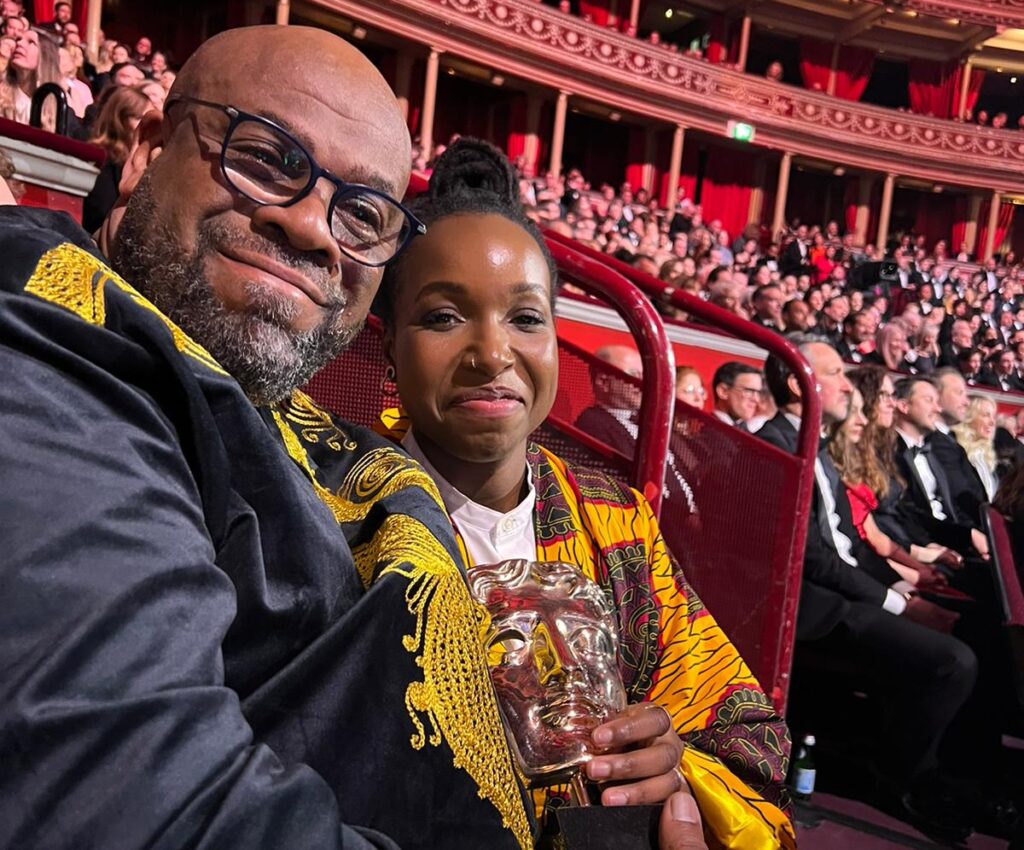 The Black Cop is BAFTA nominated for British Short Film 2022.

Warning – viewers may find the content of this film distressing.

In the UK and Ireland, Samaritans can be contacted on 116 123 or email jo@samaritans.org or jo@samaritans.ie. In the US, the National Suicide Prevention Lifeline is 800-273-8255. In Australia, the crisis support service Lifeline is 13 11 14. Other international helplines can be found at www.befrienders.org

Directed and produced by: Cherish Oteka

Executive Producers for the Guardian: Ekaterina Ochagavia and Jess Gormley

This intimate portrait of Gamal 'G' Turawa, an ex-Metropolitan police officer, explores his memories of racially profiling and harassing black people and homophobia in his early career. Now an openly gay man, Turawa’s story is a multi-layered one and sits in the centre of three pivotal moments in recent British history, from the black communities’ resistance of oppressive policing, to the push for LGBTQIA equality and the aftermath of the west African 'farming' phenomenon, where white families took care of black children outside the remit of local authorities.