They are 2 of three 3 Survivors still living who escaped the Black wall street Massacre on May 31st 1921 in which an entire thriving city of over 600 black owned businesses, America’s finest banks, clothiers, theatres, grocery stores, hotels, restaurants, construction companies, airports, barber shops, churches, blacksmith shops, doctors, shoemakers, architects, schools, etc. homes and business were looted, bombed from the air and burned down by envious whites (government AND US military involvement) and hundreds of men women and children were murdered.

The global trade, superior products and manufacturing excellence achieved in this community was seen as a major threat to the economic dominance of whites especially when countries like France bypassed the whites to do business with them, and direct trade between black wall street with African countries became eminent, you know it was about to be Garvey 101, a complete WRAP! IT WASN’T CALLED BLACK WALL STREET FOR NOTHING.

This is a movie waiting to happen if there ever was. Predictably, no one has ever been charged or arrested for this crime, no reparations paid to the survivors for the massive loss of generational wealth let alone loved ones.

This week, they arrived in Ghana. Mama Fletcher and Uncle Red were honored with a royal  naming ceremony and much much more. They will be spending a week in Ghana. 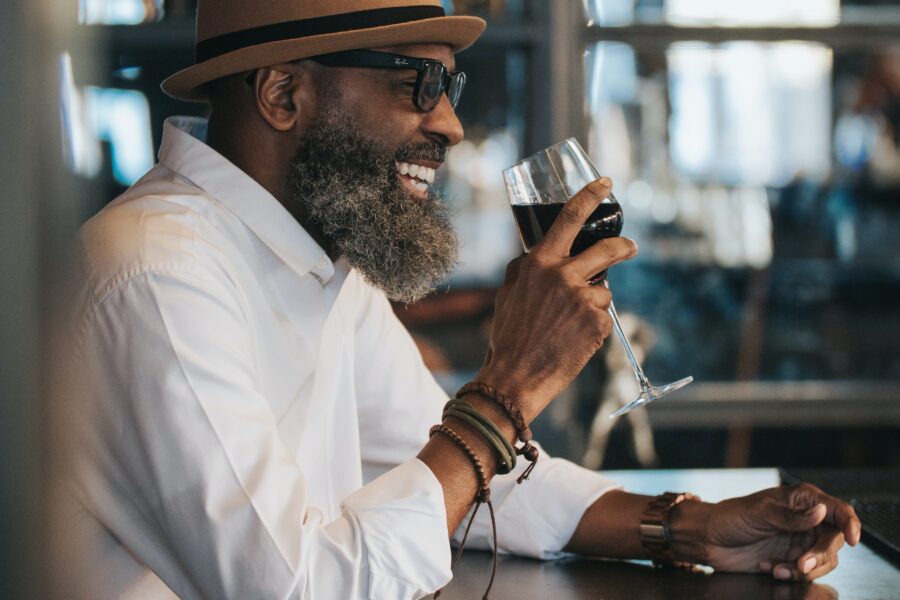 The Next ‘Black Wall Street’