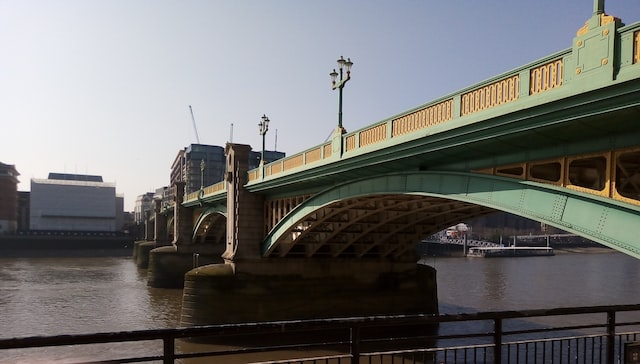 A Rotherhithe Police community support officer, who saved someone’s life and dedicated his time to the local community right up until his final days, has been nominated for a blue plaque. 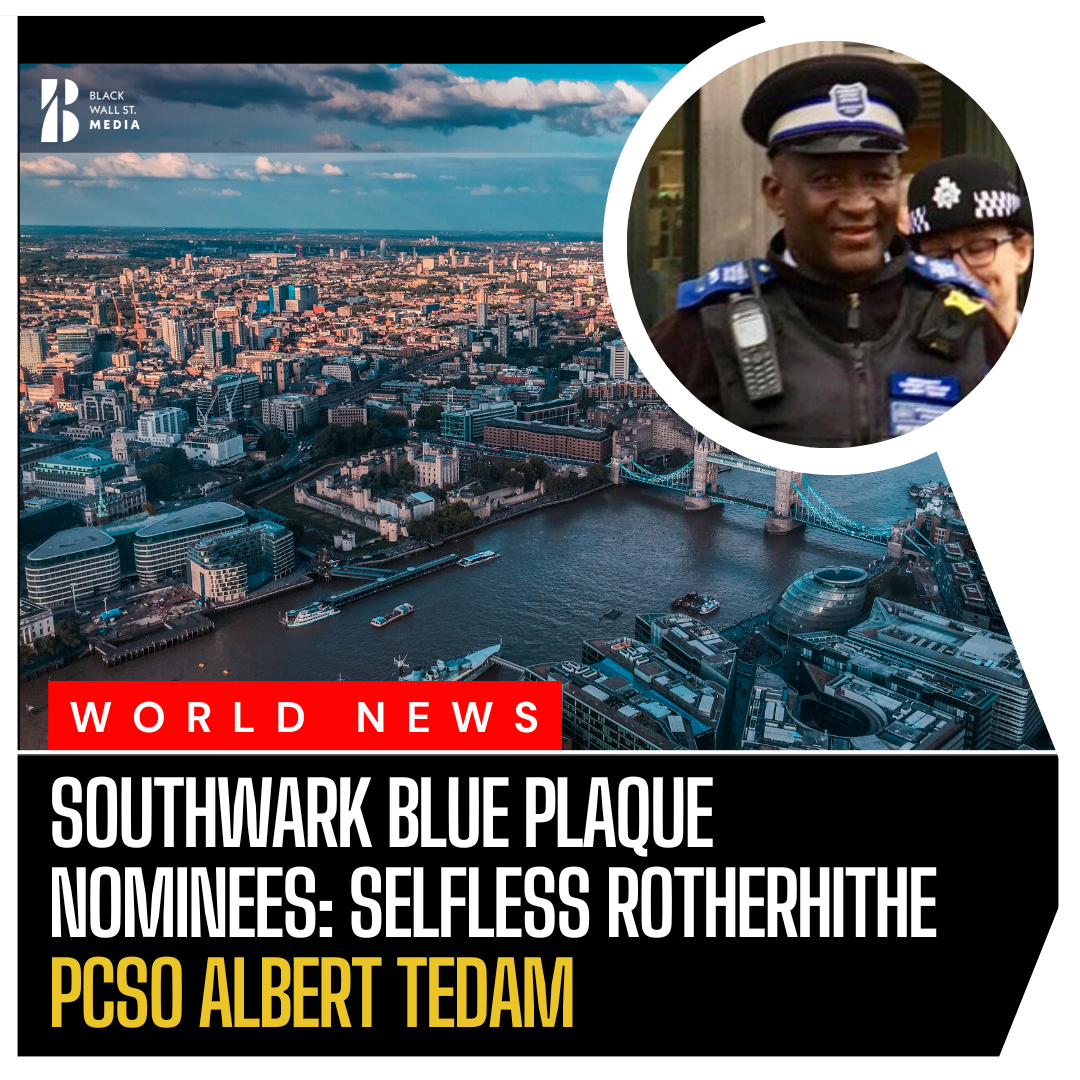 He had been with the Met police for nearly seventeen years, most of them in the Rotherhithe safer neighbourhood team (SNT). He lived on the Brandon Estate.

The experience taught me so much. I learned how to survive as an independent parent, rather than simply a mother’s assistant. I got to know my son inside out. We built a bond that still feels unbreakable.

When he died in 2021, he left behind a wife and four children, as well as his loyal colleagues. 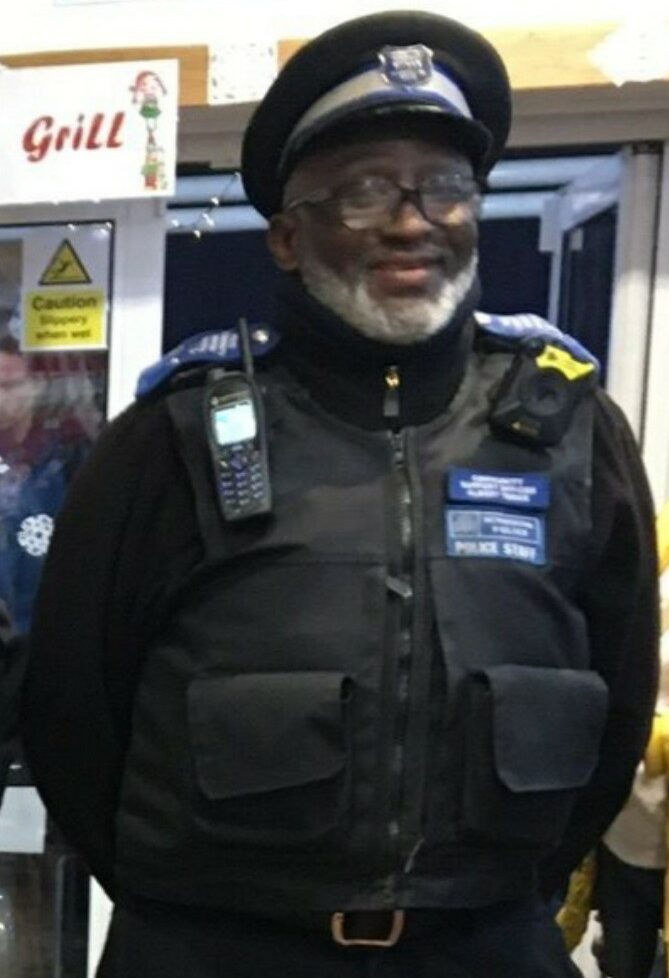 PC Kev Webster, who worked alongside Albert for years, said: “Even when he was diagnosed – none of us knew. He was still working and walking the streets up until days before he passed away.

“So instead of being around family, he sacrificed his last days serving Rotherhithe.”

Devoted to the community, another colleague, Abdul, remembers a time when Albert actually saved someone from jumping into the Thames.

“He had a welfare visit in St Mary’s Church Street for an elderly male who was suicidal,” Abdul said.

“As soon as he got there, the man legged it, and Albert ended up doing a foot chase all way down to the Brunel museum, where he stopped the man from going into the river. He saved his life.”

They added that losing him was ‘a massive loss’ and they want him recognised for the example he set for people in that role and people in general.

“He had all the local knowledge, even more than people who had lived in Rotherhithe all their lives,” PC Paul Green commented. “Losing him was a massive loss – we won’t replace that local knowledge.”

“Because of how important he was, he had a special funeral, which community police officers don’t usually get.

For the past nineteen years the News is proud to have been one of the founders of the Blue Plaque scheme here in Southwark and nominations are now open for next year.

The scheme came about after the News and Southwark Heritage Association tried to find a way around English Heritage’s strict criteria, that a building must be standing and the person dead for them to qualify.

The latter was not really a problem, but the idea that so much of our rich heritage could not be recognised because a building was no longer there was not acceptable to us. Much of our physical heritage was destroyed in the Blitz, but it is perhaps the 1960s and ‘70s architects who did the most damage. So, we invited Southwark Council to join us in drawing up our own Blue Plaques and getting local people to vote. There are now well over 50 blue plaques across the borough.

To vote for Albert Tedam or any of the nominees for a Southwark Blue Plaque, please email

with the name of the person you want to nominate. Voting closes on Thursday 1st June.