Why do you think I need her so much?

My mother is the darkest-skinned member of my extended family.

She refuses to leave the house without curling her hair into waves more palatable for the white-washed suburbs in which I was raised. She piles on layers of makeup as though it will defend her from my father’s casual emotional abuse and psychological manipulation.

My mother holds a Ph.D in Psychology, but it has not protected her from a society whose racism she never understood. She has never been able to name the forces ranked against her, because in our Jewish society, racism is difficult to properly name and deal with. Many of our Eastern European and Western European forebears must have intermarried with people from Africa, because we have so many members who look like my mother, obviously multiracial. Yet we as a community choose to label people like her “white,” which means the racism she encounters every day of her life goes unacknowledged.

I carry internalized racism inside my bones even though my skin is white. For many years, I tried to join antiracist organizations and fight my internalized racism that way. It almost worked, but it didn’t, not quite. It didn’t work because it never got at the heart of what was troubling me. My complex feelings about my own race could not be fought by fighting racism out there. Racism is something I encounter at every family reunion.

Racism is something I encounter every time I look in the mirror.

Hell, racism is something I feel every time I remember every previous Jewish man I have tried to love who has called me a name then run to the arms of a blonde, lighter-skinned Jewish Princess with wealthier parents than mine. I cannot help but think that her mother probably has light skin. I cannot help but trace my life had I been born blonde — the Ivy League education, the Ph.D. Or, for that matter, if I had loved myself, I might have chosen differently, the forbidden path of an artistic journey earlier on, a B.A. at Bard College, queer relationships, several novels already written and behind me by now.

I cannot help but think of the split futures. My twin impossible lives.

This is a thing that I have never seen. It is a thing my life has never shown me.

My life is filled with white men using women of color as mammys. The fact that the women in question are Jewish and the men in question are Jewish does not make this any less the case. I want to believe there was a love story, somewhere, back in the old country, but that is probably not what happened. Probably what happened was greed and exploitation and racism in America.

I am the bad daughter, but I come from somewhere. I like to think somewhere, there was an ancestor who could have loved me. If ever there was, I think she would have been a lot like Annalise Keating, don’t you?

Shonda Rimes, I know I’m probably not who you picture when you picture the ‘colored girls who considered suicide’ that you write for most, but without you, I think that’s exactly what I would have become.

“There are stories to be told that are still untold and characters to be portrayed that haven't been portrayed correctly. So there's work to be done.” 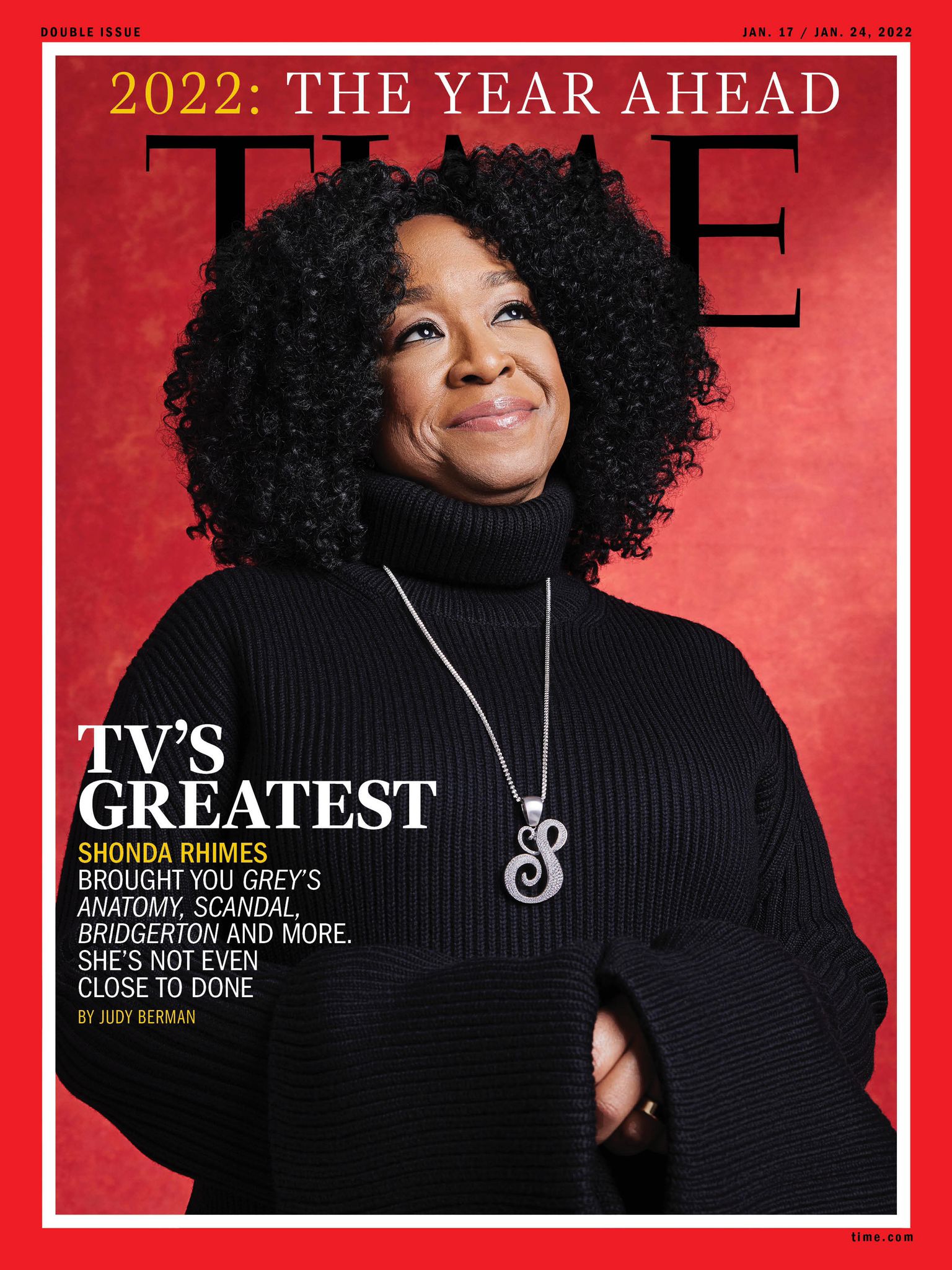 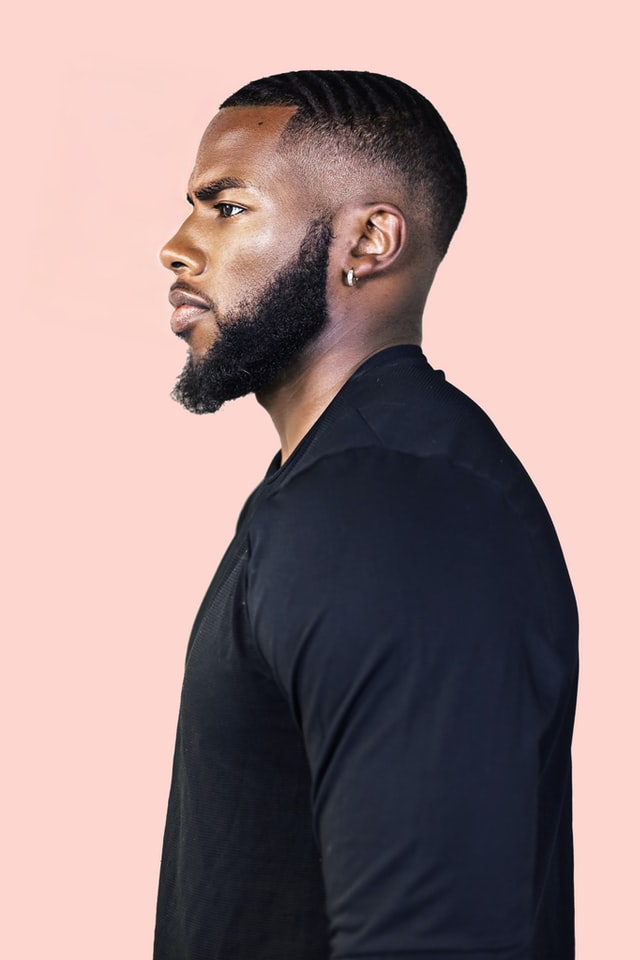 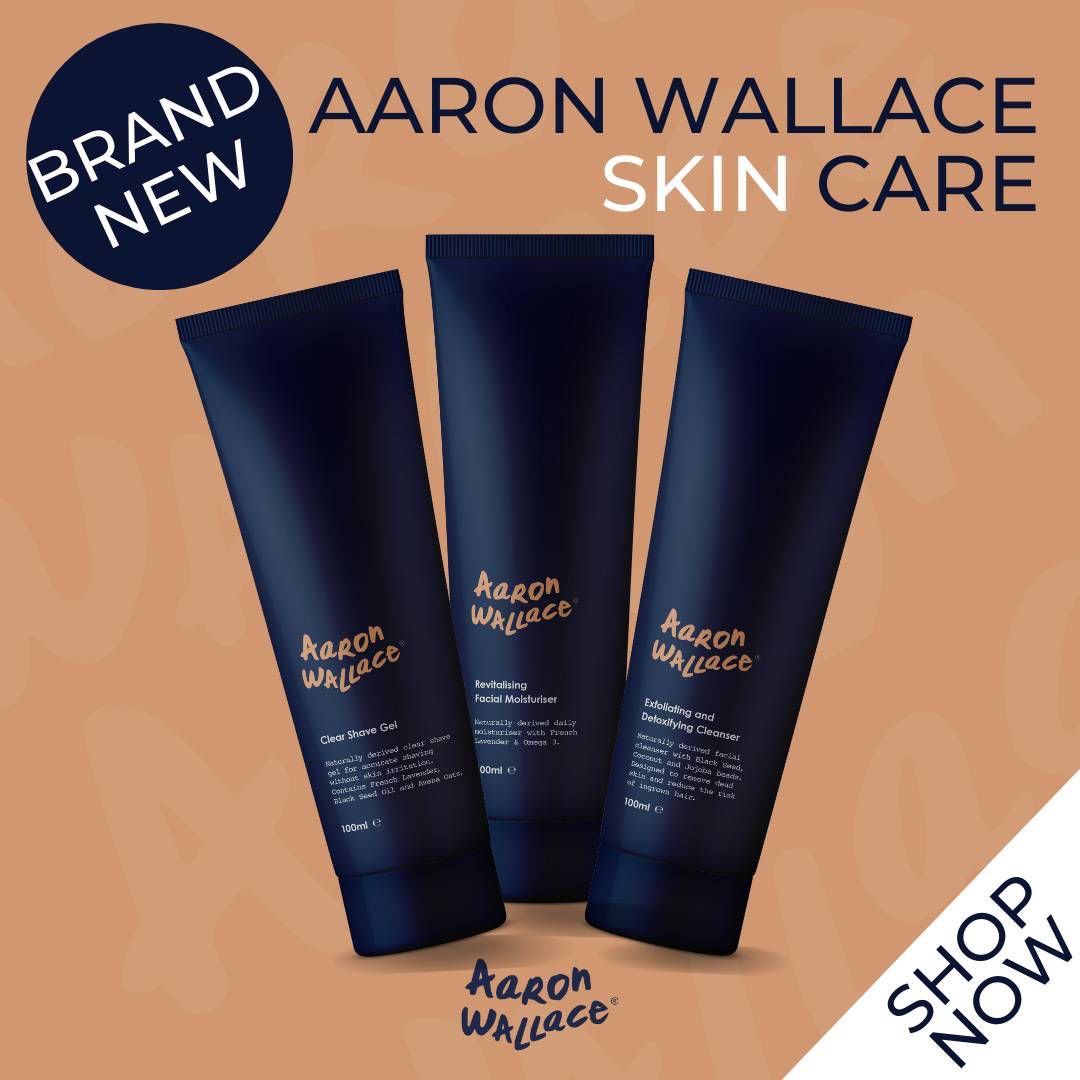 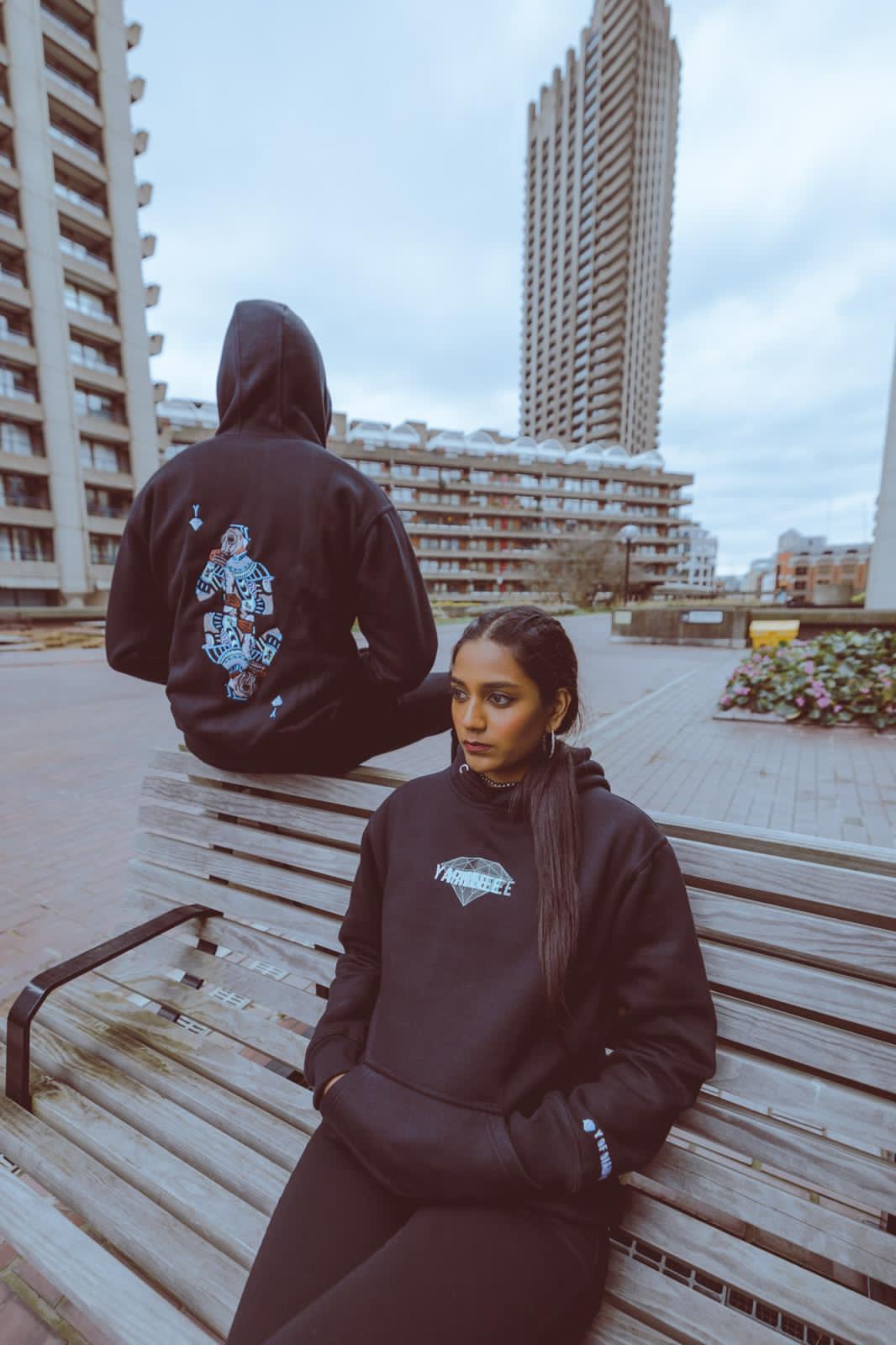 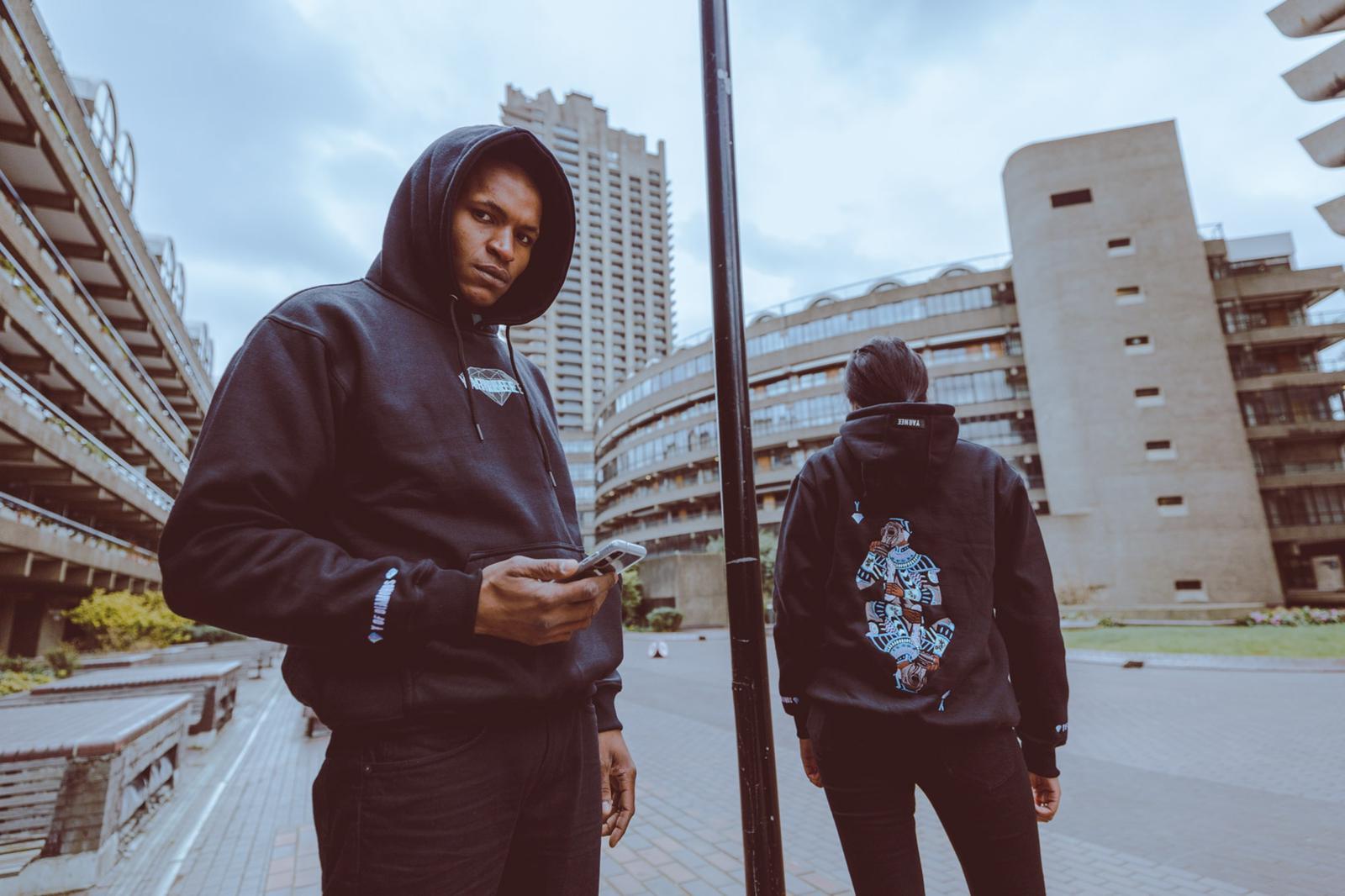 comfortable stylish clean design for you. 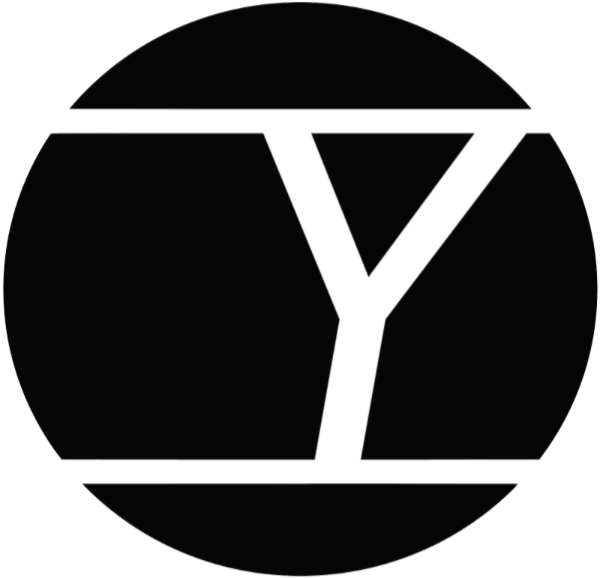 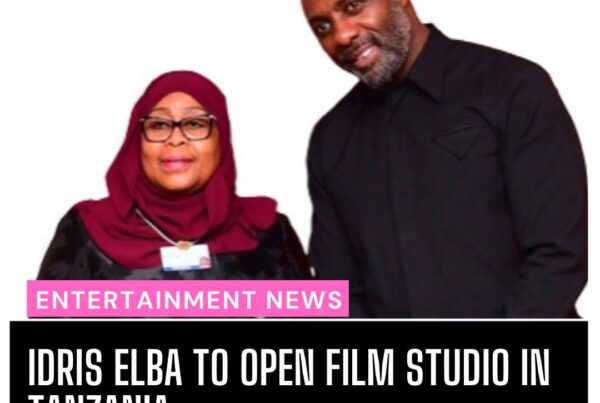