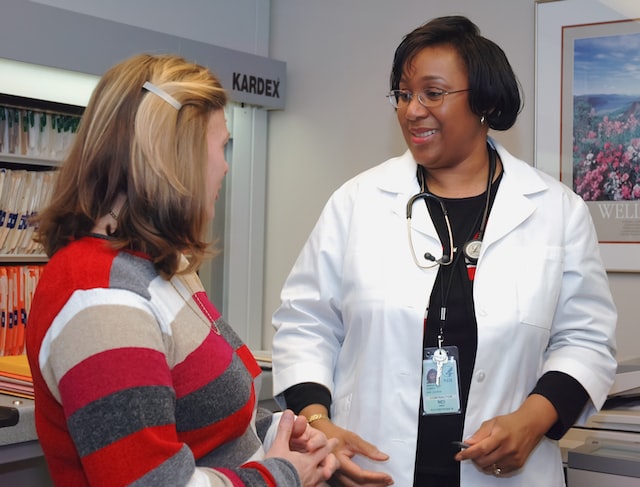 After Jade Kearney suffered postpartum depression and anxiety but was dismissed by care providers, she hoped to create a platform where Black women like her can access culturally competent care. 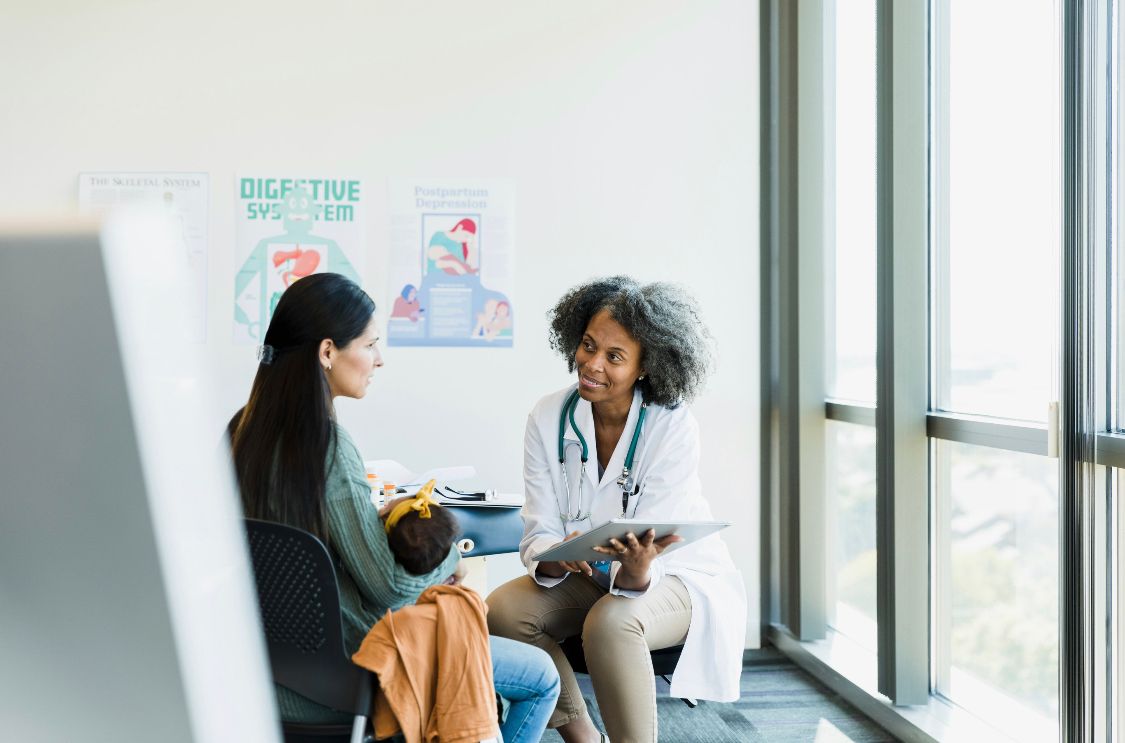 Her experience led her to found and lead She Matters, a digital health platform focused on supporting Black women experiencing postpartum comorbidities, and providing cultural competency training for care providers. The company is part of the Battlefield 200 at TechCrunch Disrupt 2022.

“It’s not only up to black women to understand terminology around postpartum care, and understand maternal health and submerge ourselves in all things birthing,” Kearney said. “It’s up to the health care system and health care professionals to meet us halfway and be culturally competent and help us.”

Training requires providers to attend courses but also interact with Black women in the community. Kearney told TechCrunch they require those interactions so doctors can better understand the communities’ concerns and needs. At a given time the company can train upwards of 500 care professionals per contract across all 50 states, the District of Columbia, and 3 U.S. territories. 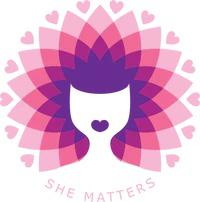 In addition to providing physicians training, She Matters allows individuals to access what they call “The Pink Book”, making a reference to The Green Book used by Black motorists in the Jim Crow era. The book is an interactive map that users can use to find what they believe are “the safest hospitals across 14 states with the largest African-American populations in the United States.” Individuals can also request to be part of the She Matters community to access events and information from qualified physicians.

According to the Center for Disease Control and Prevention, infant mortality rates are highest among BIPOC (Black, Indigenous, People of Color) communities, especially among Black birthing people. For every 1,000 live births close to 11 infants pass away. Additionally, Black women are four times more likely to die during childbirth and 80% more likely to be admitted to an emergency room during postpartum than their white peers.

The hope for companies like She Matters is that by increasing cultural competency, the rates above will lessen.

“The only way a doctor can truly help you is if you feel comfortable being honest with what you’re experiencing, and there are a lot of barriers to honesty for black women,” Kearney said. “There’s so much negative history between black women in the healthcare system, that it makes it hard to get to the root of a lot of postpartum maternal illnesses in general because we’re afraid of doctors, we feel like we won’t be heard. And if you look at the health care system in America, it needs to be improved because it is steeped in systemic racism.” 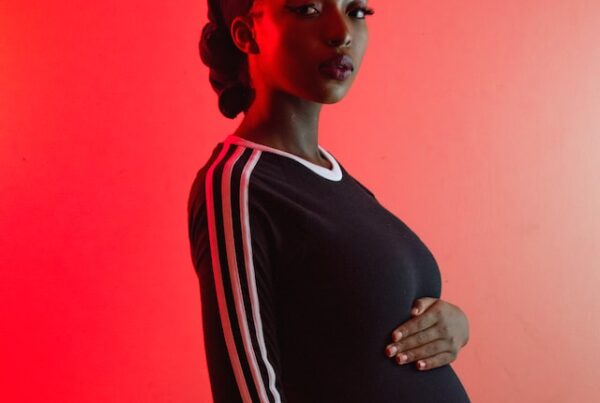