Meet Charlie Rose whose new book Why Cops Kill and How to Stop Themreveals his personal story as a police officer many years ago in the Greenwood area of Tulsa, Oklahoma (formerly known as Black Wall Street). He also shares his keen viewpoints on why he believes that police violence is at an all-time high today.

He says that he actually never thought of becoming a police officer; It was his childhood dream to be a meteorologist. Growing up in Oklahoma, he was fascinated by the rolling squall lines ahead of an approaching storm and had to be made to come in the house out of the rain. He was never able to pursue him and after graduating from high school he entered the Air Force where he was trained to be a Communication Specialist. After leaving the service and a number of dead-end jobs, a friend of his father told him if he could get him hired as a police officer if he could pass the department’s entrance exam. The hiring process at the time was a combination of politics and civil service testing. “The political pull you had, the greater the opportunity of being hired,” he says. His father’s friend worked at the police garage and was very active in politics in the Black community. He was hired shortly after passing the entrance examination.

He had been exposed to Black policemen most of his life because his father was a bootlegger that sold whiskey and Choctaw beer at his residence. The officers made infrequent visits (raids) searching the premises for his father’s stash but would never find enough to make an arrest. Prior to the officer’s visit, his father would receive an advance notice that the cops were coming. The visits were always friendly without controversy or excitement. He says that he never even saw a white policeman until he joined the Tulsa Police Department. Although he worked with some of the officers who raided his father’s business when he was growing up, the subject of the raids was never discussed.

Mr. Rose says that he was busy as a cop. While some officers had assignments where they did practically nothing but be seen in their districts, he worked in the Greenwood and North Tulsa area. The Greenwood area (Tulsa Black Street Center) was a major focus of his attention because it was the center of activity for the Black community. The area had everything: Black-owned hotels, funeral parlors, pool halls, nightclubs, drug stores, doctor’s offices, pharmacies, restaurants, gambling shacks, prostitution, and drug dealers. He grew up with many of the people, including school and social activities. Unfortunately, he says that crime also flourished resulting in many arrests mostly for minor crimes, he also made arrests for some major crimes.

It was halfway during his law enforcement career that he enrolled in a Police Science degree program at the University of Tulsa thanks to the reestablishment of the G.I. Bill. He graduated in three years and entered the University’s graduate school for Sociology. Mr. Rose says that during this period, the discrimination faced by Black officers became an increasing burden which caused him to start looking elsewhere for employment. He had a job offer with the Las Vegas Police Department that he turned down because of an affliction for gambling. He also rejected an offer to become the first Black Oklahoma Highway Patrolman because it offered less money, working weekends and holidays, and possible rotation of assignments across the state of Oklahoma. He had a wife and three boys and did not feel it would benefit his family. He worked one year as a Sociology professor at the newly opened Tulsa Junior College before taking a job with the Federal Government as an Equal Opportunity Compliance Officer enforcing affirmative action employment guidelines and ended his work history with the Oklahoma Human Rights Commission as an investigator of discrimination in housing, employment, and public accommodation. 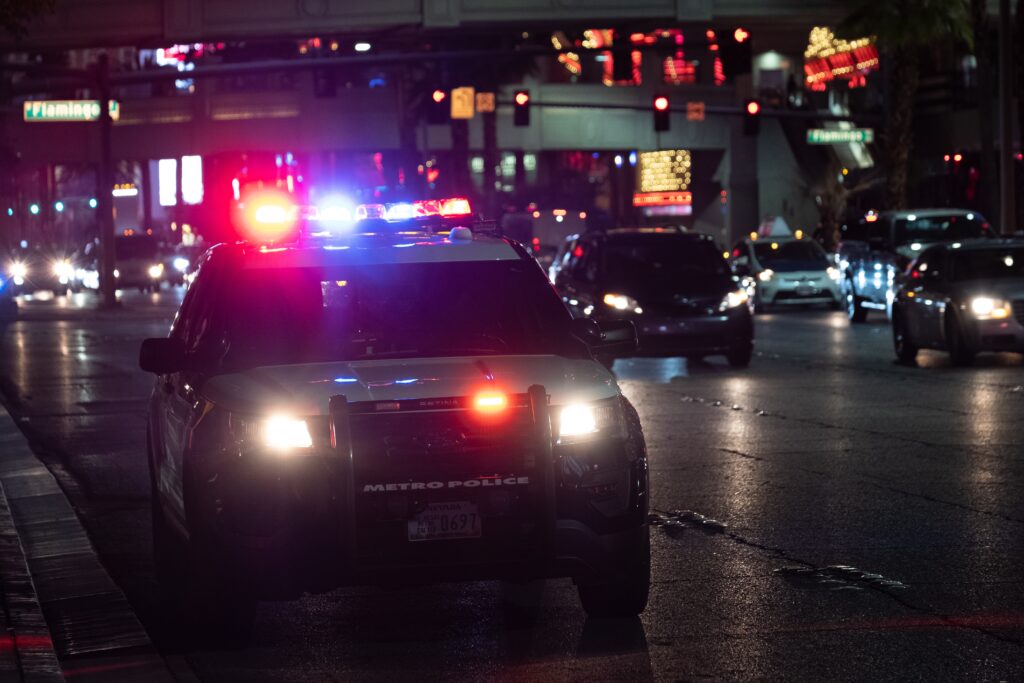 Mr. Rose says that along the way, he missed being a police officer. He missed the comradery, and especially missed someone having his back. He says that he stopped being on patrol although he never interfered with an officer doing his duty. Until now, out of habit, he is still always on the lookout for trouble, mainly out of curiosity, nothing more. But like the saying goes: “Once a cop, always a cop.”

He says that he has been an outside witness over the past two decades in the way cops interact with the public. It is rude, confrontative, and lacks respect for private citizens, especially black. Of course, he was not speaking of all officers, but bad ones know who they are. He says that it is no wonder that the approval rating of the police is at its lowest point in years.

There is some disturbing content in his book. He admits that he had to hold back tears while writing some chapters. Not everyone will agree on some of the content and he did not expect that it would not be the case. “I did not write the book for agreement but for clarification. The book was a positive learning experience and that he hoped it would be for its readers,” Rose says.

Peter Eguae Tell us about your background and why you decided to become a barrister.…