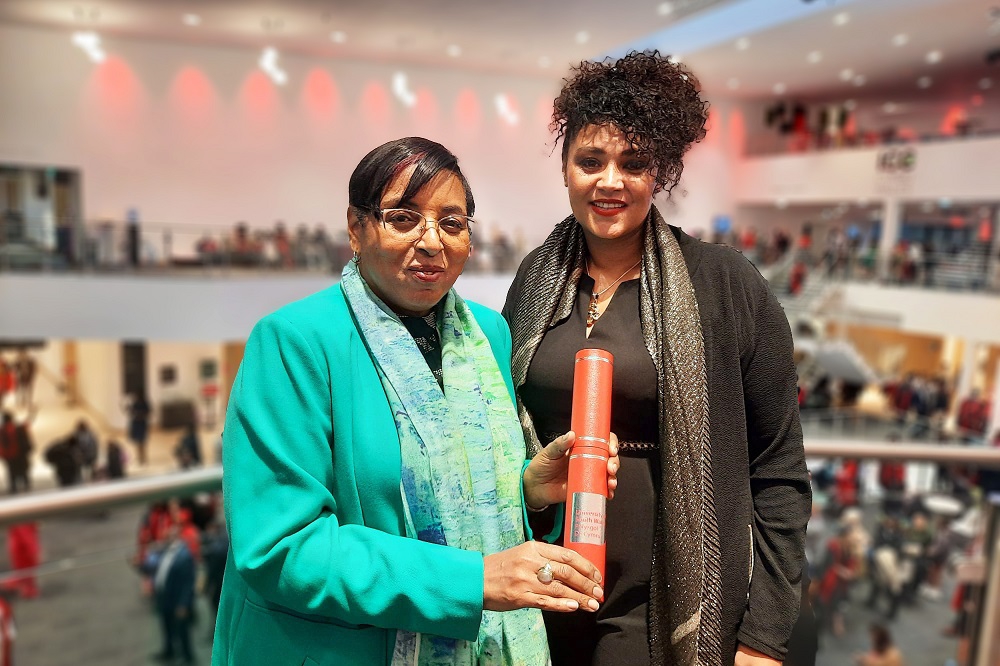 Betty Campbell has been awarded a posthumous honorary Doctor of Letters (DLitt) from the University of South Wales.

This is the first posthumous honorary degree that has ever been awarded by the University.

Betty Campbell was a pioneering educationalist, community leader, and activist. Born and raised in Butetown, Cardiff, to a working-class family, she grew up determined to become a primary school teacher.

After having her first three children, she was one of the first nine women to attend Cardiff Teacher Training College after it lifted its gender ban.

She went on to teach, and then in the 1970s became headteacher at Mount Stuart Primary School, making her Wales’ first Black headteacher.

Betty Campbell was an early champion of decolonising the curriculum in Wales, piloting innovative educational programmes both within the school and in other public settings as under her leadership, Mount Stuart Primary School became a template for multicultural education. 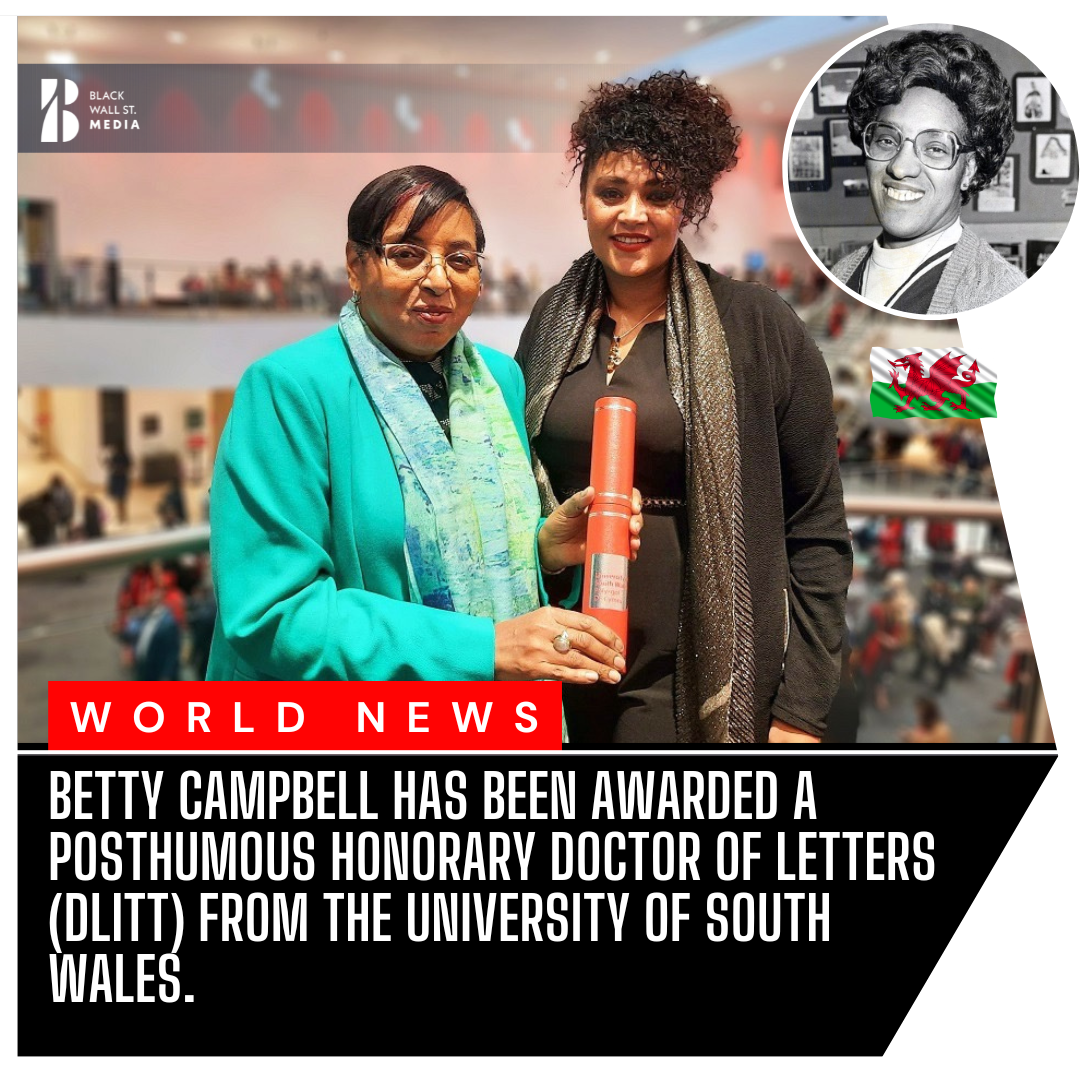 On her many trips to the USA, from the 1970s onwards, she made it her mission to build a library and wealth of resources to support her innovative approach to education and Mount Stuart Primary School’s curriculum.

Betty Campbell’s influence on public life continued to grow and in 1976 she was awarded an MBE for services to education and community life, and in the 1980s she became a board member of BBC Wales, joined the Home Office’s Race Advisory Committee, and became involved in the Commission for Racial Equality.

In 1998, Betty was invited to meet Nelson Mandela on his only visit to Wales. 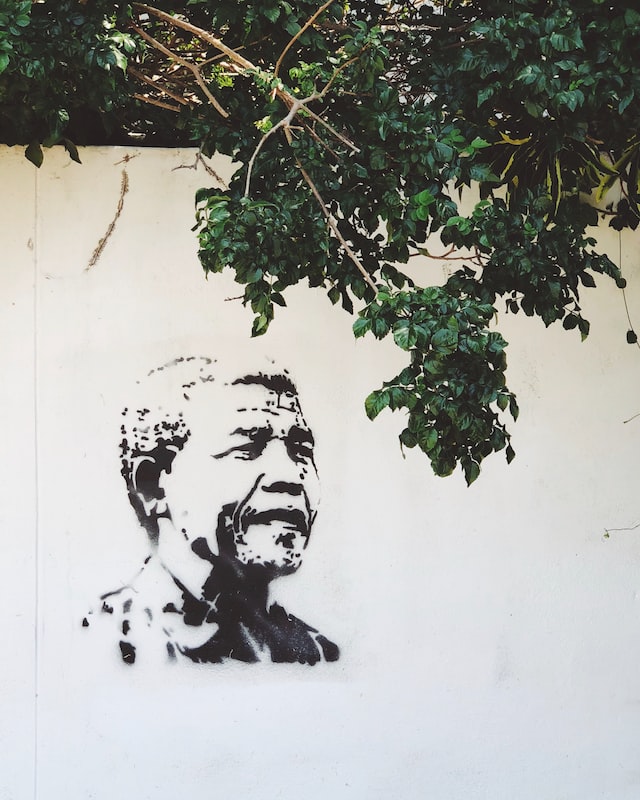 Elaine Clarke, Betty Campbell’s daughter, said: “Her ultimate passion was being an educator and educating others as she passionately believed in education being the vehicle to achieving and succeeding in life.

“Her achievements were many and becoming Wales’s first black headteacher was an accolade for which she was very proud and honoured. The family are truly honoured to receive the award from the University of South Wales.”

Roiyah Saltus, Professor of Sociology at the University of South Wales who nominated Mrs Campbell to receive the award, said: “I was privileged to learn about, observe from afar, and be inspired by Mrs Campbell’s career and her post-retirement life.

“By the time she died, Mrs Betty Campbell was well known as a Welsh community leader, social activist, and pioneering educationalist. Education was her medium, the school was her piloting site, the students her focus, with the community serving as validation of the difference she sought to make, and lastly, the national and international recognition bestowed on her the telling testimony of the impact she continues to have.

“Her spirit, her drive, and her determination to make a difference and shape the lives of the students she taught, her community, Welsh society and the wider world is a true inspiration. Mrs Campbell is most deserving of an honorary doctorate for her huge contribution to education, community life and social justice. I so glad that the family accepted the award on her behalf.”

It was designed and created by Eve Shepherd and was the result of the Hidden Heroines campaign which asked the public to vote for who they would wish to see immortalised from a shortlist of five historical Welsh women.

Following a BBC Wales poll to identify hidden heroines, a monument to honour Betty Campbell was unveiled in Cardiff’s Central Square in September 2021.

The monument is the first of a named, non-fictional woman in an outdoor public space in Wales.