They’re looking to change the narrative around Black men in the media!

The “It Takes A Village (ITAV): Basics of Boyhood and Messages for Manhood” initiative has announced the opening of its new exhibit, “Framing Fatherhood,” which highlights and celebrates positive images of Black fatherhood and masculinity. The photo exhibit features 75 different photographs from prominent Black male photographers while showcasing Black men across generations. The goal is to take an intentional look into the way social media impacts public perception of Black men and impacts the mental health of content creators and the larger Black community. 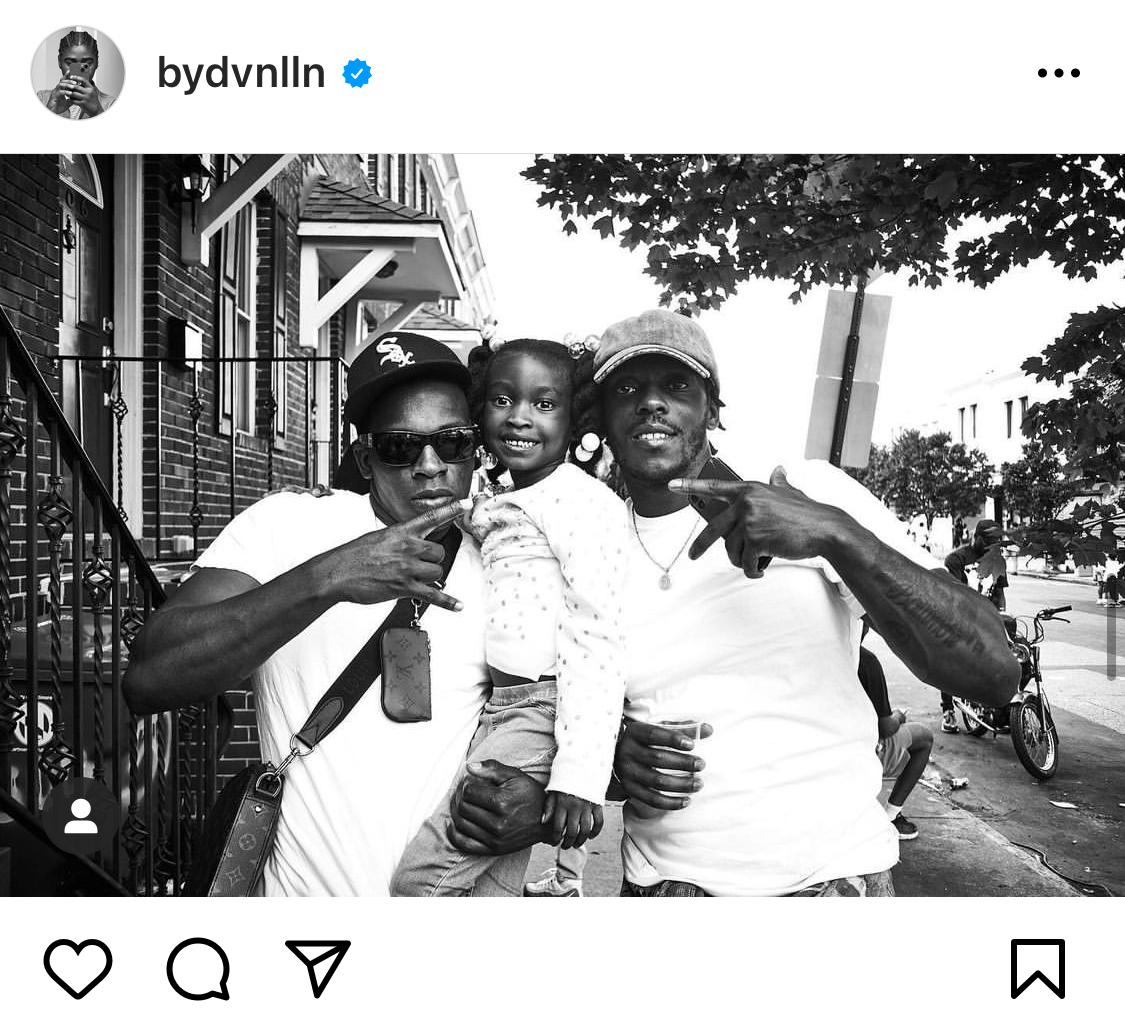 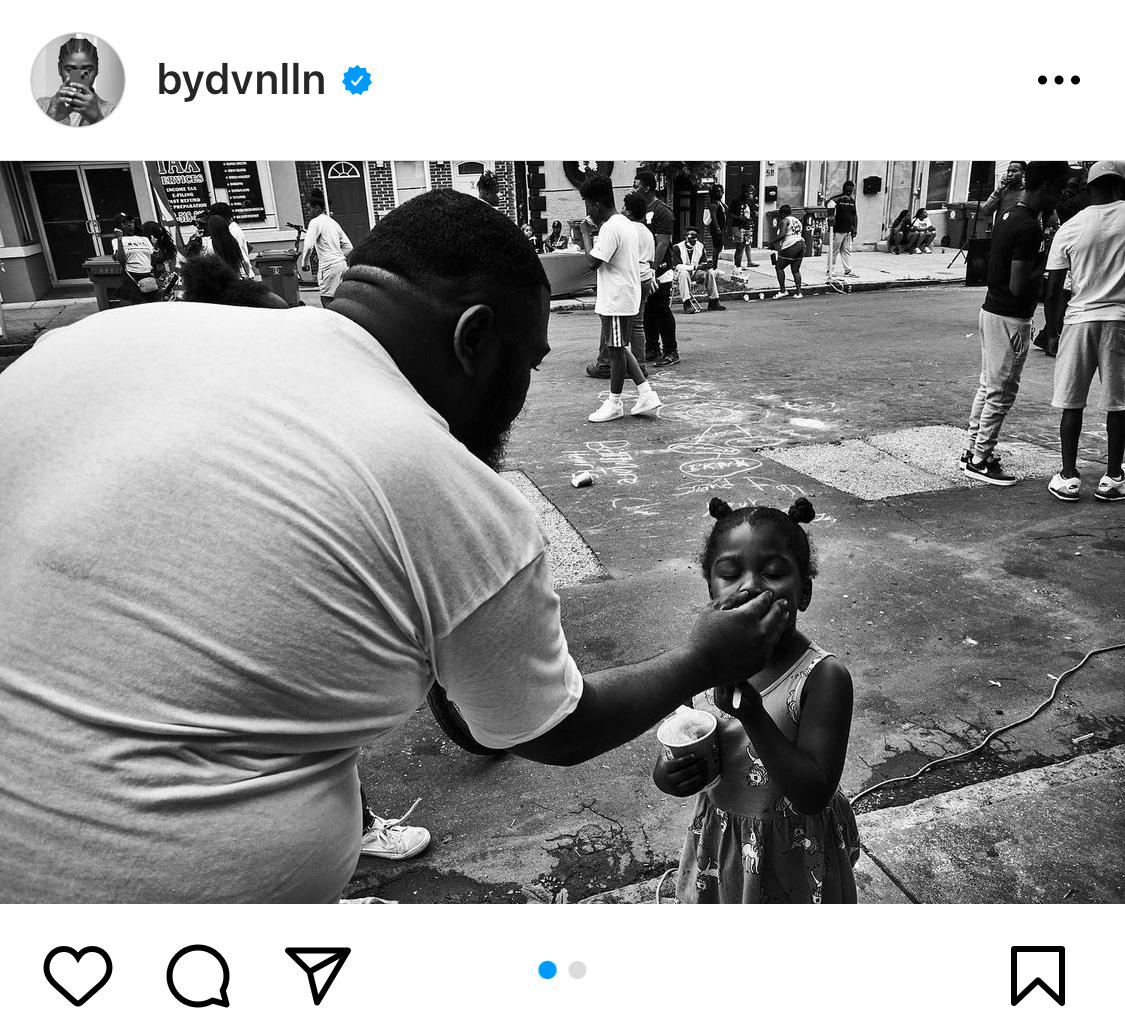 Dr. Imani M. Cheers, an associate professor of digital storytelling at George Washington University, is the founder and director of ITAV and the curator of the exhibit. Cheers said she was inspired by her father, D. Michael Cheers, who was a popular photojournalist. It is her mission to help reclaim the narrative of Black men as boys, men, friends, fathers, and partners in the mainstream media.

“As a mother and daughter of a Black man, it was important to create and curate this exhibition because I wanted to ensure that Black boys feel validated and valued. I was raised surrounded by Black excellence. My father was a photojournalist for Ebony and Jet Magazines and co-edited the iconic work, Songs of People. Thirty years ago, in 1992, I attended his exhibition opening at the Corcoran Gallery of Art and now I’m at the same venue curating my own exhibition celebrating Black men and boys, featuring his work. I’m honored and deeply humbled by the full circle experience,” Cheers told Because Of Them We Can.

The award-winning digital storyteller said her mission is not to refute any negative portrayals but to reclaim the narrative of Black men and boys as “multidimensional and magnificent!” The timing of the exhibit opening, on Father’s Day and Juneteenth, is just an extension of the celebratory work. Cheers credits the photographers and her team with believing and helping execute the vision. She also stands on the shoulders of other curators who she said inspired her to pursue such intentional work.

“Dr. Deborah Willis is the greatest curator of African American culture of all time. She has dedicated over half a century to celebrating Black life and love through her own images but also those from iconic photographers such as James Van Der Zee. She inspired me to not only pursue a doctorate degree from Howard University but also to become a curator,” said Cheers.

The exhibit is what Cheers refers to as a “love project,” and one she hopes to continue. In addition to the photo exhibit, there are also plans to take the project on a global tour while also releasing a data analysis of the top 25 social media influencers whose work centers on uplifting and empowering Black men and boys as well as a curated collection of essays set for release in early 2023.

“Framing Fatherhood” opens up on Sunday, June 19, at George Washington University’s Corcoran School of the Arts and Design and will be on display until July 31. You can get your free tickets for admission to the exhibit with RSVP by clicking here.