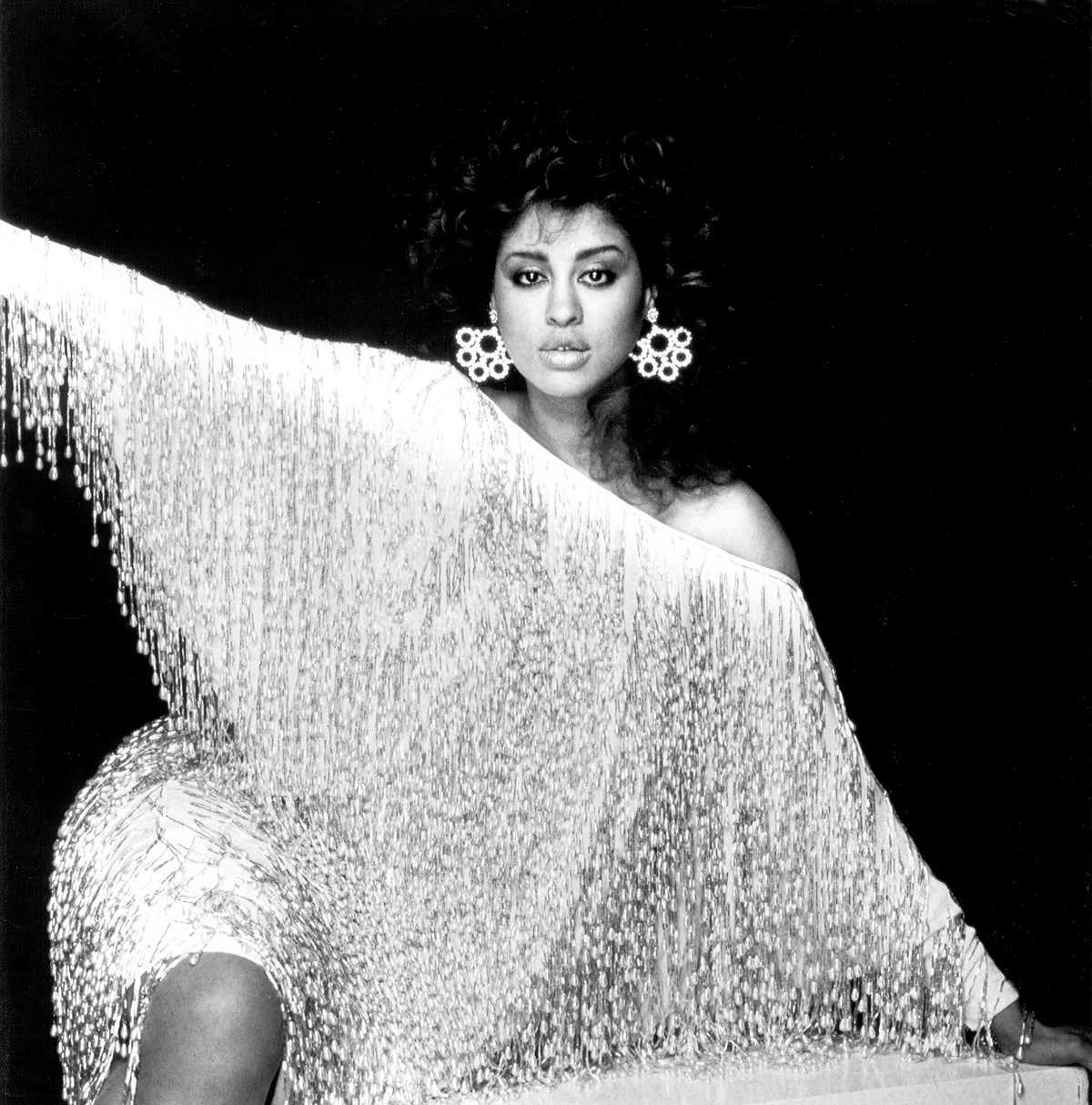 Born deep-voiced and statuesque Phyllis Hyman born on July 6, 1949 in Philadelphia, Pennsylvania, sang with a life-affirming energy and emotional intensity found in few a very vocalists.

Her premiere album for the Arista Records label, “Somewhere In My Lifetime”, was released in 1978.

The title track for the album (produced by a newcomer named Barry Manilow, a longtime admirer of hers) became Phyllis’ first solo radio hit.

A cover version of Exile’s “Kiss You All Over” was remixed for club play as part of Arista’s promotion, showcasing her versatility.

The following year, the James Mtume-/Reggie Lucas-produced “You Know How To Love Me” album, also on Arista, hit the record stores, and the title track became one of her biggest dance anthems. She would include it in her repertoire until the time of her passing.

Although Phyllis continued to record new material and perform live, her bouts of depression were clearly overwhelming her. Her irrational, self-destructive behavior was becoming common knowledge to those inside the music industry, her friends and also her fans.

On June 30, 1995, only hours before a scheduled performance at the Apollo Theater in New York, Phyllis’ lifeless body was found in her apartment; she had taken an overdose of sleeping pills and left a suicide note. Her suicide, while shocking, was not a surprise to many insiders. We, like so many others who know her, believed she would pull her life together. Sadly, we were mistaken.

THE TALE OF LOUIS ARMSTRONG

THE TALE OF LOUIS ARMSTRONG