“They were living in fear and they wanted to escape. They can now sleep in peace.”

The route from Kherson, Ukraine, to freedom, in neighbouring EU countries Poland or Slovakia, is extremely long and uncertain. Yet many are determined to escape the Russian-occupied city on the Dnieper River in the south, not far from Odessa, some setting off on the more than 1,000-kilometre journey on foot.

But, with the help of the Ottawa-led Global Black Coalition, 41 Black international students have successfully made their way to safety, with more expected to follow in their footsteps in the coming days.

“These students were waking up and going to bed to the sounds of bombs,” says Gwen Madiba, founder of Ottawa’s Equal Chance Foundation, one of the groups involved in the coalition. “They were living in fear and they wanted to escape. They can now sleep in peace.”

“When the crisis started and the trains were moving, we had people preventing Black people from getting on board,” he said in an earlier interview. “There were people kicking people, pushing them back.”

The Kherson students, according to Madiba, reached out to the coalition. But, because of the danger involved in fleeing Ukraine, they were counselled not to leave.

“We’re not recommending that people try to leave,” she says. “We talked to them about the danger of escaping, and would never encourage them to escape without a safety corridor. But we’ll help any that have made the decision to do so. We’ve been talking with students, some of them for weeks, who’ve told us that they love what the coalition has done and they trust us, but that we have to respect the fact that they need to leave. They say, ‘The fear of dying is heavy. Either we die here, die trying, or survive trying, and we want to survive trying.’

“And these students were determined to walk,” she adds. “The way people are determined to escape this war is taking strength to another level. They took their courage into their own hands, and we have to respect that.”

The help the coalition is providing includes financial assistance, key in arranging passage via taxi or minivan. “We’ve contacted taxis in Kherson and around the city,” Madiba says. “After many gave us hope, most failed and either called back to decline, fearing for their lives, while others took an advance of funds and then turned off their phones or blocked us.”

Of the 41 students and families the coalition has so far helped escape, about half are French-speaking. They have been relocated to Paris, where they’ve secured free accommodation through Airbnb, which has made thousands of homes across Europe available, at no cost, to Ukraine refugees for up to 30 days.

“This is life-saving,” Madiba says, speaking from the Red Cross offices in Paris. “And it’s wonderful just to see the smiles and relief on their faces, knowing they’re in a city that is safe.”

The other 20 or so refugees in the group are currently in Medyka, Poland, where Madiba was headed Wednesday to help with their resettlement. She says she hopes some of the students can come to Ottawa, with uOttawa Prof. Boulou Ebanda de B’béri, the school’s Special Advisor on Anti-Racism and Inclusive Excellence, and Corrie Scott, associate director of uOttawa’s Institute of Feminist and Gender Studies, working to enrol them there.

“Although fleeing the same war, Black students don’t enjoy the same benefits as white Ukrainians,” Scott says. “Pushed off trains and to the back of the line at border crossings, Black students are being told that their lives don’t matter. This is unacceptable.”

Madiba hopes some of the students will arrive in Ottawa within the next two weeks.

Meanwhile, she adds, there are more students to help leave Ukraine. “There are lots that we didn’t even know were there, but word-of-mouth moves fast. We cannot leave these people empty-handed and we can’t force them to stay. We don’t encourage them to leave, but they’re leaving anyway, so we have to do our best to protect them.”

Visit the Instagram accounts @globalblackcoalition or @equalchance for more information or to donate. 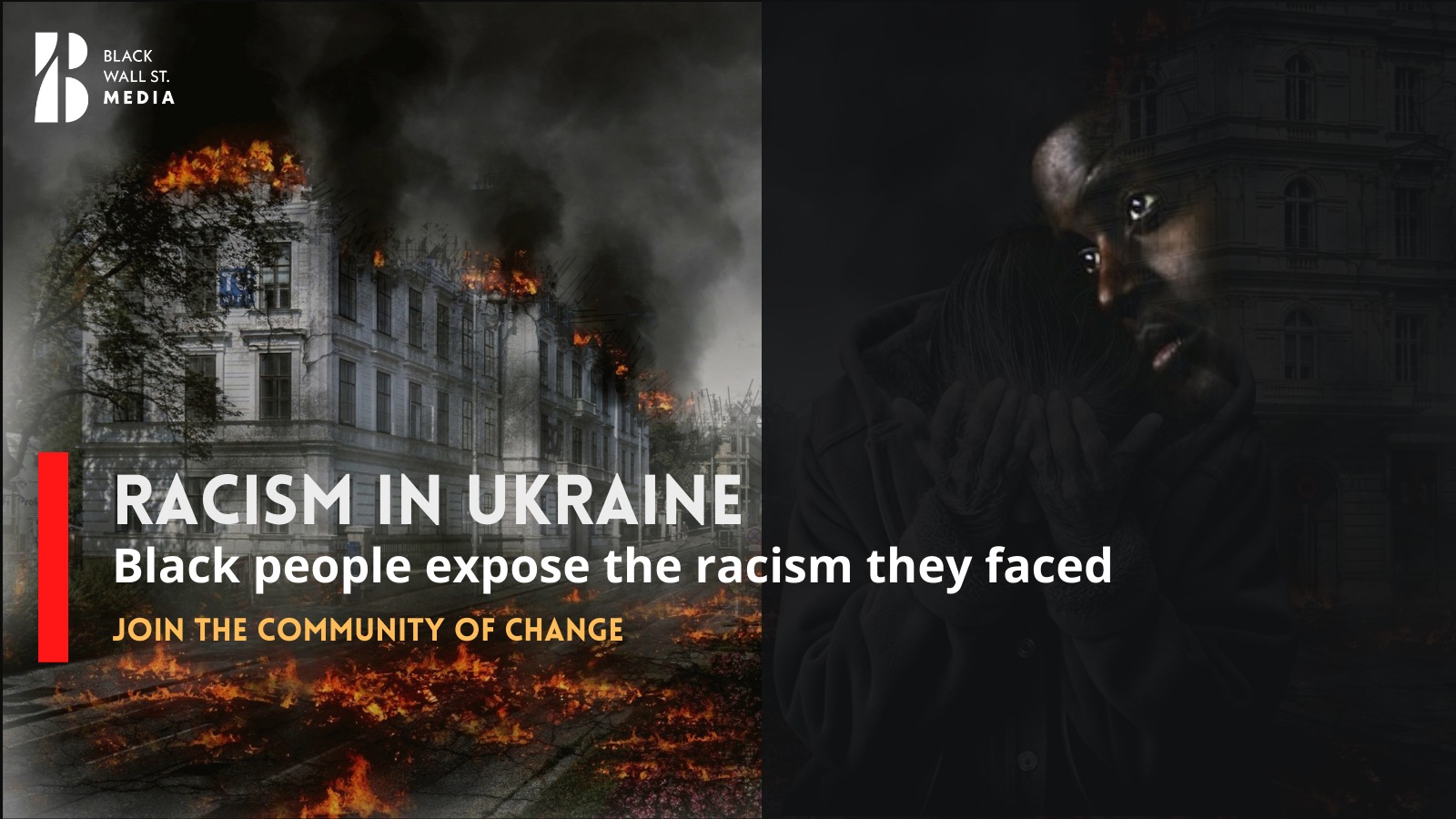 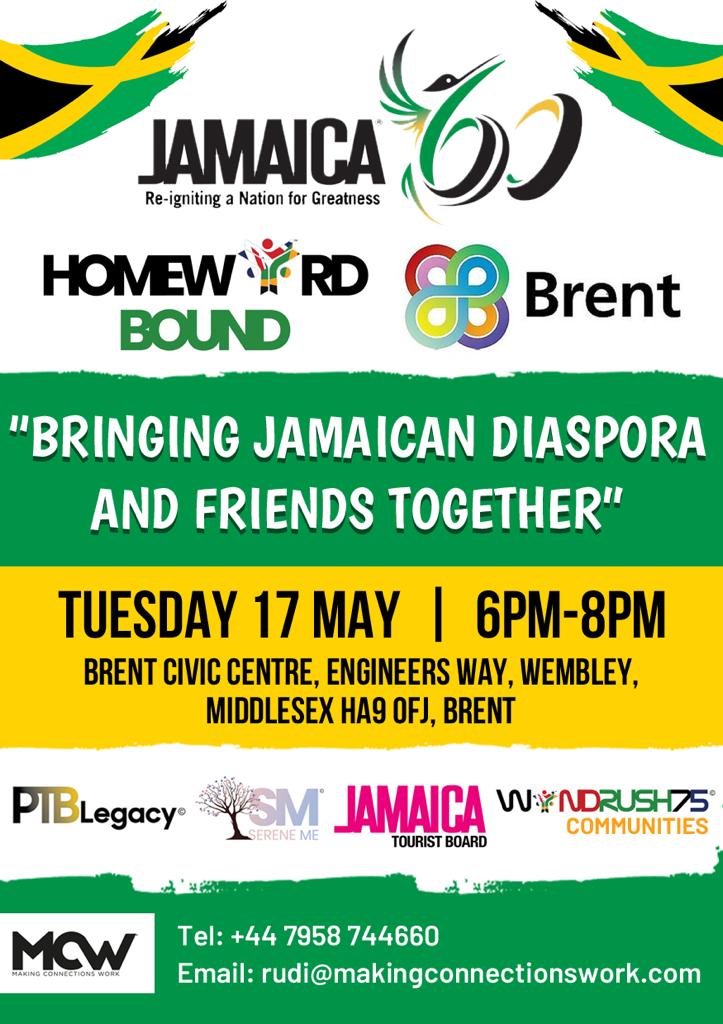 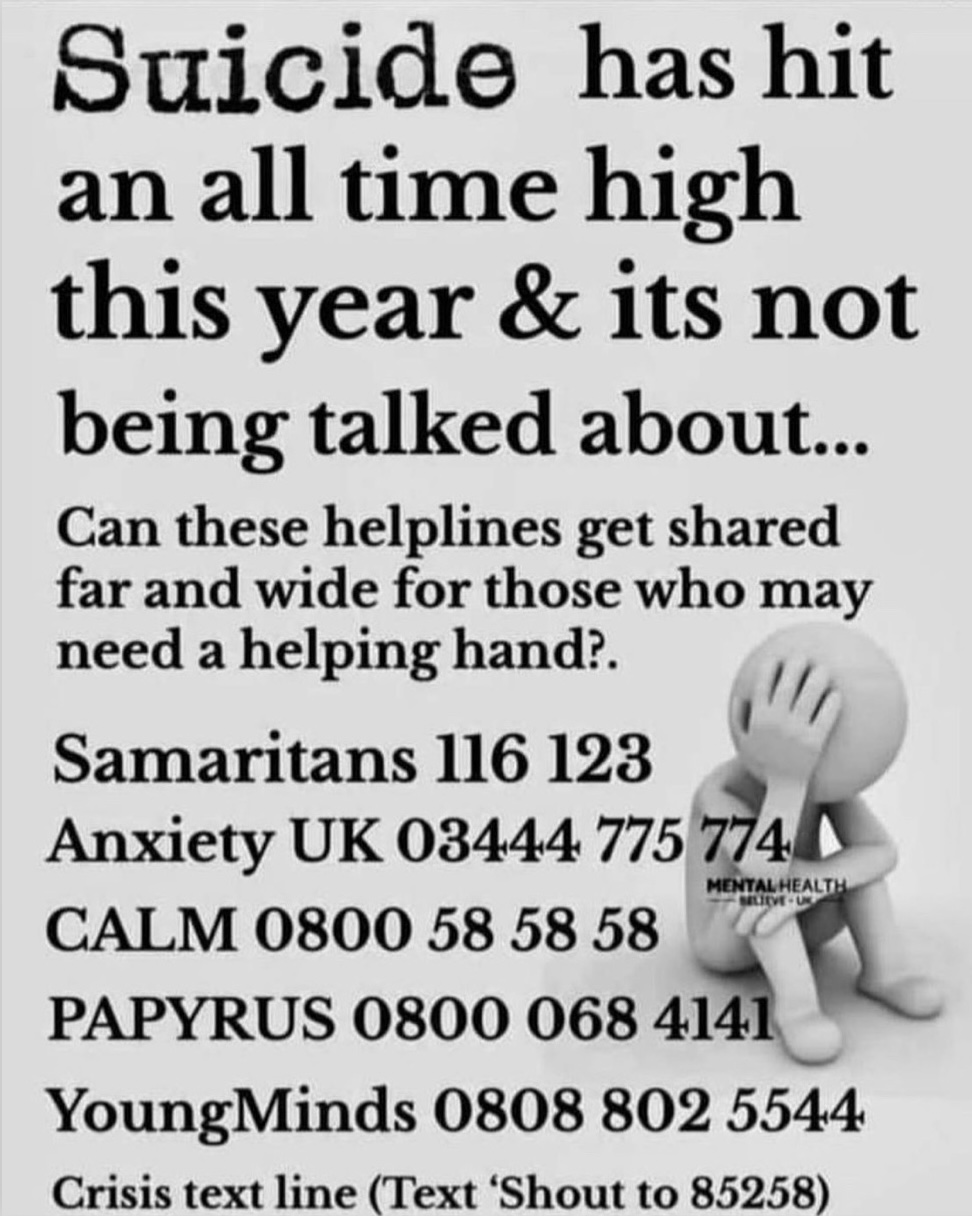 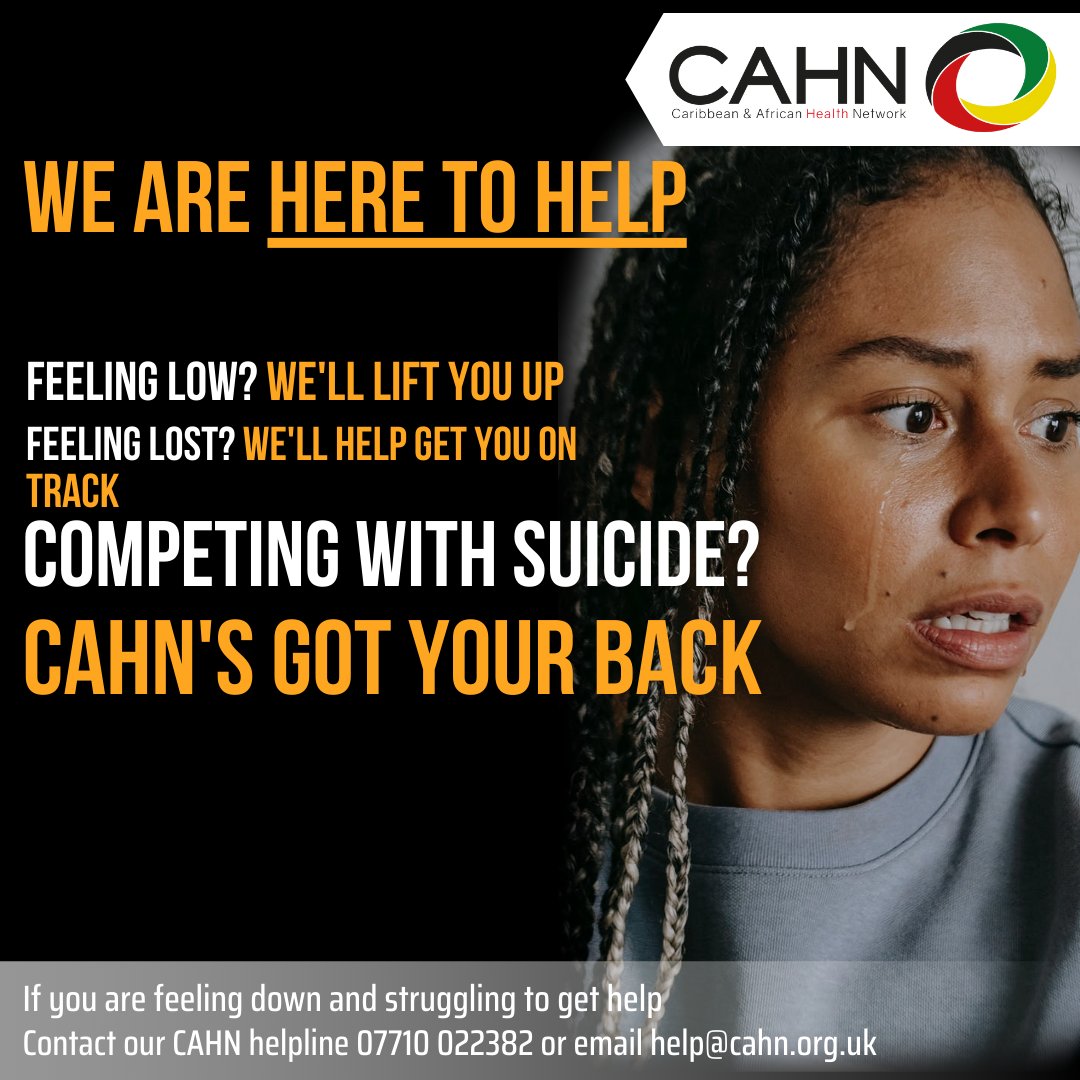 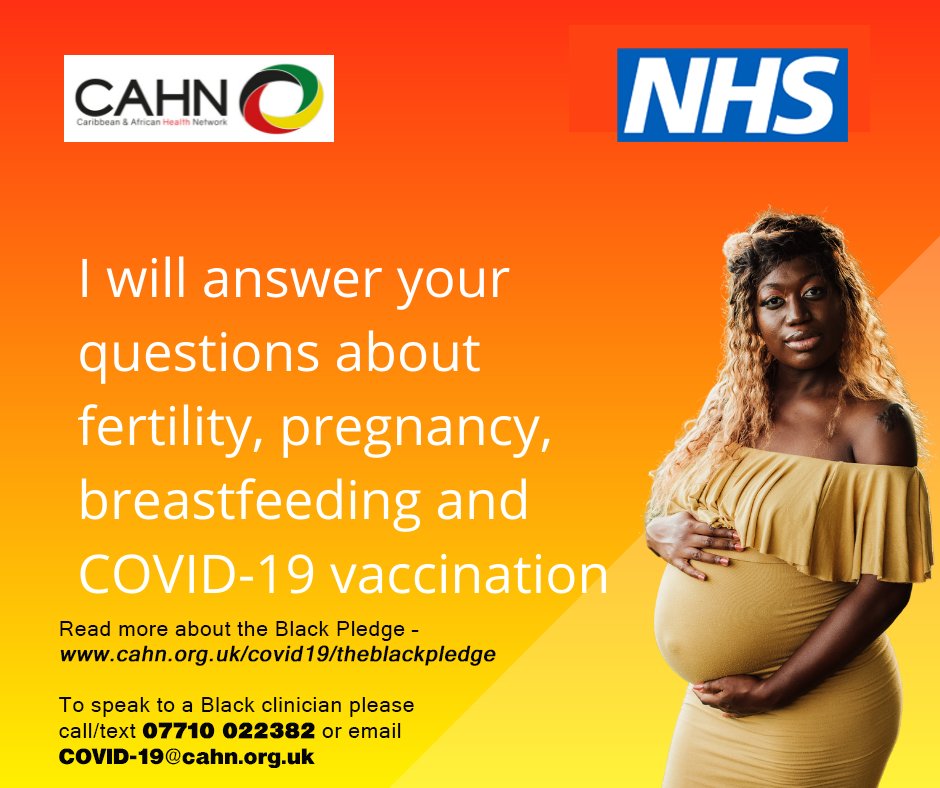 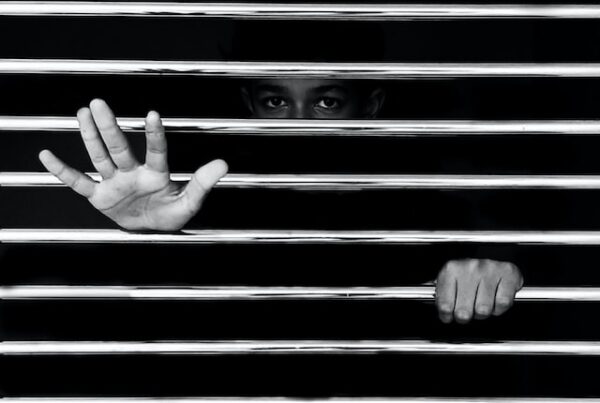 The WNBA star was sentenced to nine years in prison on drug smuggling charges, which… 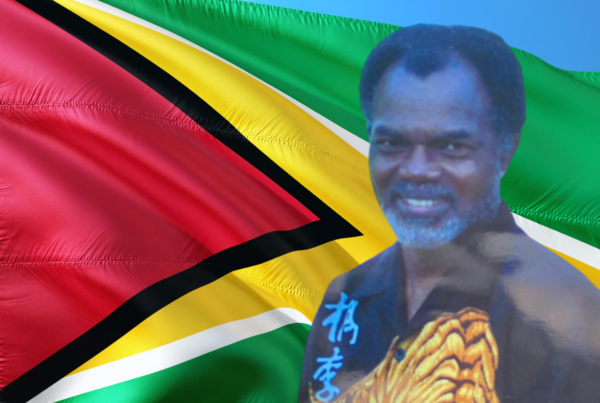 Maison died on Saturday in Maryland, USA after a period of illness.  The Crystal Award winner was…