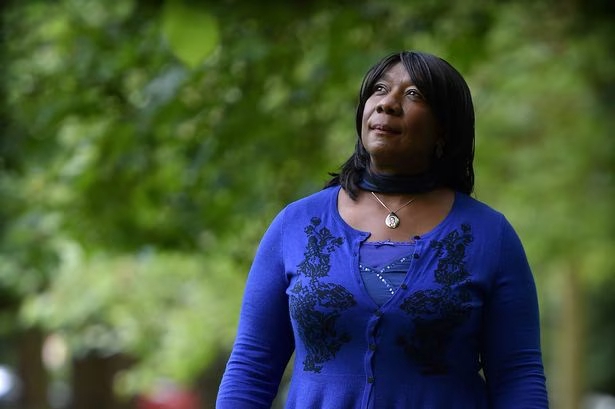 A mum who has campaigned for racial harmony in the name of her son is among many Merseyside names to be recognised in the New Year’s Honours list.

Gee Walker has devoted her life to promoting racial harmony and building a legacy of love to overcome hate, after she forgave her son’s killers.

Anthony Walker’s brutal and racist murder in 2005 shocked the nation.

“I forgive them. I don’t hate them. Hate is what killed my son. I am in enough pain. Why take on and carry about hate and anger as well?”

Her actions in the following 16 years have been just as powerful as her words. She founded the Anthony Walker Foundation in 2006 to combat racism and offer a space for people to feel safe after suffering racial abuse.

The 18-year-old aspiring lawyer was chased from a bus stop in Huyton and killed with an ice pick in an unprovoked attack. His mum Gee refused to let her life, and Anthony’s memory, be consumed by bitterness and bravely chose to forgive his killers.

“The accolades we receive are for all of us on behalf of Anthony.”

In the last five years, the Foundation has worked with nearly 40,000 young people through educational and outreach programmes in schools. Its victim support services have also helped nearly 10,000 people who have experienced hate crime while volunteers have engaged with thousands in a bid to build safer, stronger communities.

Gee said: “As for the accolade, it’s very appreciated. But I don’t know how to articulate this but it’s difficult to claim it because I am doing this for my boy and for him because I am his mother, I know what he would be doing.”

She added: “[Anthony] is behind me and drives me to do what he would be and should be doing but can’t.” The mum said she is “very grateful” to the person who nominated her and thanked them on behalf of Anthony also. 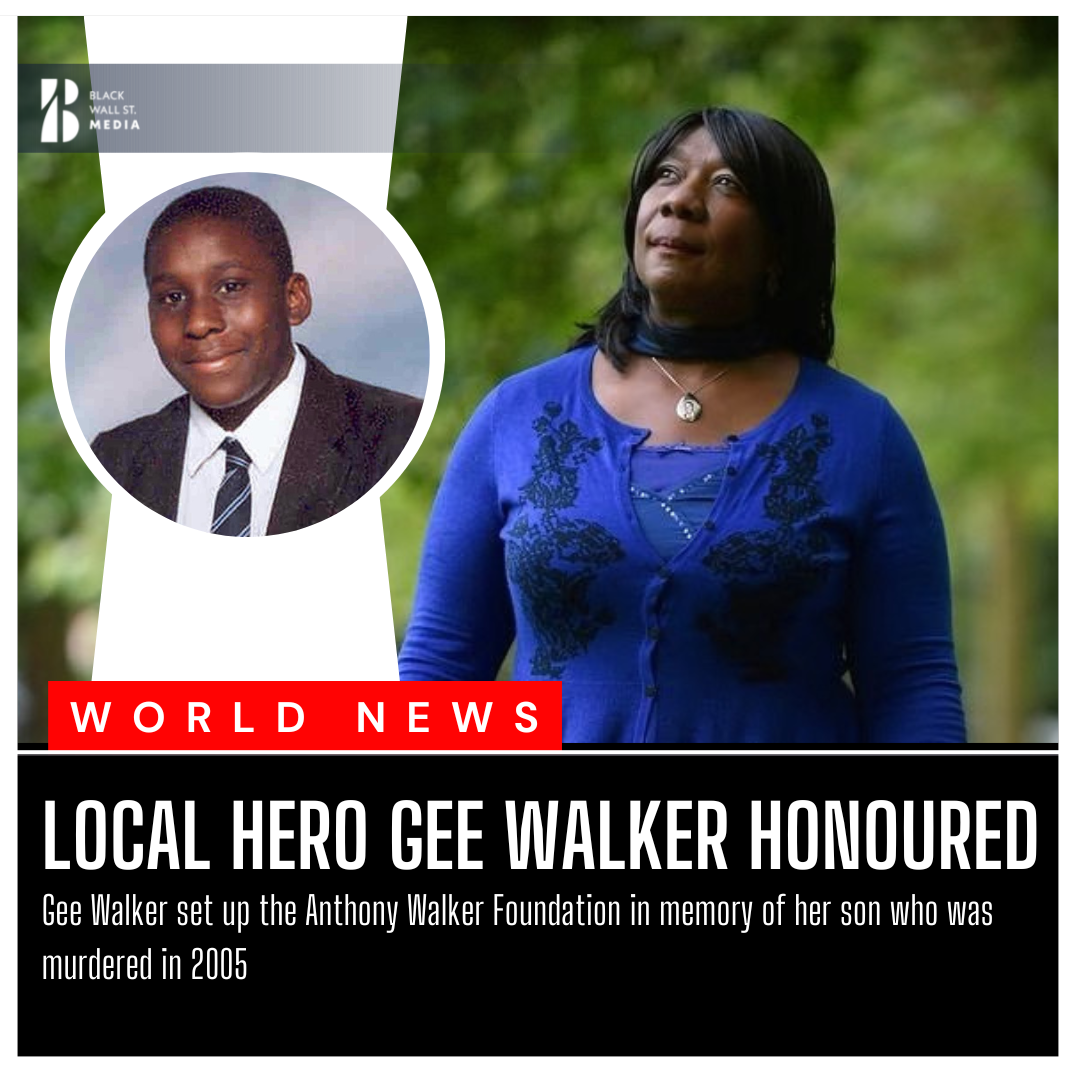 Jeremy Clarkson: A Walk Of Shame

Jeremy Clarkson: A Walk Of Shame