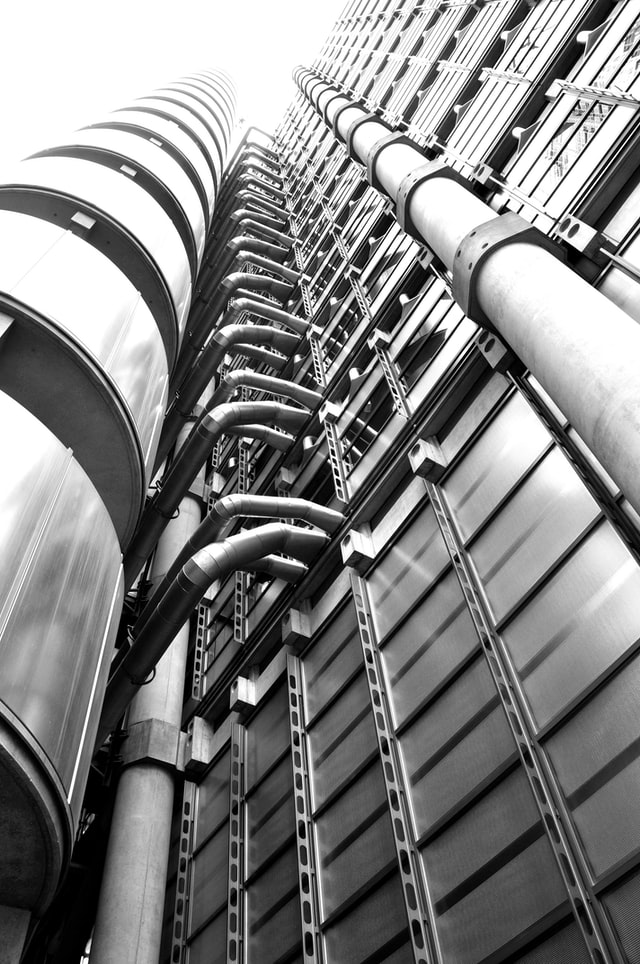 MUSIC FOR THE PEOPLE

She was a genius rock star gospel pioneer. Born in Cotton Plant, Arkansas, she stole the show, starting as a child prodigy in churches and crossing over as a young woman into the secular world of popular music, when she moved to New York City and recorded hits with Lucky Millinder’s Orchestra.

Her earlier recordings featured her solo, accompanied by her blazing runs on her National Triolian 14 Fret guitar.

I think she tuned the guitar to an open Bb tuning, and her guitar style, soon electrified, excited generations of musicians. Elvis Presley, for one, was knocked out by the way she could rock it.

She continued to tour, returning to her gospel roots, in the 1940s with Marie Knight, did loads of shows with the Dixie Hummingbirds, and in her later years toured the UK and Europe with Chris Barber. She is irresistible, and I come back to her music, again and again.

Watch how easy it is