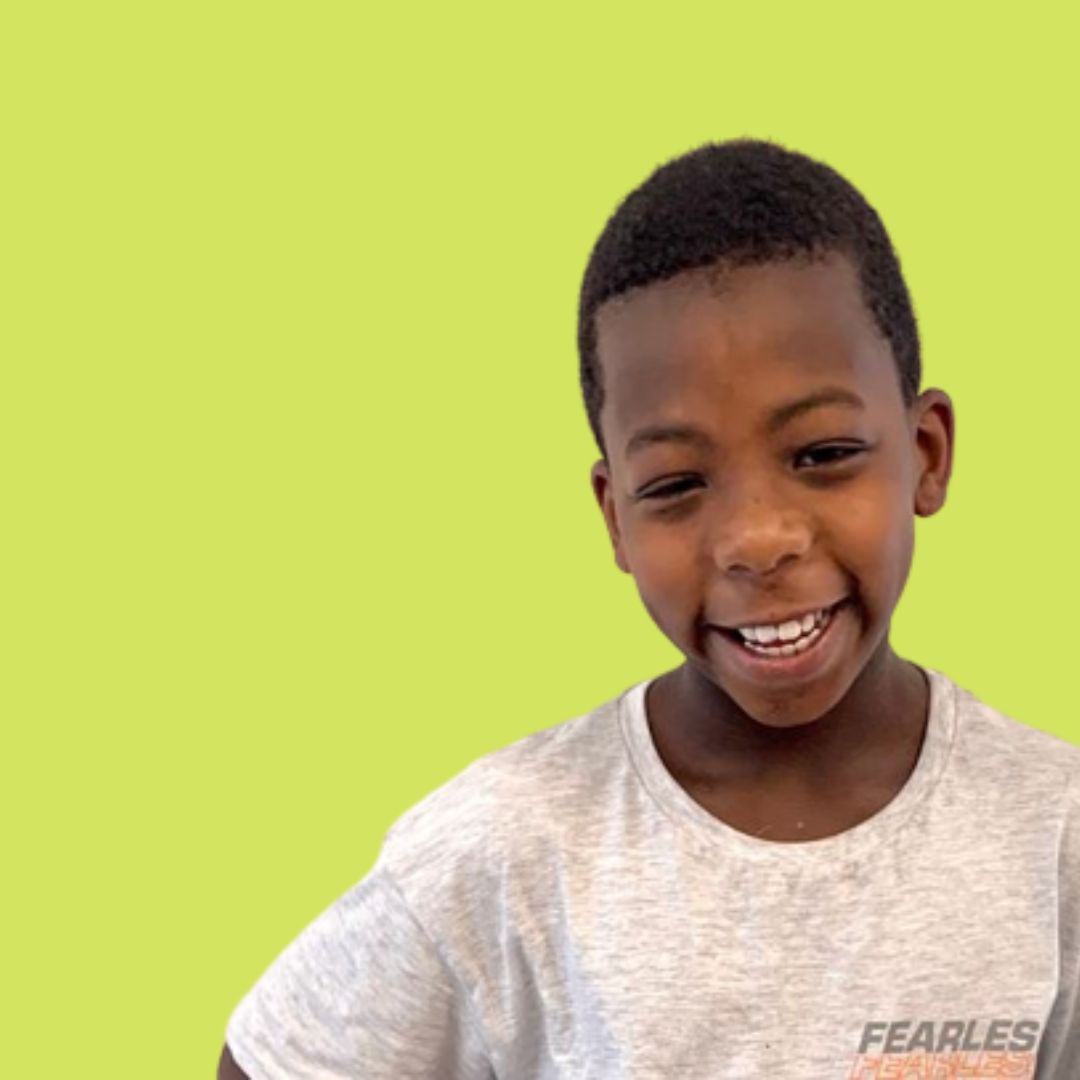 Israel Allen, who despite being so young, has successfully turned his passion for writing into a business

At the mere age of 10, not many of us can say we were planning our futures and our potential business ideas.

In this modern age, many parents struggle to entice their children with books but one Hertfordshire boy has taken his passion for writing to create a huge business plan – and he’s undoubtedly set to be successful.

Israel Allen, 10, from Hoddesdon, will be launching his first self-published book called ‘Adventures of Bobfox: Finding my Family’ this Saturday (November 19) from 11am until 1pm at Hoddesdon library. However, despite being so young, he and his family have even bigger plans to release even more books in the future and for him to have his very own business.

Israel’s passion for writing and business all started during the Covid-19 lockdowns in 2020 when he joined an entrepreneur course for children. Israel’s mother Denice revealed that during this time she was looking for other things for her son to focus on other than school work. 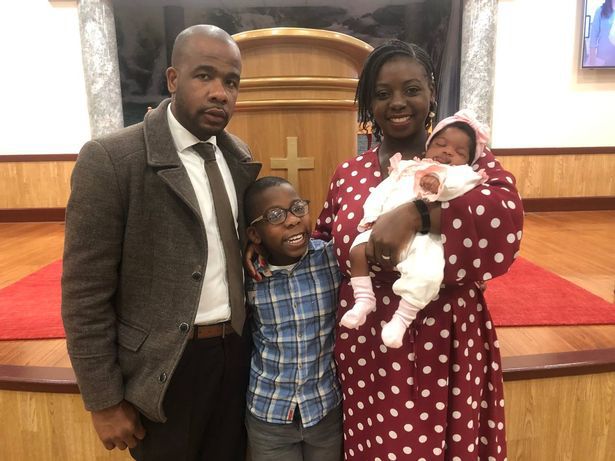 She purchased an online ‘Youthpreneur’ home study course for entrepreneurship through The Bejewelled Academy and then studied with Ultra Education a few months after and, from that, Israel set his sights on becoming a business owner.

Throughout the course, the mentors helped Israel find his expertise and talents, and Israel went through trial and error, making slime and other things before eventually landing on what his business would be.

A strength of Israel’s was revealed to be his enjoyment of books and drawings, which he had produced a year before joining the kids’ course. Denice explained: “I got wind of a funded place on a kid’s entrepreneurial course, which was with Ultra Education – a company which does entrepreneurship for kids with courses and mentoring.

“They had lottery-funded places going in lockdown so Israel got on that course and went through his expertise and talents within a couple of weeks. He then remembered he had some drawings that he’d done a year before and I am always big on books and started collecting books for him from when I was pregnant with him.

“A friend of mine knows I love that and had given him a book about animal facts and he completely devoured the book, telling me so many facts about animals and then he’d decided to make sketches of these animals, putting together two different animals and put their features together and make a new animal.

“He would merge the name and the features together, calling it animal fusions and it was just for fun but during the course now a year later he was like, ‘oh my gosh I have these drawings, I am going to put my characters into a book and be an author’ and that was going to be his business.”

After that Israel studied with Ultra Education mentors who encouraged him to start writing, while Denice helped him to plan out his story and typed it out.

He started the Animal Fusions company, where he made activity packs putting his drawings onto bookmarks and Christmas activity packs. Incredibly these sold out proving he was onto something big.

After two years of determination, Israel is now finally releasing his debut book in the town he grew up, where people who purchased his book through pre-orders will be receiving signed first copies from the young author.

Denice helped him to write the story, and stated that it is all his idea and that she would be the “scribe while he was the imagination” and told her what to write.

Aleah Lane Swift, 17, also helped illustrate the characters in the ‘Adventures of Bobfox: Finding my Family’, who Israel and Denice met at the Ultra Education stool in Wembley back in 2018.

Denice wanted to attend the business fare, but found it difficult to get tickets.

However, after sorting tickets through emailing numerous people, Denice and Israel were able to go.

When they arrived, one of the first stools they saw was a young girl, who was 13 at the time, selling her artwork on the front of notepads.

Fast forward four-years later, Israel and Denice decided to choose Aleah who is now an art student. The release will be Aleah’s first-ever book after producing all of Israel’s characters that he described. Denice called the young illustrator’s work “amazing” and thanked her for being a big help in the book launch.

The ‘Adventures of Bobfox: Finding my Family’ is a 13-chapter book and 96-pages in total. But Denice stated that Israel can continue his creative animal stories as Bobfox can have “as many adventures as his imagination tells him”.

She said: “These were characters that Israel drew for fun but he’s now brought them to life and he has so many more characters in his sketch books than he has inside his first story. As he was able to focus and make the storyline what it is.

“But he’s said, ‘in another book I could do this and in another I could do that’ and because he’s called it ‘Adventures with Bobfox’ then Bobfox can have as many adventures as his imagination tells him.”