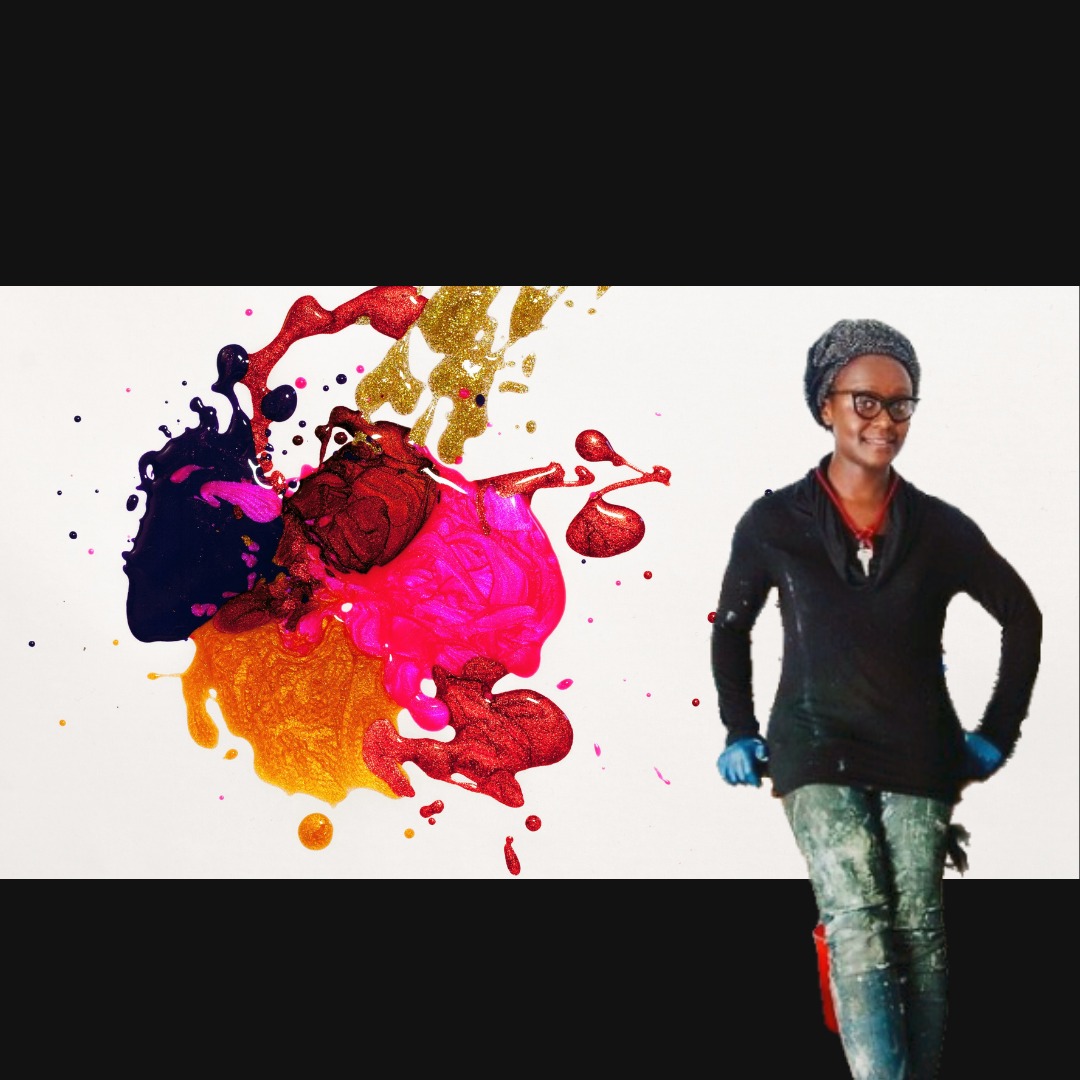 Lynette Yiadom-Boakye at Tate Britain: Fly in League with the Night

Lynette Yiadom-Boakye is a British artist and writer acclaimed for her enigmatic portraits of fictitious people.

This exhibition brings together around 80 works from 2003 to the present day in the most extensive survey of the artist’s career to date.

The figures in Yiadom-Boakye’s paintings are not real people – she creates them from found images and her own imagination. Both familiar and mysterious, they invite viewers to project their own interpretations, and raise important questions of identity and representation.

Often painted in spontaneous and instinctive bursts, her figures seem to exist outside of a specific time or place. Her paintings are coupled with poetic titles, such as Tie the Temptress to the Trojan 2016 and To Improvise a Mountain 2018. Writing is central to Yiadom-Boakye’s artistic practice, as she has explained: ‘I write about the things I can’t paint and paint the things I can’t write about.’

She paints fictional women and men in enigmatic, mostly undetermined spatial situations. Time seems to be suspended: People rest, walk, gaze, dance, talk, laugh, and converse—just as people do, and always have done. 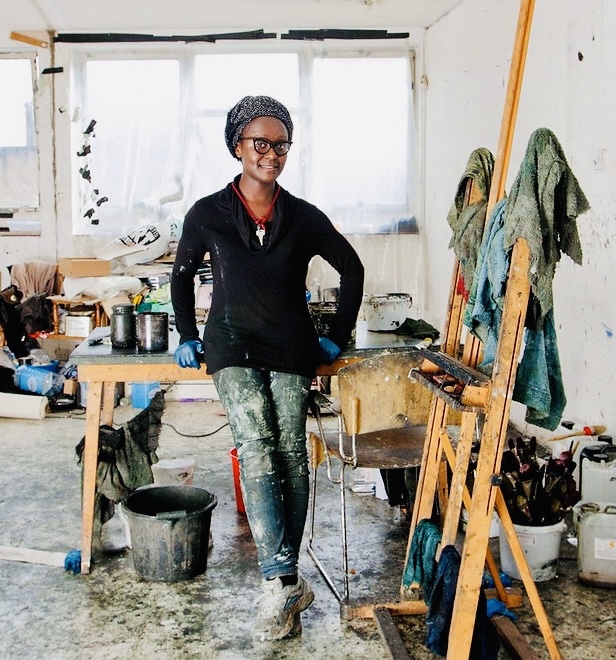 They live in private worlds; nothing is revealed about their status or role in the community. Even when they smile or gaze in our direction, they are primarily concerned with their own affairs. They look through binoculars at things we cannot see; they dream, reflect thoughts, or have conversations. Men communicate with men, occasionally with birds and other animals, women with women, but never a man with a woman. The mood is created by the careful observation of facial expressions, gestures, and colors. Rarely does the painter allude to the style, fashion, or culture of a particular time. Thus, in a sense, the figures are timeless and placeless.

The versatile artist describes her compositions as “composites, ciphers, riddles”—“of the world, but only partially concerned with it. Concerned with the part that gives them life, less troubled by the rest.” Each painted scene thus seems like an autonomous story that could have another chapter. Lynette Yiadom-Boakye describes the evocative titles of her paintings as an “additional brushstroke.” They are part of the work, offering clues to possible narratives, but they neither describe nor explain.

For Yiadom-Boakye, painting itself is a language, a powerful means to communicate beyond words. She begins with a color, a composition, a gesture, or a particular direction of light. Found images, memories, literature, and the history of painting serve as sources for her work. “All of that is then composed on the canvas. [This lets me] really think through the painting, to allow these to be paintings in the most physical sense, and build a language that didn’t feel as if I was trying to take something out of life and translate it into painting, but that actually allowed the paint to do the talking,” the artist describes her working method.

Each painting is a composite of various movements and poses elaborated on the surface of the canvas. The history of painting is important to Yiadom-Boakye, whose own contribution asserts that the medium has the potential to create meaning even today.

Parallel to her work as a painter, Lynette Yiadom-Boakye also writes prose, dialogues, and poems, which she publishes in her exhibition catalogs, for example. For her, writing and painting are separate activities. However, as different forms of creativity, they are intertwined, and each is infused with ideas of fiction, invention, rhythm, and infinite possibilities. “I write about the things I can’t paint and paint the things I can’t write about,” she explains.