Kickoff@3 held its final at a police base called the Warren in Bromley. It is an initiative where young people battle it out on the football pitch and get in engage with police officers at the same time.

Also in attendance was the African Caribbean Leukaemia Trust ACLT, Afro Classic Car Register, The Met police Outreach Team, and a few familiar faces from TV and the Community.

The name of the winners of our under 14’s National kickoff@3 Daniel De- Gale cup is: Harris Academy Boys School, located in Peckham.

There is also an interview with the Assistant Commissioner Amanda Pearson and pictures of the Borough Commander for Lambeth and Southwark. It was a fantastic tournament attended by hundreds of people, 26 teams in total battling it out.

Last years champions Yarnee was knocked out in the quarter finals.

The standard of football was excellent and the great weather added to what was a really successful tornament.

The Co Founders PC Michael Wallace QPM AND Ashley Levine also received at award for all the work they do for the Community.

The Event was attended by Wendy Cummins the Founder of THE RADIATE WINDRUSH FESTIVAL.

Above (Right) Borough Commander of Lambeth/ Southwark showing his support for the event and having a conversation with TOM WATTS AKA (LOFTY FROM EASTENDERS) Tom and his son who is a referee in his spare Tim came down especially to participate and support the event. 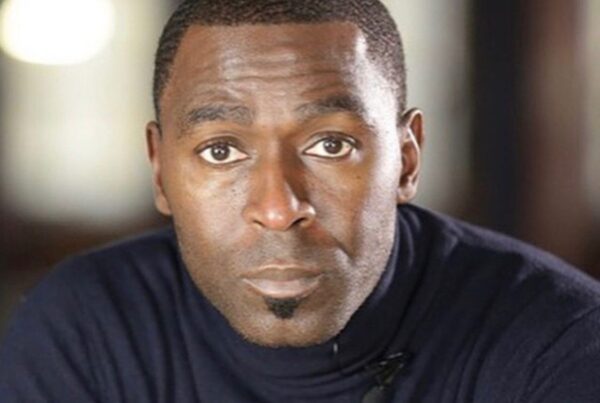 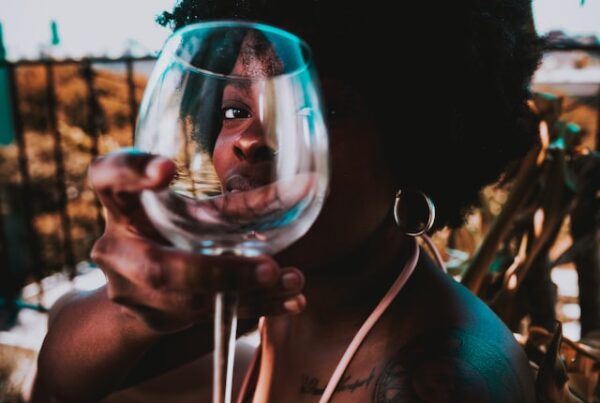