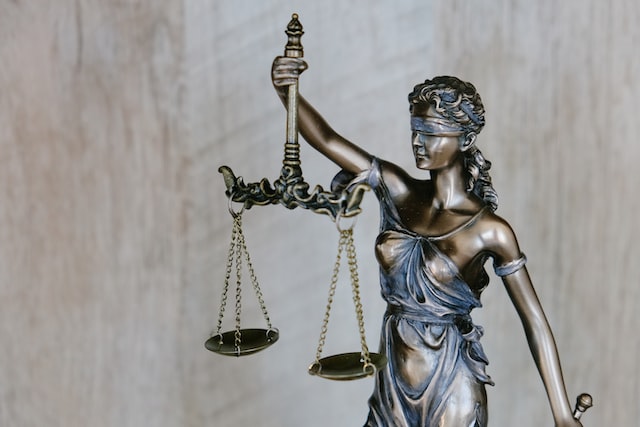 Jessikah Inaba has become the UK’s first Black, blind barrister after qualifying for the Bar

Jessikah completed her studies after translating all her learning materials into braille and credits her friends and tutors for helping to fill in the gaps (Credits: SWNS) 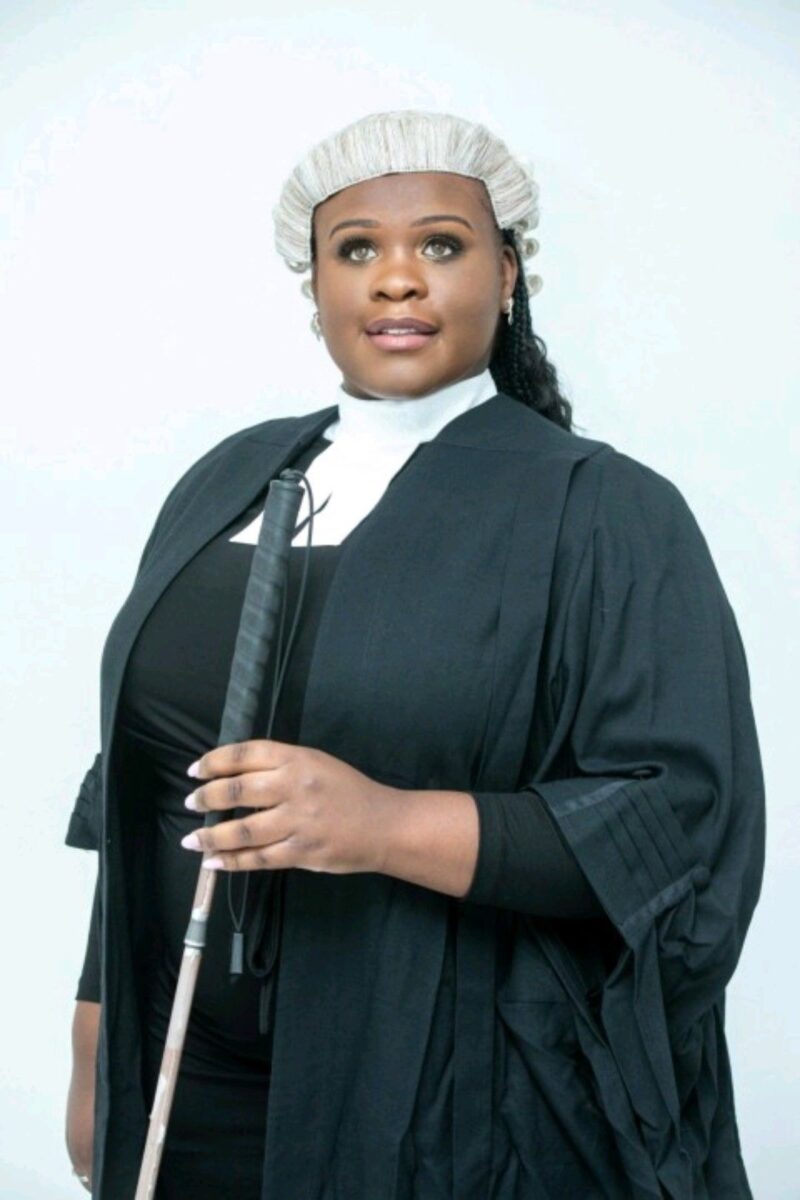 A woman has smashed through a ‘triple-glazed glass ceiling’ to become the UK’s first black and blind barrister.

Jessikah Inaba, 23, qualified last week after studying for five years at the University of Law in London.

She managed to complete her entire course using Braille, and credits her friends and tutors for helping to fill in the gaps.

Jess, has now joined the Bar- and is believed to be the first black and blind person to do so.

‘One day I’ll wake up and realise how amazing this is.

‘It was hard and I often thought of giving up, but my supportive family gave me courage and strength.

‘I always believed in myself from the start – there’s nothing about me which means this isn’t possible.

‘I know I can do this job really well, and the more people like me who go through training the easier it will become.

‘It’s a really good feeling, I know I’m giving hope to others in similar situations to mine. There’s a triple glazed glass ceiling.

‘I’m not the most common gender or colour, and I have a disability, but by pushing through I’m easing the burden on the next person like me.’

Jess is completely blind and had to use Braille throughout her time at the University of Law in London.

She started her accelerated law degree in September 2017 before starting a master’s two years later alongside a professional training course.

Braille can be read on a special screen that usually gives one line at a time, or from specially printed books.

But Jess claims it took seven months for her university to obtain one of her two key study texts so she could read on her computer, and five months for the other.

And, because of pictures and tables in the books, her Braille screen missed huge chunks of material, she said.

Jess says she got through most of her university studies by making her own braille notes by transcribing her lecture notes and by asking friends to read to her.

She also said the university stepped in to provide additional 1-on-1 to help support her when her lack of access to materials started to hold her back.

Jess said: ‘I was spending more time preparing my own learning materials than I was studying.

‘I was hospitalised because I kept fainting in October 2019 because I’d been functioning on about three hours sleep a night for two years.

‘I would sometimes get 45 minutes a day to eat, but often I ate while at my computer.

‘The university had other visually impaired people who used text to speech, but I just can’t work like that.

‘I need to read it physically for myself or I can’t remember it. Everyone is different and has a different work around for various situations.

‘A lot of people registered blind have some vision, so they can sometimes use large print, or some blind people manage well just by listening to text.

‘Braille is expensive to produce because you need a lot of special software and equipment.’

In court Jess uses a tiny electronic machine with a Braille keyboard which has one key for each dot and a small screen where symbols pop up.