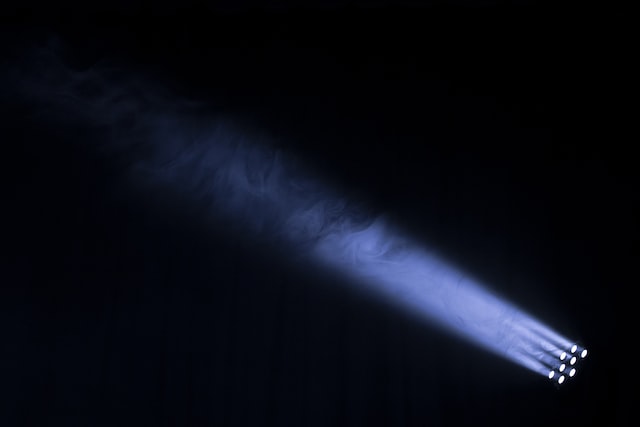 “It was a betrayal and deeply unfair”: The Greater Manchester show shining a light on the Windrush Scandal

“We have to make our own luck and roll up our sleeves. That is what encouraged me to write plays and put on shows, and I’ve been very lucky that people have come along and liked what I have written.”

It was late 2017 when details concerning the Windrush Scandal first began to emerge. Despite living and working in the UK for decades, hundreds of people were wrongly detained, deported and denied their legal rights as a result of the government’s ‘hostile environment’ policies.

Having arrived in the UK from Caribbean countries between 1948 and 1973, many took up work within the fledgling NHS and other associated sectors, and played a huge role in Britain’s post-war recovery. As the Caribbean was, at the time, part of the Commonwealth, those who arrived were given British citizenship.

However, many children of the Windrush generation had come over on their parents passports and were told years later that they were in the UK illegally because of a lack of official documentation. The Home Office had kept no record of those granted leave to remain and in 2010 it destroyed landing cards belonging to the Windrush migrants.

In some of the worst cases people were thrown into detention centres and those needing urgent medical treatment were forced to pay for their care despite having paid taxes for more than 30 years. It was a story that sparked outrage here in Britain and in many Caribbean countries, and led to the resignation of then Home Secretary Amber Rudd.

Now, more than five years on, a Manchester-based theatre group is telling the story of some of those people and exposing the injustice of the scandal that rocked Britain. Written by writer and actress Nicola Gardner, and directed by John Klark, the play, ‘Windrush Warriors!’ has been written to give audiences a “life-affirming view” of a group of survivors who are forced to grapple with a serious and unexpected challenge.

“The play is set in a downtown community centre and focuses on the children of those original Windrush generation who are now having their immigration status investigated,” explains Nicola Gardner. “They imagined a lovely retirement, putting their feet up and now they’re being challenged – they’ve got children and grandchildren in this country, they’ve never been back.

“In this play, what they say in the community centre is ‘look, we’re not going to be bullied’, well they don’t at first, initially they all panic, but then they say ‘let’s start a fight back group’. Realising they are in a war, they call themselves Windrush Warriors.”

“It’s about that predicament and people finding courage in the face of an unexpected challenge. It’s a show that has evolved over the years. I wrote the Community Centre all the way back in 2016 and got Arts Council funding for it and took it to Edinburgh in 2019, so this is the second chapter of it. This is the development as they’re having their immigration status investigated.”

Though the subject matter is heavy given the real-life trauma it is inspired by, Gardner describes Windrush Warriors as a dramatic comedy – one designed to make people think but also smile. “Black people try and find something cheerful even in times of adversity so people are going to laugh but it will also tug at your heartstrings.

It’s brilliant to have a show that wants to share the truth with people whilst still entertaining and bringing awareness.”

Raising cultural awareness around the Windrush Scandal through the lens of art and theatre is one aspect of the play, but its is also about giving a voice and platform for writers, actors and entertainers.

The lack of diverse roles across theatre, film and television – both nationally and internationally – has become a major talking point in recent years, and one that Nicola, who has appeared in a number of TV dramas including Coronation Street, Emmerdale and Brookside, feels very passionately about.

“I’ve been a professional actress for twenty five years and I’ve got a pretty good CV, but it’s usually one, two or three episodes and getting a sustained break is a big problem. People will happily have you come on and play a nurse or a doctor but the actual line-up of series regulars – very few of us from ethnic minority backgrounds attain that.

“The good thing about our play is that there are actors of Caribbean background, African background as well as indigenous English and the director is also Jewish – we’re all mixed together and it is very indicative of the melting pot that we all live in here in Manchester.

“We have to make our own luck and roll up our sleeves. That is what encouraged me to write plays and put on shows, and I’ve been very lucky that people have come along and liked what I have written.”

Though ticket sales will go some of the way to funding the play, Nicola has also launched a funding campaign to ensure this much-needed story is shared as widely as possible. “It was a betrayal and deeply unfair, but it’s something that many, many people went through between 2017 up until now. 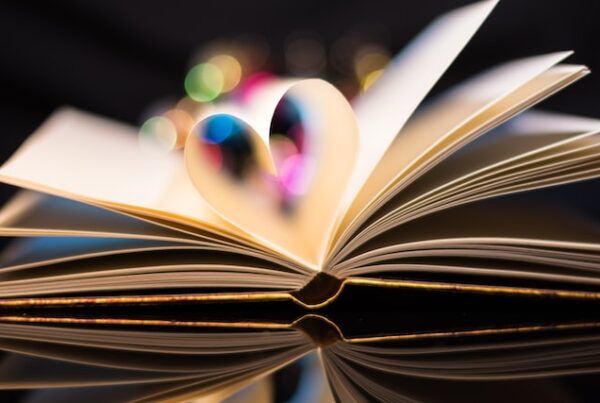