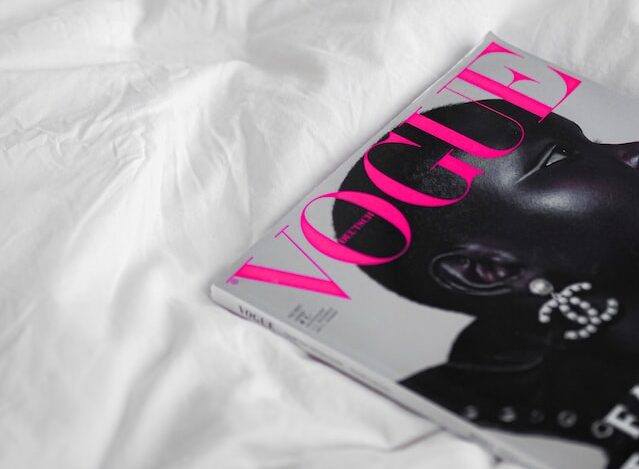 On Desert Island Discs this weekend, Edward Enninful, the editor-in-chief of Vogue, expressed intense affection for Great Britain – “the country that took my family in, the country that literally gave me a life”.

In 1985, his father, a major in the Ghanaian army, moved with his wife and six children to London. His mother was a seamstress. From her, he inherited a love of fashion and style.

In an interview in 2019 with the author Afua Hirsch, he still seemed amazed that a state-educated, gay, black immigrant became editor of the fashion mag for toffs, dandies and the extremely well-heeled:

He was in the US when he got the big job and thought: “I am going back home, they are going to love me.”

His naïve soul was unprepared for the endless racism and rebuffs that lie in wait, like highwaymen, to knock down Britons of colour throughout their/our life journeys.

Enninful has been insulted – “the cat that got into Crufts” – and mistaken for a delivery driver in Vogue House, slighted too by the “edgy” fashion industry, especially after he got the Duchess of Sussex to co-edit an issue of Vogue.

He says these experiences keep him grounded. Does he really mean that? For millions of us, these are wounds that can never heal because someone, somewhere will stab and reopen them again and again.

The wellspring of this hatred is Britishness, those unceasing anxieties about who is truly British. For Nigel Farage, Britain First, chauvinistic intellectuals, parts of the Tory party and some in the Labour Party and unions, Britishness is white.

More tolerant types can stretch to Rishi Sunak, Priti Patel, Suella Braverman, Marcus Rashford, Bukayo Saka, Clive Myrie, billionaire Hindujas and a few other “names”, but their membership is temporary and conditional. Britishness is owned in perpetuity by the descendants of true-born English, Scots, Welsh and Northern Irish natives. The rest are unworthy, alien ersatz Brits who impertinently claim to belong to a place that can never be theirs. Blood and soil and all that.

This was why the snooty Lady Hussey could not get her head around the fact that Ngozi Fulani, a black woman with locks in her hair, could really be British.

On Twitter, I am incessantly ordered to bugger off back to where I came from, as are almost all dark-skinned Britons in the public space. Sathnam Sanghera, a columnist and historian, gets it all the time, as do other gifted black writers such as Gary Younge and Hirsch and most MPs of migrant heritage. Yet if you point out the racism of patriots, the nation gets into apoplectic fits.

A lorry driver recently shouted at me: “This isn’t a racist country you black bitch. Get out of here.” And last week, in Boots, when an assistant was helping me, a white man ranted: “Why her? I’m British, I have the right to be served. This is bollocks.” These are everyday incidents of the pervasive prejudices that tell us we will always be second-class citizens.

The ONS 2021 census data released last week showed that around 10.1 per cent of households in England and Wales contain people of two or more ethnicities. In Leicester and Birmingham and some other urban areas, whites are now a minority. But more than 80 per cent of the nation is still white.

As ever, the data was used by right-wing politicians and the media to stoke fears of a “demographic crisis”.

The Financial Times’ John Burn-Murdoch responded brilliantly to such info manipulations by nationalists: “Farage and Co must have been looking only at those who identify as both British and white. But if identifying as British is the key, why count only white Britons? (I think we know the answer.) We have data on the share of people in each region that have a British identity. In London, it’s 78 per cent […] The religion claim is even more risible. The argument is that ‘mass immigration’ has hastened Christianity’s decline in Britain. Yet that decline has been driven overwhelmingly by white Britons […] If preserving the Christian faith is crucial to ‘saving’ Britain, then we should look to the country’s black population. Seventy-two per cent of this demographic are Christian.”

Every time these cynical concerns are whipped up, we hear warnings about self-segregation.

Undeniably, some communities are still enclosed and oppressive – inward Pakistanis in some northern towns, Orthodox Jews, Christians in authoritarian black churches and others.

But fewer than one in a thousand neighbourhoods in Britain is identifiably insulated from mainstream culture.

The vast majority of black and Asian citizens are totally integrated.

We marry native sons and daughters, are culturally open and part of this nation’s evolving, multifarious story.

White Britons have migrated to every part of the world and still feel entitled to go where they please.

Do Zimbabweans tell them they can never be real Zimbabweans? Do Italians constantly demean those who have moved there?

Here, nothing we do is enough. We are still not considered to be British, whatever that means.

Imagine how that feels. Understand why we feel unwanted and unsafe. And empathise if you can. 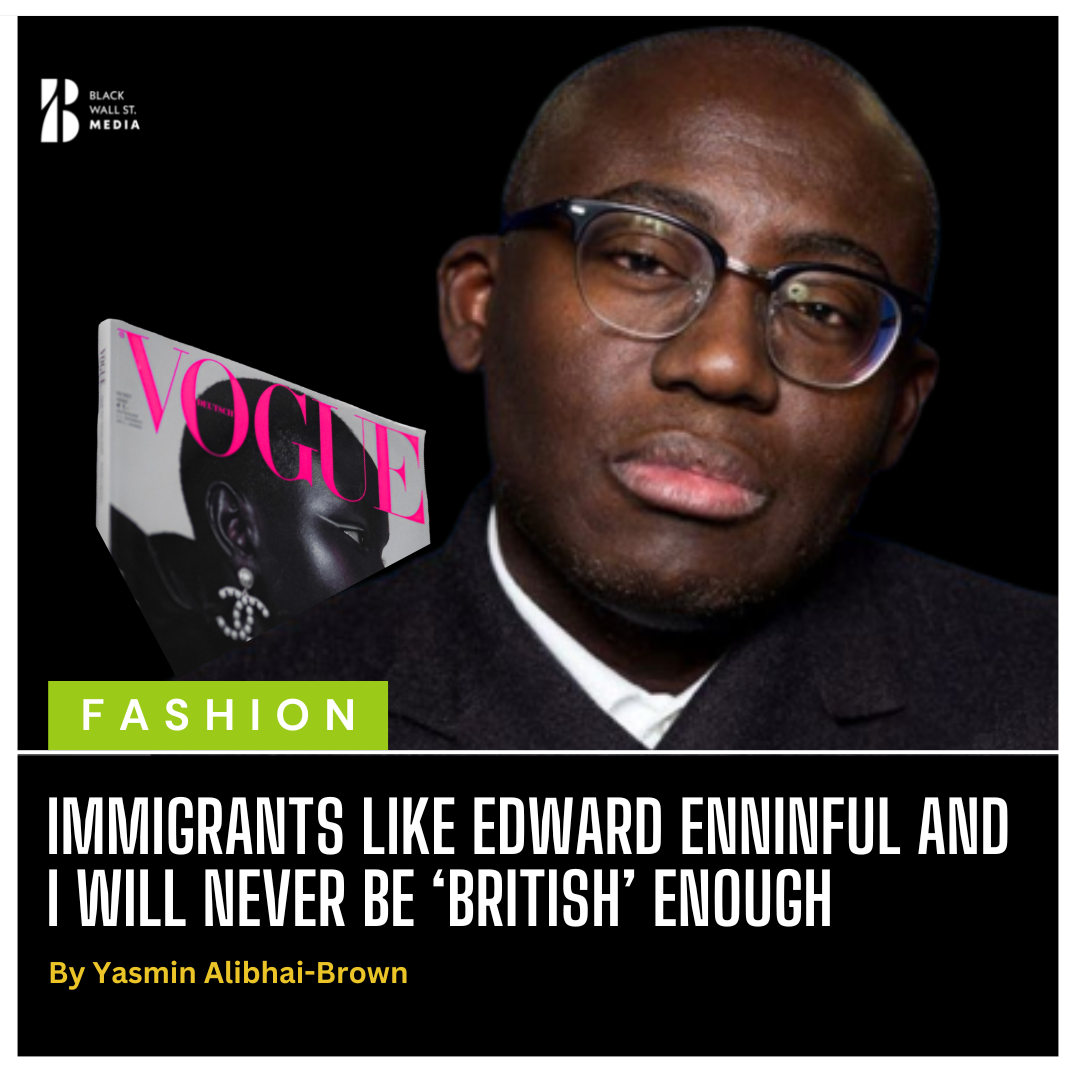