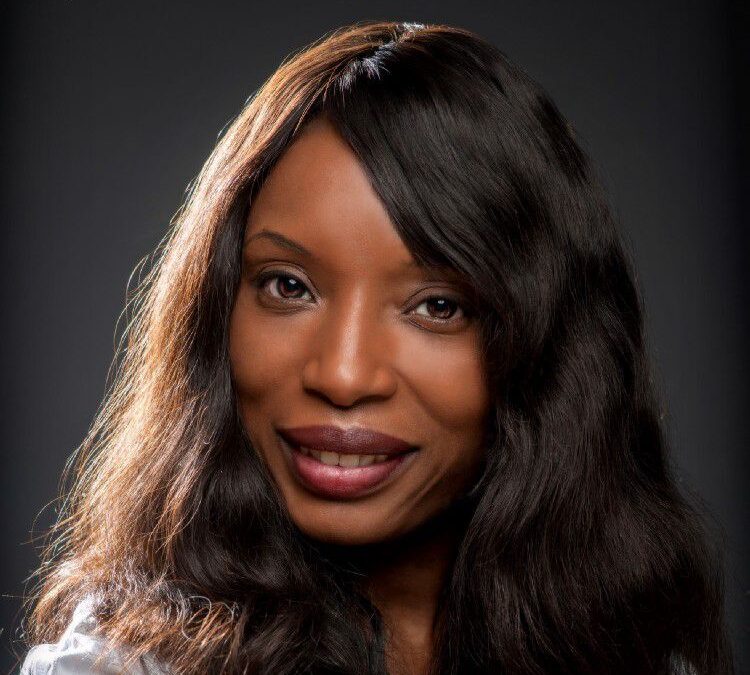 I’m A Black Woman Running For Political Office In Switzerland 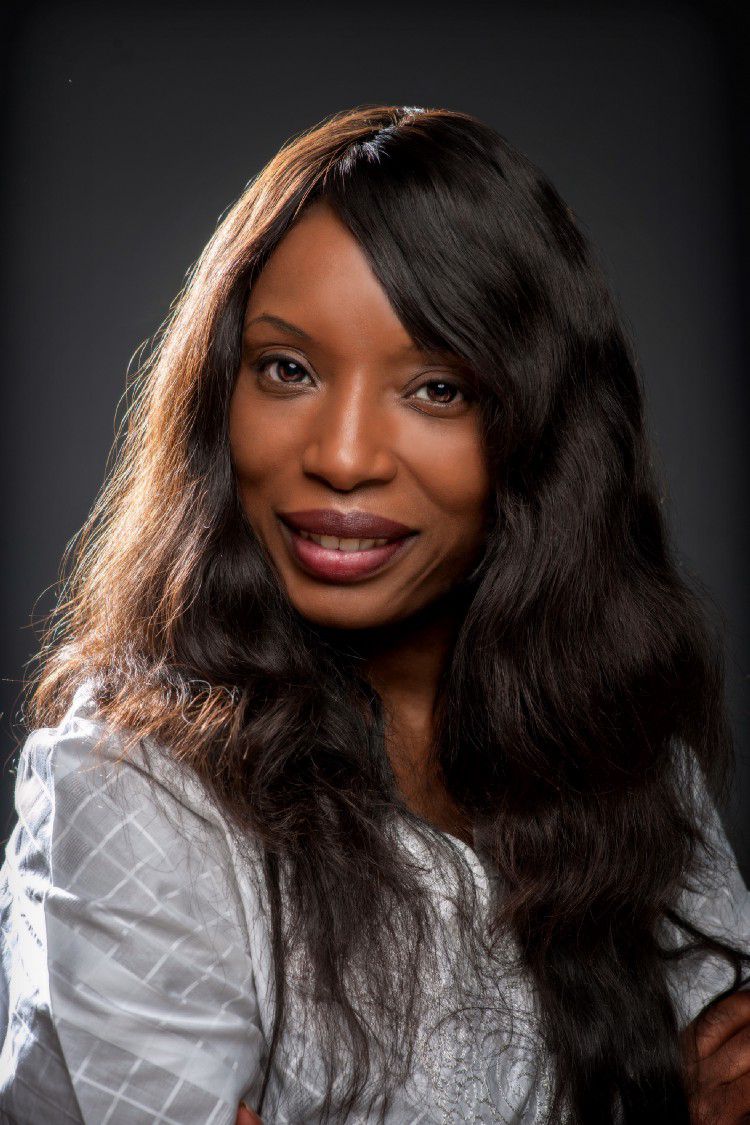 People have told me I will lose because I am Black

For close to 3 years now, I’ve been writing on this platform about racism. I’ve touched on both interpersonal and systemic racism. Both hurt and continue to negatively affect my life as a Black woman, but I refuse to be defined by them.

Recently, I decided that the next step in my journey to bring about social justice not only for Black people per se but for all people that are excluded and suffer from various forms of discrimination and exclusion, is to run for political office in my city: Geneva, Switzerland.

Over the last week, I’ve been informing my family, friends, and colleagues about my decision, as well as the agenda of the political party that I will stand with: Libertés et Justice Sociale, led by Pierre Maudet.

Their reactions have been at opposite extremes. While some people have been genuinely happy for me, others have criticized my choice of political party and its leader, Pierre Maudet, over his integrity.

You can do your own research, but all I want to say here is that I believe in second chances, I believe that people can change. Most importantly, I believe in Pierre’s leadership to bring about much-needed reform in the space of social justice in Geneva, and even wider, in Switzerland.

What I want to touch on more in this post are the concerns that some have shared that the city of Geneva isn’t ready to elect a Black person at the cantonal level yet. Of note is that there are Black politicians at the smaller municipal levels.

More people than I care to admit have shared this perspective that:

“As a Black person, you’re going to face atrocious racism, Geneva isn’t progressive enough, it isn’t ready. If I were you, I wouldn’t run for office”.

This comment has really stuck in my head for a bit. Truth be told, I’ve kept thinking about it because it came from someone, I have always considered a friend and whose opinion I hold in high regard. It bothers me that they can utter something that in my opinion is so blatantly racist.

I’m sure many of you know that Geneva is home to the United Nations. Over 33 percent of the population here are foreigners. I grew up here and I feel at home here despite the random discrimination that I sometimes face. If you are a regular reader of my blog, you’d have read about most of these.

The reality is that I strongly believe Geneva is a progressive place — it is a place that is multicultural, open-minded, and agile. It is a larger-than-life social experiment of how people from different cultures can live together harmoniously. I have high hopes for Geneva — I believe that we can be a lighthouse of antiracism for the world. I think that here, we can get it right in terms of learning how to live together and respect each other regardless of where we come from. If we can’t get it right in a place like Geneva, I don’t know where we can.

And this is why I’m entering into politics — to make sure we can build Geneva into that world of the future where our diversity makes us one of the strongest cities in the world, where diversity makes us richer — spiritually, culturally, and financially. I believe in the power of different people coming together to make this one of the best places to live in — I want to make it an oasis where anyone, no matter their skin color, religion, or sexual orientation can show up as their full selves and feel completely welcome, without having to hide their true identity. That is my vision and dream for this city, an undertaking that I will put all my time, dedication, and effort into making a reality.

And for the people who think that this city isn’t ready to elect someone Black, I say we have to try. We can’t give up on the potential of Geneva to fulfill its promise as a city of peace with zero tolerance for any form of discrimination. It is a place that houses some of the most noble ideals of humanity, a place that has nurtured the human rights movement, and negotiated countless ceasefires to bring peace to populations around the world. I believe in my city’s ability to reach its full potential and that is why I am unstoppable in my determination to run for office.

And let’s not forget that the silver lining to all of this is representation. Little brown and Black girls across the entire country and the world will see that it is possible to be a Black woman and run for office. They will understand that no matter the color of your skin if you set your mind to something, you can make it happen. I am ready to embark on this journey and I sure hope that you will support me wherever you are in the world, not just in Switzerland.

Thank you for reading my perspective. 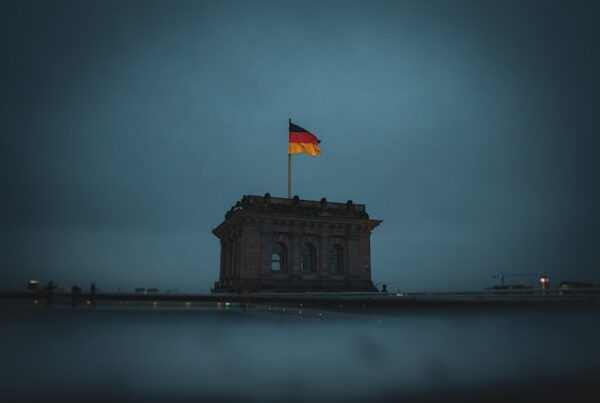 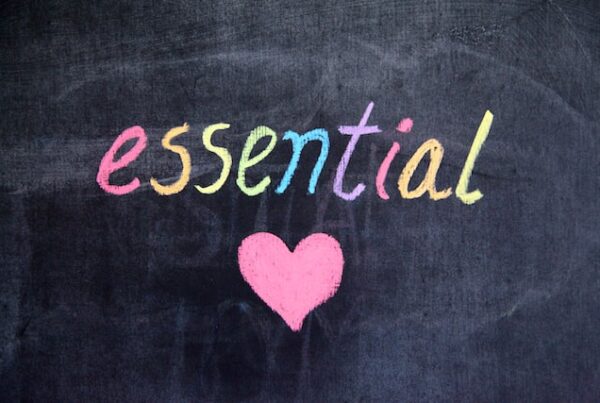 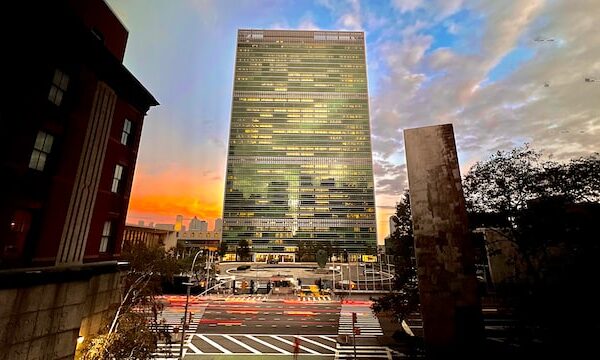