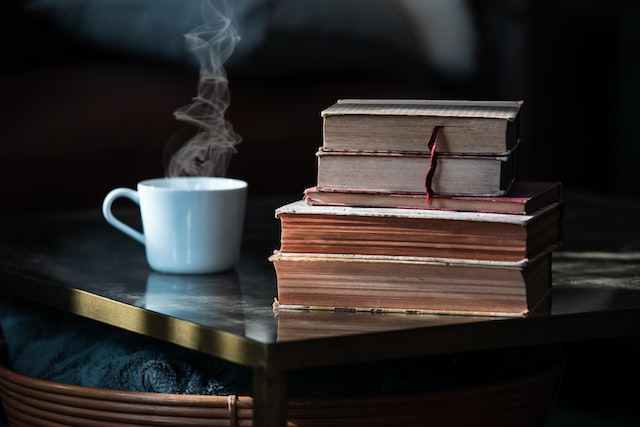 A teacher in his twenties who has dedicated his career to supporting young people’s education is celebrating a milestone of his own.

Akeim Mundell, 28, has been appointed assistant principal at William Hulme’s Grammar School, over-taking peers to become one of the UK’s youngest assistant headteachers.

He now hopes to inspire the next generation of students in south Manchester, motivated by a ‘lack of representation’ from local communities in high schools.

With the support and encouragement of headteacher, Jenny McGarry, who had taught him in Years 2 and 3, Akeim worked his way through the TA career levels before leaving in July 2018.

“From growing up in a working-class community there are often struggles to achieve academically through feeling demotivation and a lack of guidance,” he said.

“I left high school unsure of alternative routes until Jenny approached and encouraged me to apply for the teaching position – it was great to be mentored by old teachers and then watch my progress. Since then my aim will always be to go above and beyond to support, educate and uplift younger people.”

During his time at St Mary’s C of E, Akeim studied with Trafford College to get a Level 2 and 3 Childcare and Education Diploma, and then achieved a BA in Education at the University of Bolton.

In 2018, he joined CHS South – sister school to Chorlton High School – as a teacher, working as a pastoral leader, attendance officer and head of year, before leaving in late 2022 to become assistant Head Teacher at William Hulme. 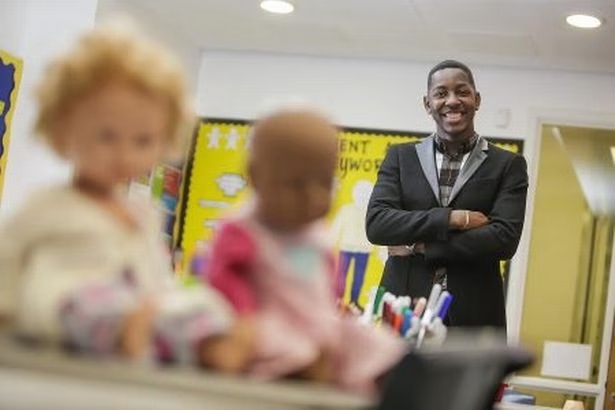 Akeim said: “Many pupils in my first year at CHS South I had taught very early into my career at St Mary’s – it was a huge achievement to see how the pupils and myself had progressed in those years.”

While building his teaching career, Akeim has been an award-winning campaigner for young people in Moss Side, winning honours including a British Empire Medal, Unsung Hero’ award at the Manchester Be Proud Awards, Young Community Leader of the Year in the Groundwork Community Awards and Alumni Fellow of the University of Bolton. 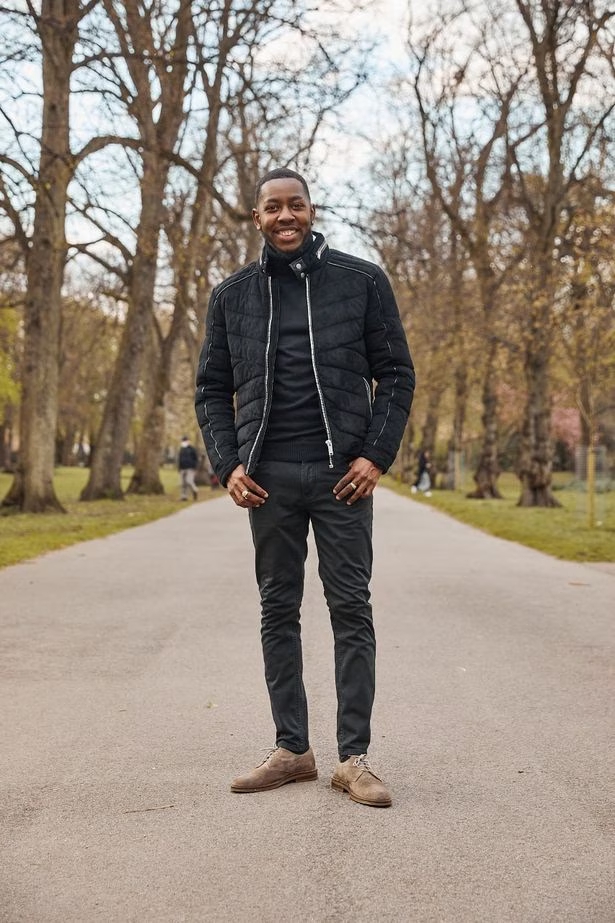 It’s a journey that started with Reclaim, a charity that supports and mentors young people from working class communities to become leaders and voices for their neighbourhoods, a project started by a former south Manchester teacher, Ruth Ibegbuna.

“The project brought in a handful of boys who school felt needed guidance to stay on the right path to make correct choices, and it was the best thing that could have happened to me,” Akeim said.

“Reclaim gave me the opportunity in 2007 to meet with councillors, visit Parliament and speak about changes that needed to be made within the community.” 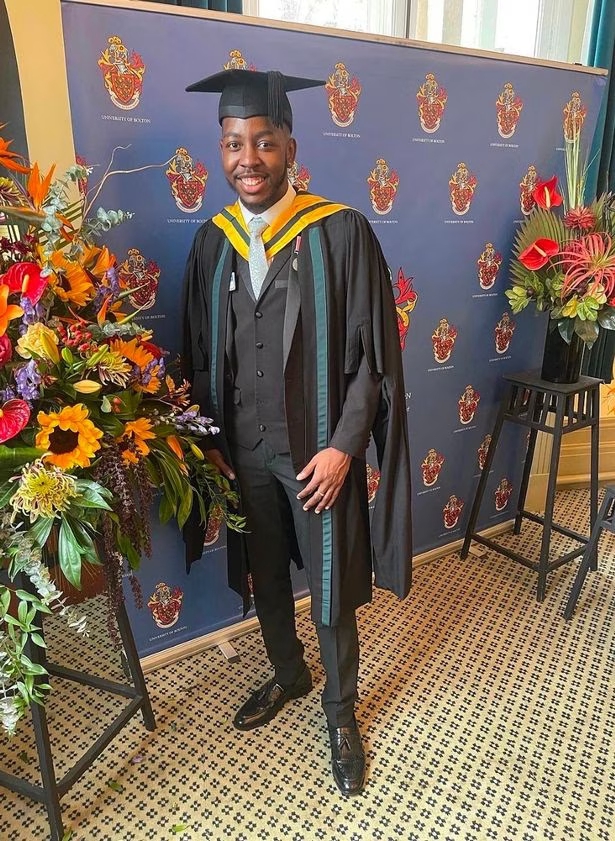 He is now a founding trustee of Rekindle Supplementary School in Hulme, which provides free nutritious meals, educational life skills, and empowerment programs.

“(Working) in the education system is one of the most awarding jobs, it’s about how you support individuals and go beyond,” Akeim added. “I’m hoping for this story to encourage young people to focus and understand that no matter what, they can reach success.”

Rekindle school was founded by Ruth Ibegbuna, founder of the Reclaim Project which mentored Akeim. She said: “Akeim is committed deeply to the foundations and importance of community education. He understands intrinsically that it is a way to uplift and support young people into successful futures.

“As a former local teacher, I am delighted to see the next generation taking up important leadership positions and helping to shape educational futures for local children.”

Akeim’s success is also being celebrated at the University of Bolton, with his former lecturer, Pat Norris, saying: “The long list of work and support he has devoted to caring for his local community is outstanding and has helped many young people to increase their employability through genuine empowerment – which has ultimately improved their quality of life.

“He possesses personal and professional qualities that are essential to success in the challenging environment young people of all ages find themselves in today’s society.”

Peter Mulholland, Principal at William Hulme Grammar School said: “We are thrilled to have Akeim join us in a senior role within our school. His contributions to the community and to Manchester are well known locally and he is continuing this excellent work as a pastoral leader and mentor for our young people.” 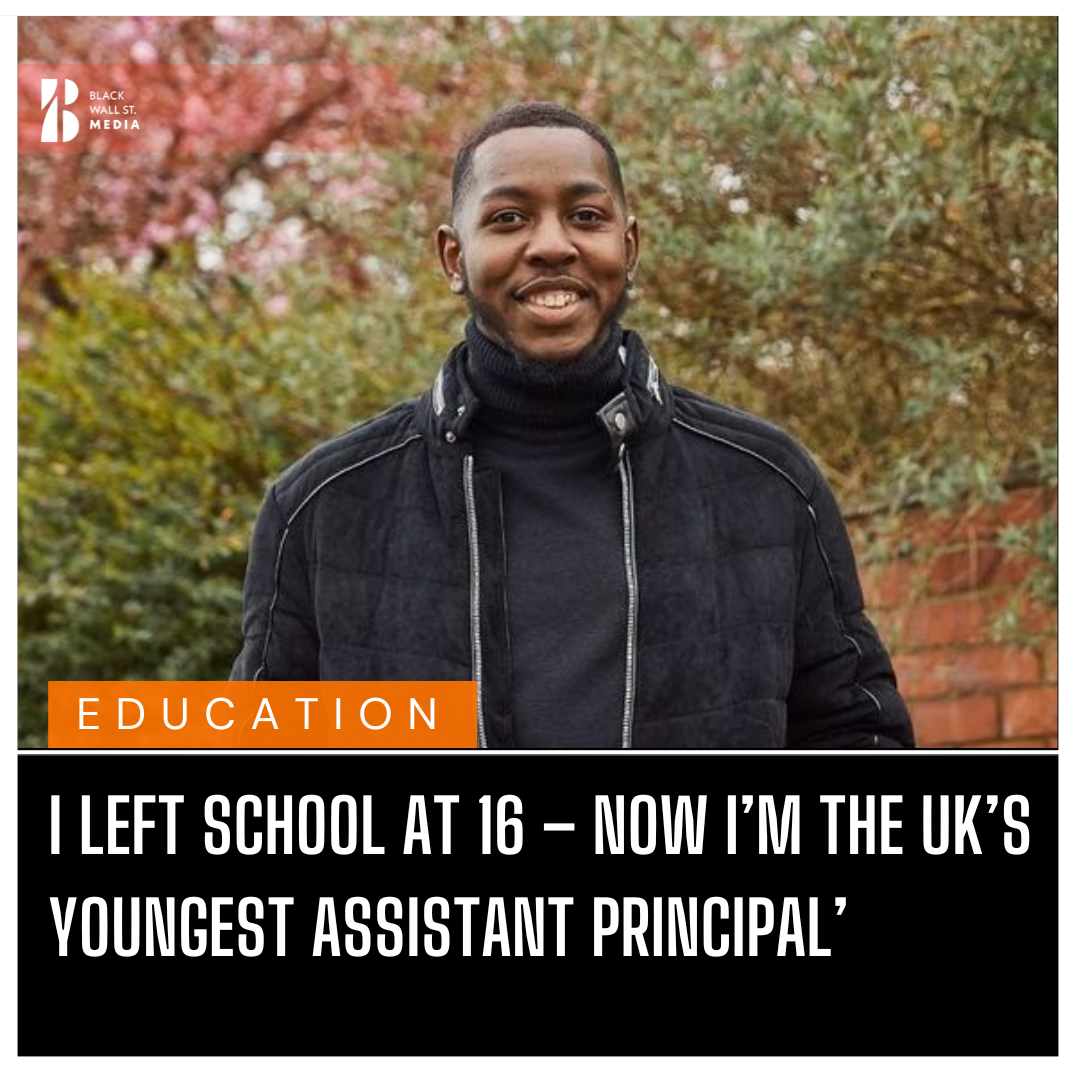 Diamonds in the diaspora: How startups are building for African communities worldwide

Diamonds in the diaspora: How startups are building for African communities worldwide